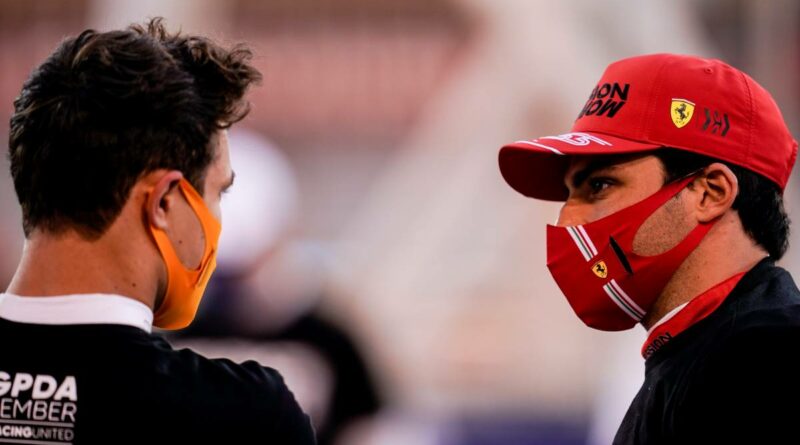 Lando Norris has admitted 2021 was a year when he had to emerge from the “shadow” Carlos Sainz had put him in at McLaren.

Norris and Sainz had been team-mates for the first two seasons of the Briton’s Formula 1 career, enjoying a friendly relationship that culminated with McLaren finishing third in the 2020 Constructors’ championship.

Then, for 2021, the Spaniard moved on to Ferrari and in came Daniel Ricciardo, providing Norris with what, on paper, had looked an even more formidable challenge to shine considering he would be directly compared to a seven-time F1 race winner.

That total of Ricciardo victories became eight at Monza, but for most of the campaign the Australian proved second best to Norris who achieved four podium finishes and scored points in 20 of the 22 grands prix, ending up with 45 more than his team-mate.

It was partly due to Ricciardo struggling to adapt to the MCL35M, but Norris feels it also illustrates how good Sainz had been at McLaren. Sainz had outscored Norris by 47 points in 2019 and eight in 2020.

“I think Carlos is one of the best Formula 1 drivers. It also made me not look so good because he’s an extremely good driver. He did a very good job,” said Norris, quoted by Motorsport-total.com.

“I think I was a bit in his shadow because he did a great job.”

Sainz went to Ferrari and, somewhat surprisingly, ending up bagging more points than his highly-regarded team-mate, Charles Leclerc, in his debut year with the Scuderia.

For the second year running, the 27-year-old from Madrid helped a team finish third in the Constructors’ – and Norris thinks Sainz does not get the credit he deserves because he has never raced in a car fast enough to challenge for a title.

“More and more people are now realising what he’s capable of,” added the 22-year-old Briton, who nevertheless felt that if Sainz had remained at McLaren, rather than moved to Ferrari, his own improvement would have meant he could have become “even a little bit better than him”.

Nevertheless, Norris insists he did not feel any inferiority complex when Ricciardo arrived as his new team-mate.

“I didn’t feel nervous when he came [to McLaren],” said Norris. “A lot of people thought maybe he was…because he has won several races.

“Everyone knows what Daniel is capable of because he has been in a car that has won races.” 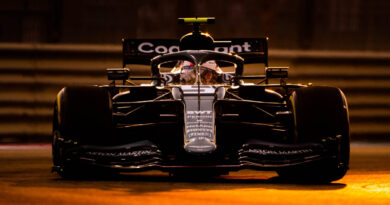 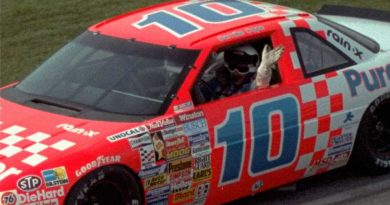 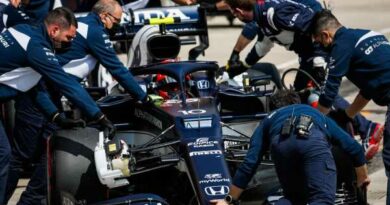