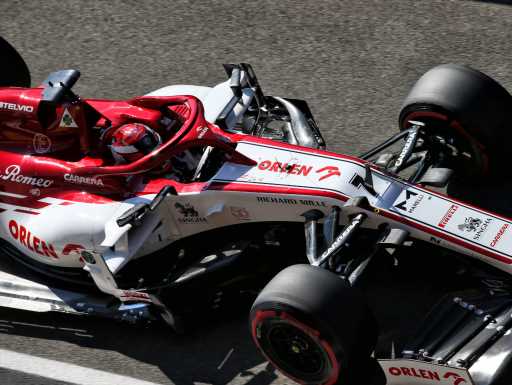 Kimi Raikkonen became a Formula 1 record-breaker in the Eifel Grand Prix – but still described it as a “sh*tty weekend”.

The veteran Finn does not care about setting F1 landmarks, but he notched up a big one at the Nurburgring where he became the sport’s most experienced driver of all time with his 323rd race start.

However, it was not one to remember for the former World Champion. After qualifying 19th in his Alfa Romeo, the most memorable incident of his race was taking out George Russell at turn 1 as he diced with the Williams and Sebastian Vettel’s Ferrari.

Raikkonen slid into Russell’s car, which nearly turned over and caused the Briton to retire, while the ‘Iceman’ went on to finish 12th of the 15 finishers after receiving a 10-second penalty for causing the collision.

It was not a terrible result, but certainly not one to lift Raikkonen’s spirits about an occasion that a more emotional driver may have looked back on with some fondness given the magnitude of what he had achieved longevity-wise.

Just about to break a historic record in our sport… 🥇 #EifelGP pic.twitter.com/jmBdNFdTMc

Asked if there would be a cake to commemorate breaking Rubens Barrichello’s record, the 40-year-old told Ziggo Sport and quoted by Motorsport-total.com: “It was a sh*tty weekend, so no thanks.”

He added: “It already went bad yesterday. The car could have been a little better today but you can’t change it after qualifying. That’s how it works sometimes.”

Asked what had happened with Russell, Raikkonen said: “Not much. We touched each other and that’s it. We were all three together, I locked the rear wheels a little, got a bit sideways and couldn’t do much else.

“Not a great weekend. Obviously when you get it wrong yesterday it’s going to hurt today but that’s how it is.”

In contrast, it was a much stronger grand prix for Antonio Giovinazzi, Raikkonen’s Alfa Romeo colleague whose place in the team for next year is reported to be under threat from Mick Schumacher.

The Italian built on a strong Saturday performance, in which he got out of Q1 for the first time this year, to score a World Championship point in P10.

“I’m really happy,” said the Italian, who has gained at least one place on the opening lap of every grand prix this season.

“The target was scoring points. Again it was a great first lap, gaining positions, but I think the Safety Car compromised a little bit our result. We could have achieved P8 without that.

“But I’ll take it and look forward to the next one.” 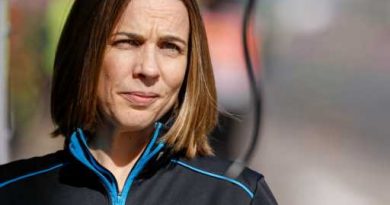 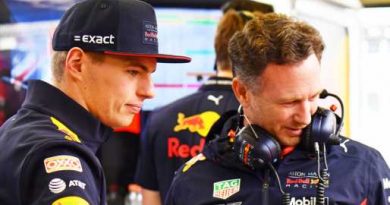 Christian Horner left to ponder what could have been 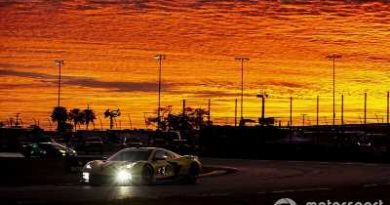 New Corvette C8.R “will be a winning machine”, says Garcia