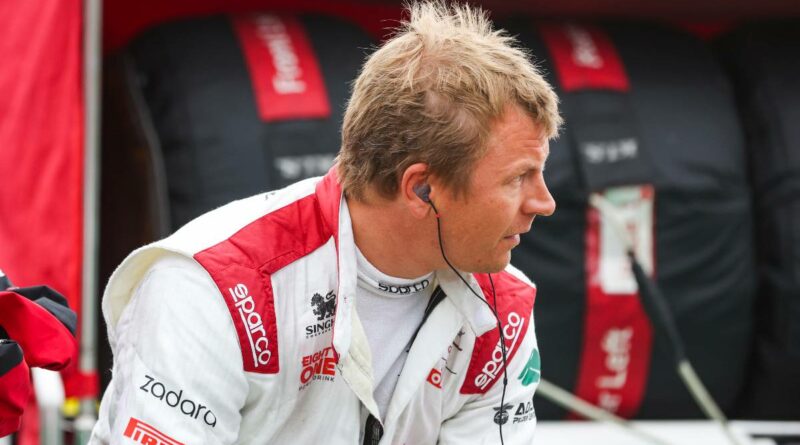 Kimi Raikkonen is out of the Dutch Grand Prix, the Alfa Romeo driver testing positive for Covid-19 after Friday’s practice.

Robert Kubica will instead line up alongside Antonio Giovinazzi.

‘In accordance with COVID-19 protocols he will take no further part in this event. All contacts have been declared.

‘The procedures set out by the FIA and Formula 1 will ensure no wider impact on the Dutch Grand Prix.’

Raikkonen is said by his team to be displaying no symptoms and is in good spirits.

The 41-year-old Finn is currently isolating in his hotel.

Alfa Romeo have confirmed that Kubica, the team’s reserve and test driver, will drive the second C41 for the rest of the weekend.

‘Reserve driver Robert Kubica will compete in this weekend’s Dutch GP,’ said a brief statement from the team.

‘Robert, in car #88, will take the place of Kimi Räikkönen, who tested positive to Covid-19.’

The Polish driver last competed in a Formula 1 grand prix in 2019 with Williams, he has however spent more time in the Alfa Romeo F1 car than most reserve drivers, taking part in three FP1 sessions already this season.

Kubica has previously raced for Alfa Romeo under its BMW Sauber guise from 2006 to 2009. He won the 2008 Canadian Grand Prix with the team.

Wishing you a speedy recovery Kimi, look forward to seeing you back on track soon!#DutchGP #F1 pic.twitter.com/nSeZvUaHu5

This weekend’s grand prix would have been the first and last time Dutch fans could have watched Raikkonen racing at the Zandvoort circuit as, on Wednesday, the Finn announced that this year’s championship could be his last in Formula 1.

“This is it. This will be my last season in Formula 1,” he said.

“This is a decision I did during last winter. It was not an easy decision but after this season it is time for new things.”

Raikkonen’s positive test means he is also unlikely to contest next weekend’s Italian Grand Prix, meaning Ferrari fans will also miss out on the opportunity to say farewell to their 2007 World Champion. 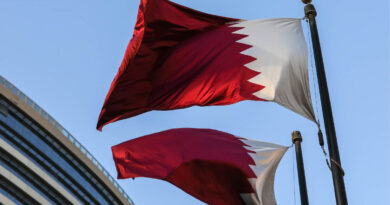 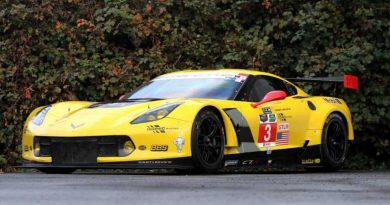 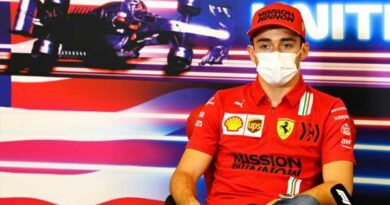