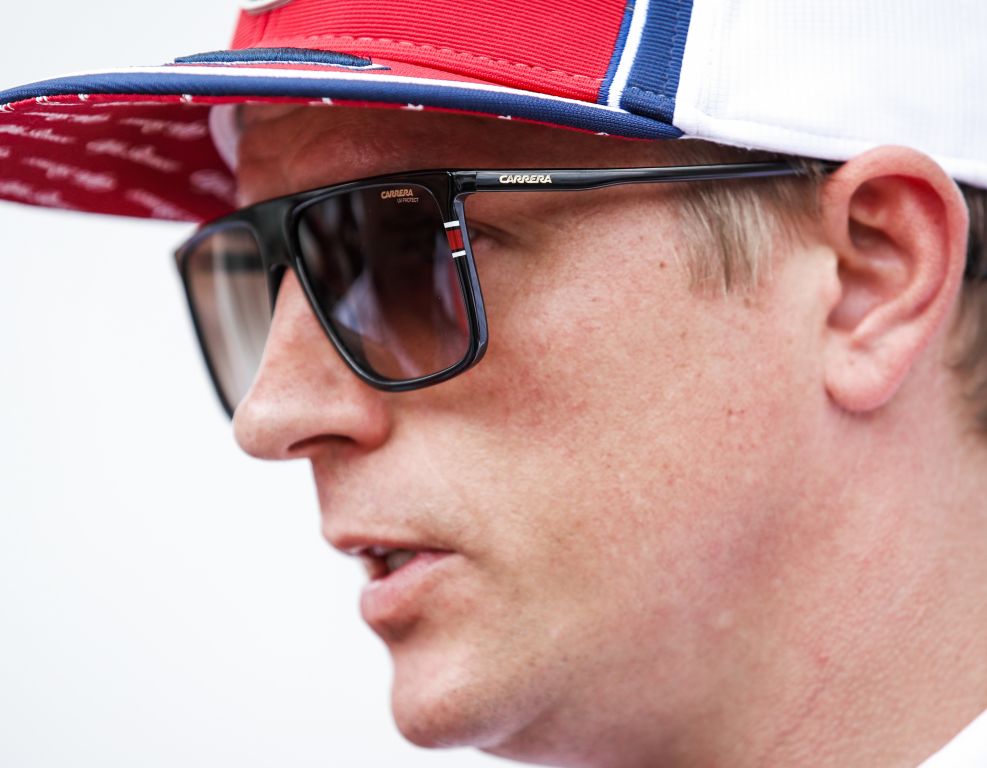 Kimi Raikkonen has made is clear that he wants Lewis Hamilton to get a grid penalty after their altercation in Q1 at the Austrian Grand Prix.

The Alfa Romeo driver caught up to Hamilton at Turn 2 on his flying lap, but the Brit moved onto the racing line before going straight on and off the circuit.

That caused Raikkonen to abort his flying lap, and although he went on to qualify P7 for the race on Sunday, he wants the stewards to take action against the reigning World Champion.

“He blocked me, as simple as that! How can it be so difficult to move out of the way for people? And then there’s radios and for sure every team is telling which drivers are going fast or not,” the Finn told reporters after the session.

“I’ll talk when I go to the Stewards later, it won’t be my first time there nor the last. I’m fine this time!

“He should have slowed down and let me pass; he cannot slow down and then speed up. He went over the kerb and into the run off… I don’t know why he didn’t slow down on the right hand side.

“He did, then accelerated and tried to get out of the way but it was too late. It was enough for me to have to slow down and abort that lap, so for sure he blocked me.”

When asked if a penalty should be on its way for Hamilton, The Iceman’s answer was clear.

“When you block somebody in qualifying it should always be a penalty, it’s not very difficult. That’s how it has always been but I don’t know what will happen. Let’s see.” 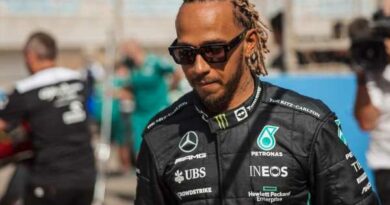 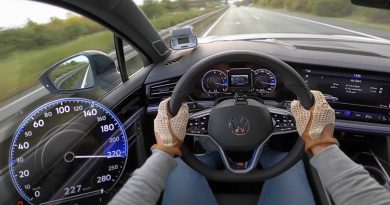 Eric Boullier: Lando Norris ‘could be an F1 champion in the future’