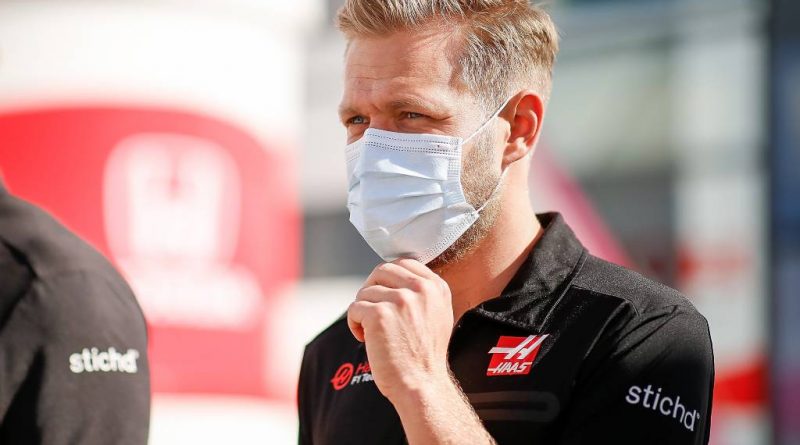 The Dane’s seven-year stay in Formula 1 is to come to an end after the final race of the season in Abu Dhabi, with Haas opting not to keep him or team-mate Romain Grosjean for next year, largely for financial reasons

Instead, the American team is set to have an all-rookie lineup consisting of Formula 2 drivers, Mick Schumacher and Nikita Mazepin.

After the news was announced, Magnussen stated an interest in joining the world of IndyCar, although he wasn’t optimistic about getting a seat for 2021.

“Always thought it was super-cool and I would love to have a go in that sometime,” he said.

“But even outside Formula 1, the whole world is hit by the times we have had this year and it doesn’t look easy to get good deals over there. We will see.

His pessimism proved to be well placed as, according to Autosport, he has approached all but one team on the IndyCar grid, and all turned him down, favouring drivers who could provide more financially than him.

However, one of those teams, Chip Ganassi Racing, entered discussions with him regarding a drive in their WeatherTech SportsCar Championship team, which reportedly led to him securing the seat.

The team will enter the Prototype category with a Cadillac DPi-V.R, with Dutchman Renger van der Zande expected to partner Magnussen.

The season will include four endurance races at Daytona, Sebring, Watkins Glen and Le Mans, and six-time IndyCar World Champion Scott Dixon will apparently join the two for those rounds.

With Chip Ganassi Racing still on the IndyCar grid and planning to stay there, Magnussen may well have his eyes on a seat there for the 2022 season.

Former F1 driver Marcus Ericsson, who races in the category for the outfit, feels that the Dane would be well suited to it due to his aggressive style of racing.

“The series caters to aggressive drivers, which is why I think Kevin fits in well with IndyCar,” the Swedish driver said.

“When I raced against Kevin, he was aggressive but in a good way.” 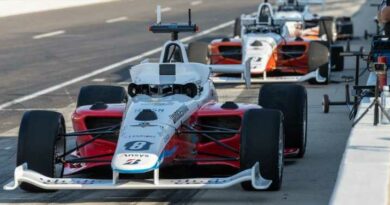 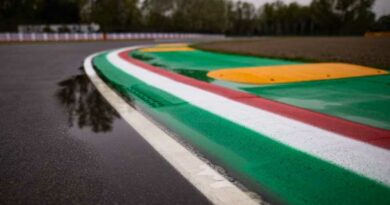 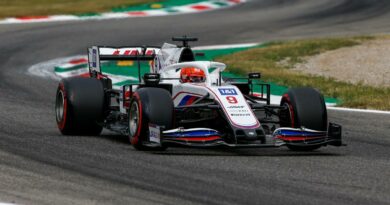