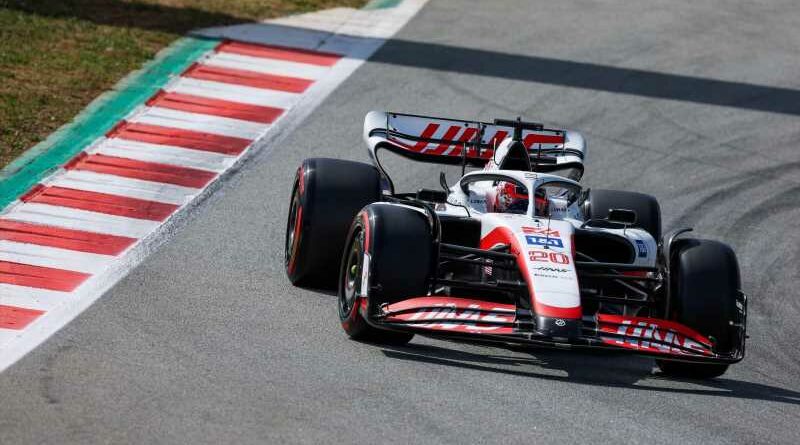 Kevin Magnussen believes he could have secured P6 in Spanish GP qualifying had it not been for a DRS issue with the Haas car.

It was a positive day all round for the American outfit with Magnussen’s P8 and Mick Schumacher’s P10 representing the team’s best qualifying performance of the season so far.

Helped by a small amount of good fortune in the form of Lando Norris seeing his fastest time deleted due to exceeding track limits, which in turn allowed Schumacher to stay in the top 10, it was also an amazing effort by the mechanics who were able to repair Schumacher’s car in time for Q1 following a fire in FP3.

Despite recording his best grid start since the Emilia Romagna Grand Prix, Magnussen was left to rue what could have been after a DRS issue prevented him from securing an even quicker lap.

“I am [pleased] we got both cars into Q3,” he told Sky Sports F1. “That’s been a bit of a target for the team to have both in the top 10 in qualifying. We’re starting P8 for tomorrow’s race so it should be pretty good fun.

“It was working, but only after like five clicks and then you’re already a couple of 100 meters down the street. So there was maybe a tenth in it or something which would have just put me right there with P6 and 7. So who knows it was a good day anyway.”

Mick and @HaasF1Team are going from strength to strength 👏#SpanishGP #F1 pic.twitter.com/M9KPNnnrYG

His boss Guenther Steiner described it as a “nerve-wracking day” having almost seen one of his cars fail to make it to the qualifying session.

“It’s for the whole team,” he said. “It was fantastic to get them into Q3 and then even in Q3 doing the job.

“It was a very nerve wracking day in FP3 with Mick and the issue and then Kevin had an issue with his DRS in the qualifying sessions.

“They [the mechanics] did a fantastic job to get Mick out in time. Just in time! There was not a minute to spare but in the end they did it.”

Schumacher praised his mechanics who repaired the damage caused by a fire in the back right quarter of his VF-22.

“They did a great job,” the 23-year-old said. “Being able to jump into Q3 without having driven in FP3 is definitely great and a great effort by everybody in the team.

“We will be in a position starting P10 [where] we’re already in the points. So it’s just a matter of staying in it. Maybe getting a few positions to the front I’m sure.

“Barcelona already in the past has always been quite eventful because of the chance of overtaking. It’s so difficult to overtake, people risk a lot. So we’ll see what happens tomorrow.” 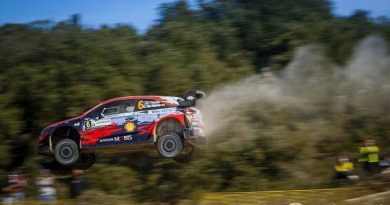 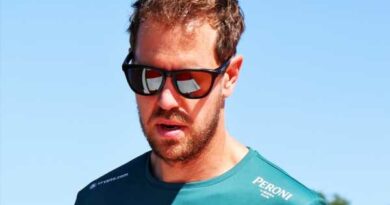