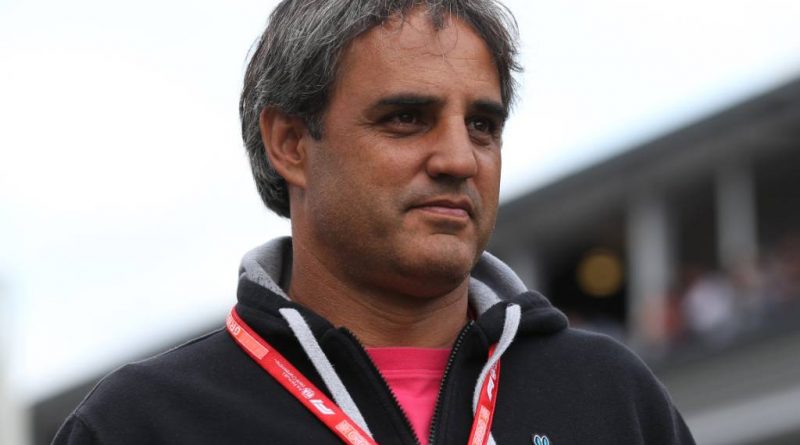 Juan Pablo Montoya received no 45th birthday present from the Le Mans 24-Hour Race as he was forced to retire in the early hours of Sunday morning.

The Colombian, who won seven F1 races for Williams and McLaren between 2001 and 2005 before leaving for NASCAR halfway through the 2006 season, was competing at Le Mans for the second time.

In 2018, driving a Ligier in the LMP2 category for a team co-owned by McLaren F1 CEO Zak Brown, Montoya finished third in class and P7 overall.

But this time, driving an Oreca for the DragonSpeed USA team, he and co-drivers Timothe Buret and Memo Rojas were beset by mechanical problems.

Around 10 hours into the famous endurance event, the team tweeted that the car had “suffered a misfire ALL race long” and that the drivers “have tried their best to keep the pace. Will keep trying to cure it. Running out of options”.

However, retirement was confirmed a few hours later as DragonSpeed tweeted: “She finally gave up. Just an unbelievably problematic day. We don’t have these much with our (LM)P2 cars. Deeply disappointing.”

She finally gave up.. Just an unbelievably problematic day. We don’t have these much with our P2 cars. Deeply disappointing pic.twitter.com/8fAxjWEZQS

The team’s other car, in which one of the drivers was Britain’s Ben Hanley, was still running as the race entered its closing stages but had also been affected by issues.

DragonSpeed tweeted: “Not our year. We’ve carried engine-related issues through the race with both cars. #27 entry (Hanley’s car) just got worse and worse. Changing coils, lamda sensors, airbox etc. At least we can be fast again like at the start before all these issues. Just wow.”

Work required on Hanley’s car had clearly paid off even though all hope of a good result had gone, with a tweet two-and-a-half hours before the race finished saying: “After finally committing to going in the garage and fixing the #27, thus giving up any chance for a top-10 (wasn’t going to make it) she’s now flying! Setting fast laps again.

“Oh what could have been.”

Montoya, who turned 45 on Sunday, had only been confirmed two weeks ago in the DragonSpeed team as replacement for Pipo Derani for whom a deal to drive could not be agreed.

Although it was never on the cards this year, Montoya may still harbour hopes of completing motor sport’s ‘Triple Crown’ with an overall Le Mans triumph having won the 2003 Monaco Grand Prix and the Indianapolis 500 twice, most recently in 2015 – an achievement Fernando Alonso is also one leg away from. 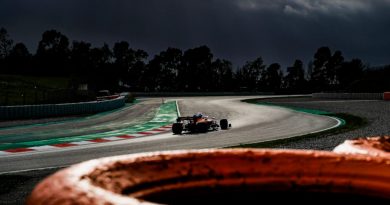 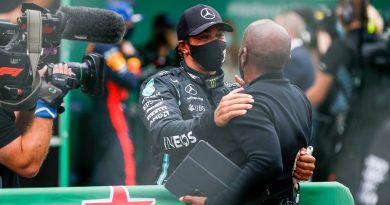 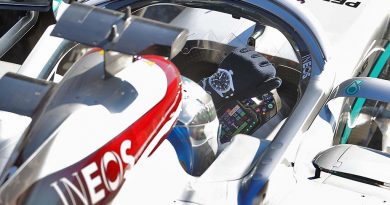