Home » Racing » Jost Capito: Nicholas Latifi mid-season sacking is out of the question for Williams 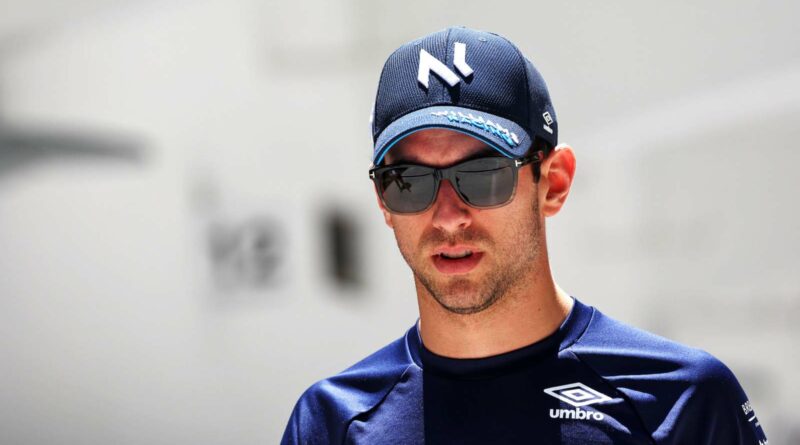 Williams team boss Jost Capito made it clear that Nicholas Latifi is not in danger of being axed mid-season despite a poor start to 2022.

The current season marks Latifi’s third at Williams and in Formula 1, with his performances in the second half of 2021 suggesting that he was properly getting into his stride.

However, the early rounds of 2022 have seen a sharp decline for the Canadian racer.

With former team-mate George Russell now at Mercedes, clearing the way for Alex Albon to join Williams, Latifi has consistently trailed the Anglo-Thai driver, regularly off the pace at the back of the field.

Latifi and Haas’ Mick Schumacher are the only drivers on the grid without a point after five rounds, Albon has three.

There have also been several expensive crashes for Latifi, who has admitted that he still feels far from comfortable behind the wheel of the FW44.

That being said, there were some signs of progress from Latifi in Miami in qualifying trim, having ended Q1 within a tenth of Albon.

But all considered, Capito quashed the idea that Latifi was in danger of being replaced.

“We have contracts with both drivers and we respect them,” Capito said in SPORT1 magazine AvD Motor & Sport.

“Latifi was only slightly slower than Albon on Saturday. Latifi needs a bit more time to get used to the new car, but he has our full support and for us there is no question at the moment of changing anything about our driver pairing during the season.”

Some names had been floated around the paddock as potential replacements for Latifi.

Mercedes’ Formula E driver and F1 reserve Nyck de Vries was an option for Williams for 2022 before Albon got the nod, though he was at a loss as to why his name had been brought up again as a contender to take Latifi’s seat.

Alpine reserve driver Oscar Piastri has also been mentioned, with the team looking to get their Formula 2 champion onto the Formula 1 grid.

And although Capito is adamant that Latifi’s seat is not up for grabs mid-season, he does see a future in Formula 1 for Piastri.

“I am sure that he will be in Formula 1 next season,” Capito predicted. 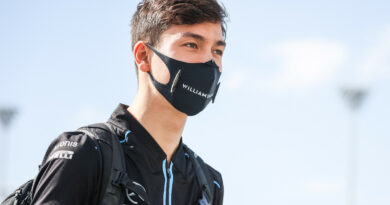 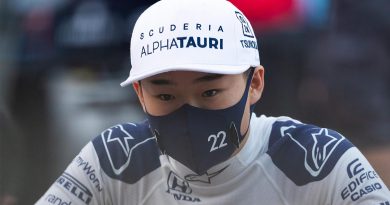