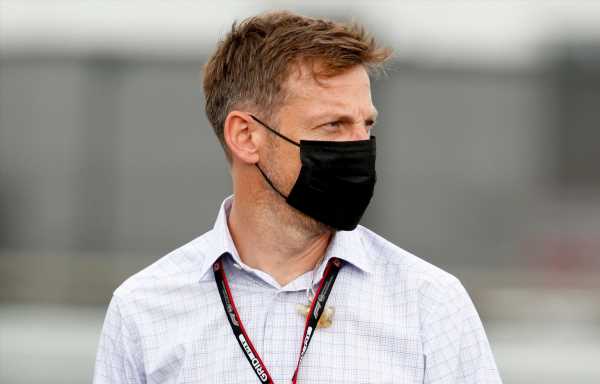 Jenson Button is planning to do “a lot more” in his role as an advisor to Williams next season than he did in 2021.

It was announced in January last year that the 2009 World Champion would be returning to the team where he started his Formula 1 career, with them hiring him as an advisor.

However, while CEO and team principal Jost Capito says the Briton has provided “fantastic” insight and motivated the factory staff, his involvement has ultimately been fairly limited.

That is because, working as a pundit for Sky Sports whenever attending a race weekend, he was in a different bubble to the team’s drivers and many of the staff.

Button is disappointed about that but, with COVID-19 restrictions hopefully easing next season, he is hoping to get more involved in 2022.

“Basically, I was just a mouthpiece for certain people on the team,” he said, quoted by Motorsport-total.com.

“I spent a lot of time with Dave Robson and Jost Capito and also with the marketing team, but I didn’t spend that much time with the drivers last year because I couldn’t go to the technical room or the garage because of the bubble.

“It was pretty limited last year, which is a shame for both sides. But I’ll do a lot more with them in the new year.”

Although they are 25 and 26 respectively, Alex Albon and Nicholas Latifi are both still very much in the early stages of their career and could no doubt benefit from working with Button.

He is looking forward to spending more time with them as well as the members of the team’s academy, which he believes consists of some big talents.

“They have good people and I’ll be spending a lot more time with them, including the drivers and the members from the youth programme. They have some good young drivers on the list.

“I’ll also spend some time with them in the simulator. I don’t drive, but I wish I would! But I’ll see how they drive and how they work with the team. That was my strength at the time, working with the team. I can bring a lot of experience with me.” 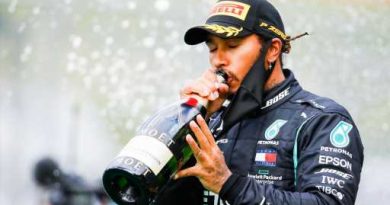 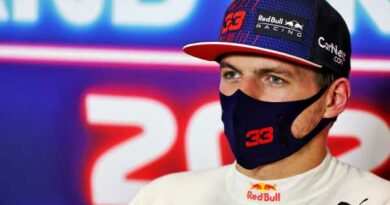 Max Verstappen is expecting a 'good battle' with Mercedes in Austin 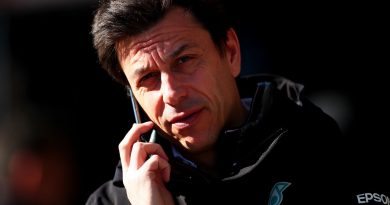