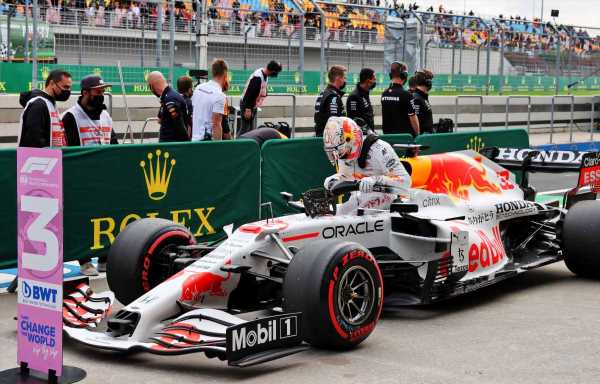 Dutch GP sporting director Jan Lammers says Red Bull have serious pace issues to fix if they want to stay out of the midfield.

After P2 finishes in Sochi and Istanbul, Red Bull’s Max Verstappen now leads the way in the Drivers’ standings once again by six points over Lewis Hamilton, while Red Bull have 36 points to make up on Mercedes in the Constructors’.

Sergio Perez joined Red Bull team-mate Verstappen on the podium in Turkey with a P3 finish, his best showing since the French GP in June, while the Mexican displayed some heroic defence to keep Hamilton at bay in the race. Everything is on the right path then? Well, perhaps not.

Lammers does not believe that the Turkish Grand Prix was as positive for Red Bull as the result suggests.

Indeed Verstappen and Helmut Marko have already accepted that Mercedes were superior pace-wise, while Christian Horner talked up Mercedes’ straight-line speed as Red Bull were left for dead on the straights.

Valtteri Bottas emerged a comfortable victor while Hamilton recovered to P5 after starting P11 thanks to an engine penalty, though Hamilton was left struggling for pace after a controversial late pit stop for fresh intermediate tyres.

So, rather than looking ahead for possible strongholds in the remaining six rounds, Lammers feels Red Bull and Verstappen should be moving to make sure they keep the midfield out of the title equation.

“The elephant in the room is being ignored. A lot of drivers in the top 10 have made a move this weekend, except Red Bull,” Lammers told NOS.

“I think they really need to look into their own hearts and see if they can find something for the rest of the year. Otherwise, it’s going to be really hard work.

“Red Bull almost got passed by AlphaTauri, their second team, at certain times this weekend. I think they have to be careful not to end up fighting Ferrari, McLaren and Alpine.

“Red Bull is one of the few teams that hasn’t made a move. So they have a lot to worry about.”

And so to that point, Lammers believes the title will be decided by these lurking teams taking points away from Verstappen and/or Hamilton in these last six rounds.

McLaren recorded a one-two finish back at Monza headed by race winner Daniel Ricciardo, while a late downpour in Russia caught out McLaren’s other driver Lando Norris as he led into the closing stages.

“It’s not just between Verstappen and Lewis Hamilton,” Lammers stated.

“It’s the other drivers who are going to take away points here and there and that’s going to determine who becomes champion soon.” 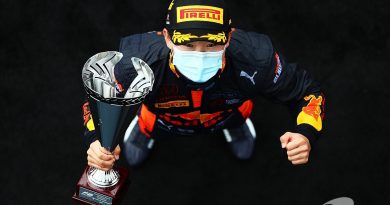 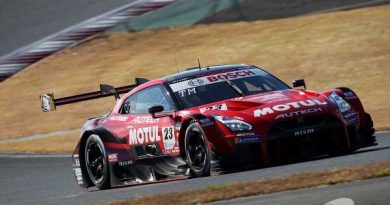 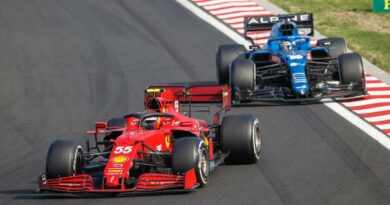 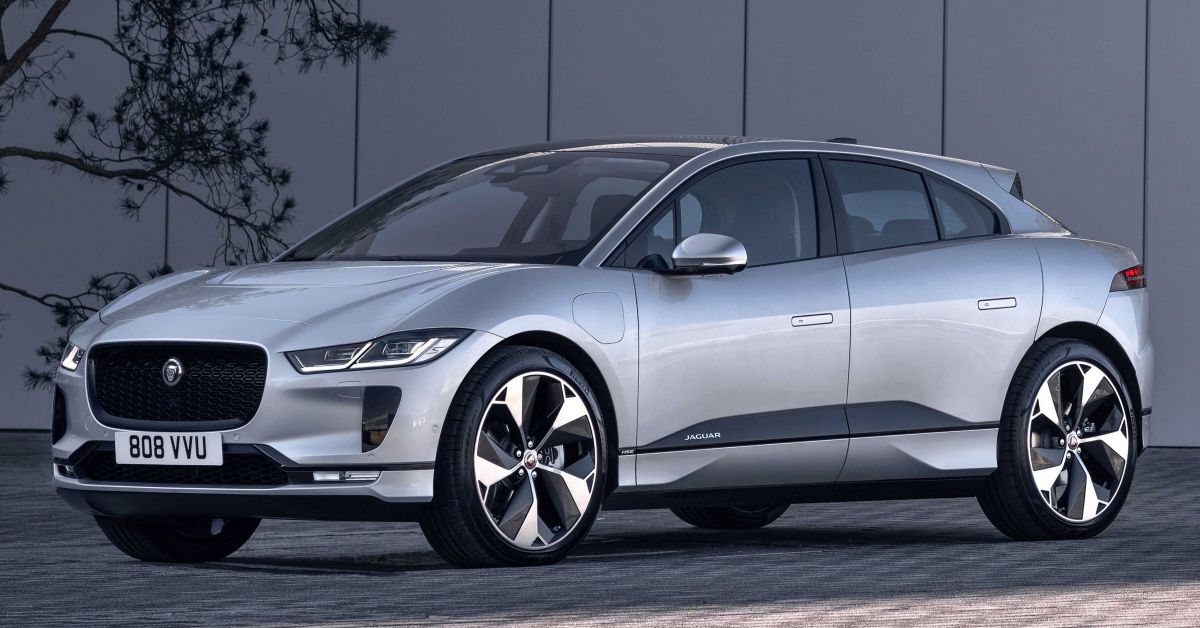 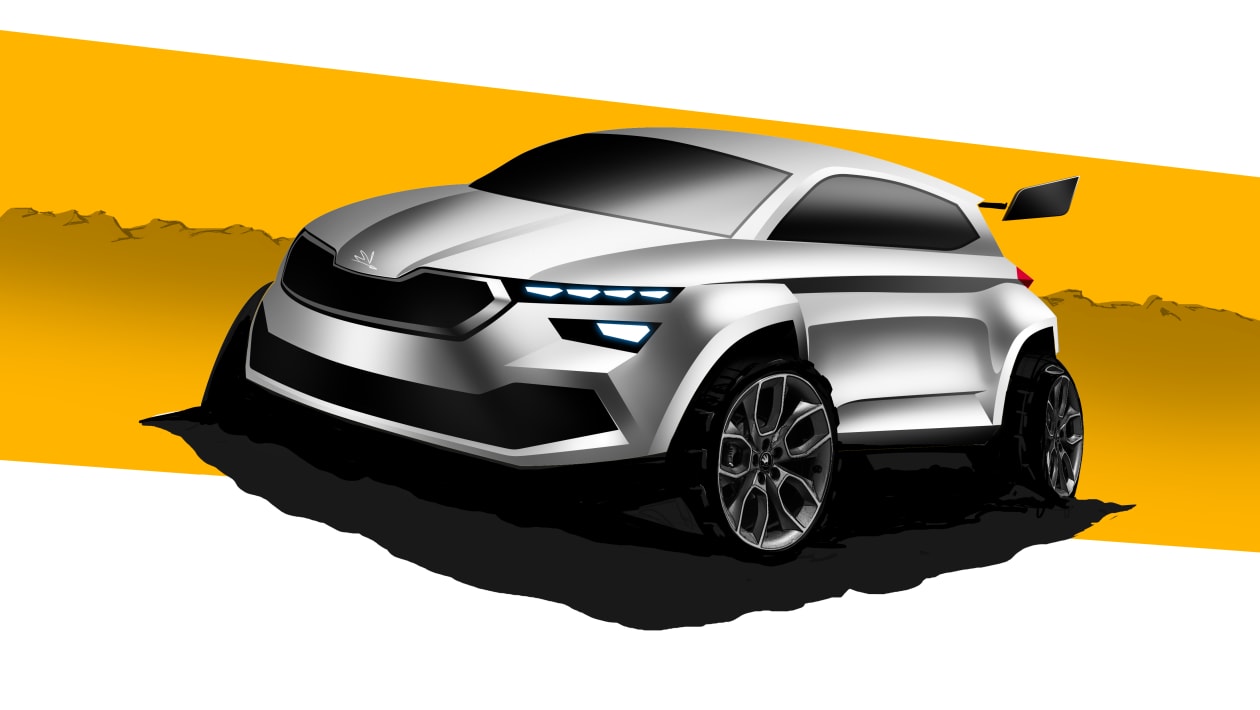