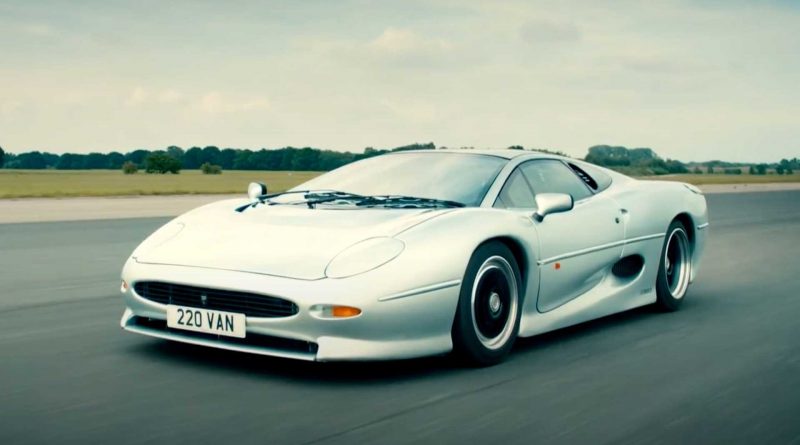 Can the Jaguar XJ220 deliver 200mph on tonight’s Top Gear?

In a preview for tonight’s Top Gear, we see presenter Freddie Flintoff pilot a Jaguar XJ220 to a near 200mph run, at least that was the plan. Tonight’s episode is all about cars of the 1980s and 1990s that could reach the fabled 200mph number, and this episode includes legends like the Ferrari F40, Lamborghini Diablo, alongside the Jaguar XJ220.

The Jaguar XJ220 has an interesting history. It debuted as a concept car in 1988 sporting a bespoke V12 engine and all-wheel-drive system to compete with the likes of the Porsche 959 and Ferrari F40. Contemporary press and customers had a positive reaction to the concept, and Jaguar began collecting deposits for their newly minted supercar. Sadly, when it came down to final production, much of the XJ220 was changed.

First, the V12 engine was swapped out for a twin-turbo V6 engine known as the J6, which produced a respectable 542 hp (405 kW) and 475 lb-ft (644 Nm) of torque. This smaller engine allowed engineers to shorten the XJ220’s wheel based and create a supercar with a smaller footprint and less weight when compared to the concept’s V12.

Jaguar also ditched the all-wheel-drive system to reduce complexity and weight. This sudden design change coupled with the economic hardships of the early 1990s sharply decreased demand and Jaguar only built a fraction of the original XJ220 deposits.

During testing, Jaguar recorded a maximum top speed of 212 mph during pre-production testing, which was a world record for performance cars at the time. Jaguar hoped to reach a speed of 220mph for marketing purposes, but sadly the car was unable to deliver this sensational speed.

Now on Top Gear, we get to see if the Jaguar XJ220 is the real deal. Can it reach 200mph on a short runway and hold its own against the likes of the Ferrari F40 and Lamborghini Diablo? 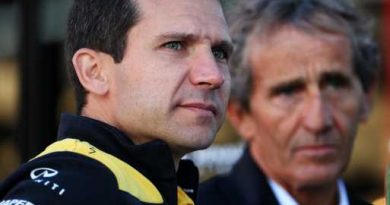 Renault's Taffin: Mercedes and Honda behind us 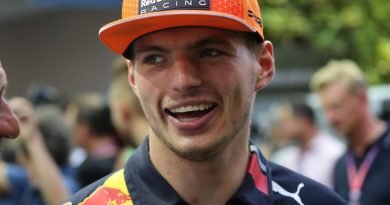 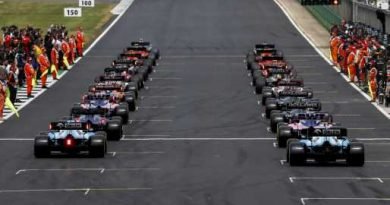