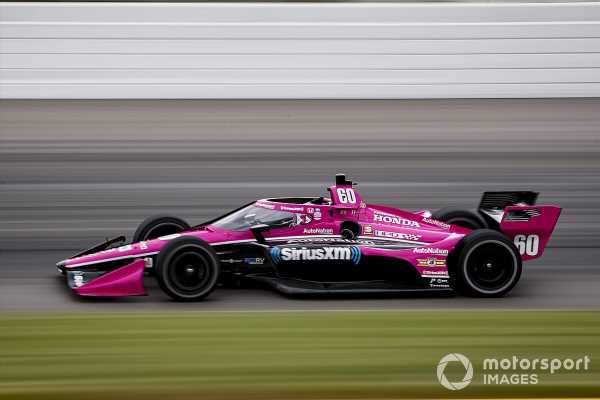 Meyer Shank Racing will evolve into a two-car IndyCar operation, according to team founder and co-owner Mike Shank, but in a “calculated” way and “when everything aligns”.

MSR’s sole entry for Jack Harvey has impressed on several occasions this year, its first while allied with Andretti Autosport. But the #60 was also strong last season while the team was affiliated with what was then called Arrow Schmidt Peterson Motorsports. Shank’s Honda/HPD ties – he runs the two-car Acura NSX program in the IMSA WeatherTech SportsCar Championship – meant he felt more comfortable departing Arrow SPM as it evolved into Arrow McLaren SP and switched to Chevrolet units.

In 2020, as in 2019, Harvey has been able to outpace his “semi-teammates” on several occasions, and started on the front row at both the Grand Prix of Indianapolis and Road America. Misfortune in terms of badly-timed caution periods have meant the results haven’t matched the potential shown on both road courses and ovals.

This being the first year in which MSR has tackled all the IndyCar races, the natural expectation is that the next step is to expand the operation to two cars. Shank says it will happen but that he’s being very guarded against growing too much, too soon.

“We are thinking about a small expansion, only if it’s the right timing,” he said. “We’re a team that eventually will be a two-car team.

“I don’t know when that will be, but I can guarantee you this – it won’t be until we’re ready. I made that promise to Jack a long time ago, to Jim Meyer, my wife, that are part of this ownership group. Whenever that ‘some day’ can be, it will be when everything aligns.

“We thought through all the pros and cons – ultimately does it help Jack? Does it benefit the #60 car at all?”

Asked what it would take to make that expansion, Shank replied: “The easy low-hanging-fruit answer is ‘money’, to have the proper funding. The more complicated answer is, ‘Who can we bring in to add to the program overall, whether it’s the team and engineering or with Jack as a driver? Who do we think is going to add to this group, with our set of personalities, the people we have here, which are very handpicked?…’ What does it do to the whole program, help or hurt? Does it give a greater potential for the whole group? Does the tide rise?”

Shank believes that the team’s year by year improvements have been a direct consequence of a very “calculated” approach to growth.

“I think our story really is built around very pointed moments in time, very deliberate plan to make sure we don’t fail,” he commented. “What I mean by that is, we did what we were capable of doing every year financially.

“In 2017 we did one race with Jack, 2018 we did six, 2019 we did 10. Now we’re doing the full schedule for this season and next season. I think our [progress] has been very calculated. I think we’ve been very smart about how we have chosen technical partnerships instead of trying to go out on our own and prove ourselves independent of everybody else. I think that’s worked really well for us.

“This year more than any, the Andretti partnership has been really good for us. We operate pretty much as an independent team except we get the benefit of four, five, six other cars’ data, information, input, strategy thoughts. It’s just an enormous amount of information that I believe Andretti Autosport do a good job of disseminating, getting out to all of us, to make us all competitive.

“Andretti I know doesn’t have great results this year, but I can tell you they do a hell of a job of preparation. I’m happy with it.”

Explaining the nature of the technical partnership with Andretti Autosport, Shank said: “We really run the thing as an independent unit. All the people, equipment, every little thing from a per diem every day to hotels at night – it’s all on MSR. Michael [Andretti], J-F Thormann [AA’s president] and Rob Edwards [AA’s COO] just do a hell of a job. They look after us. Even though they’re having tough years, their tough years haven’t reached us really.

“We haven’t reached all of our goals yet this year, but we’ve had more speed than we’ve ever had. They own some of that credit.”

For his part, Harvey said that he feels that he and Meyer Shank Racing only to make a few tweaks to the operation in order to find success, and that they already have the right ingredients. The 27-year-old won the British Formula 3 title in 2012 and finished fifth in GP3 the following year before turning his attention to U.S. open-wheel racing, twice finishing as runner-up in the Indy Lights championship.

“We have all the pieces of the puzzle we’re looking for, we have them all now,” said Harvey. “They’re hovering and floating around. A lot of weekends this year, we’ve been able to slap them on the table pretty well.

“That’s the question we’ve asked ourselves a lot I would say in the last week, just to try and identify what we could do better, try to find a solution, obviously try to implement it at Mid-Ohio. I don’t think there’s anything radical that needs to change. I don’t think we need to change the approach or anything like that. I think it’s just about making a few subtle but probably very impactful changes both in what I can do for the team, then what hopefully the team can help me do.

“I can tell you that as a team we are all extremely open on what we need to improve on. It’s never a finger point – me calling Michael going, ‘Hey, you guys have to do a much better job!’ Nothing like that – nor has there ever been anything like that. It’s very collective in the sense that we all go to the track with the same goal, the same agenda, and we are going to keep working as hard as we can until we do that.

“I feel like we are extremely close to making that happen. We’ve had a lot of bad luck this year. That’s OK. It ebbs and flows. We just need to keep doing what we’re doing with a few small changes.” 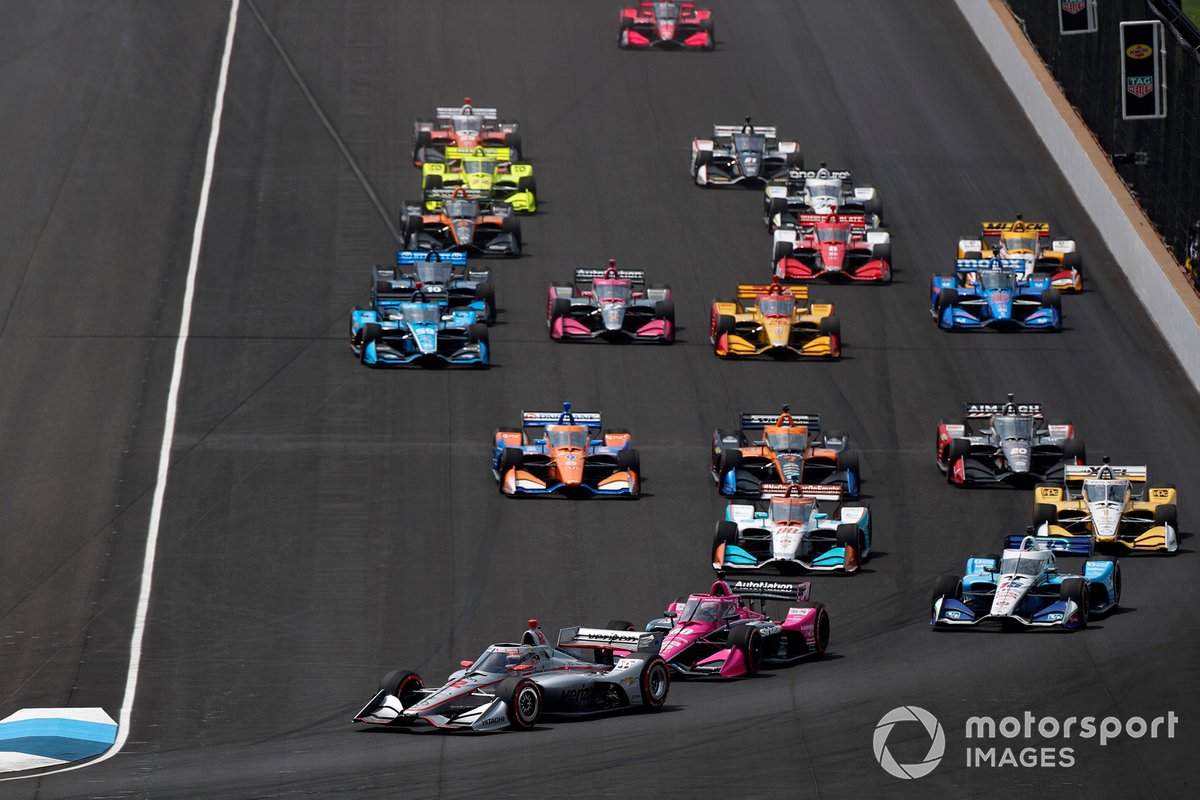 Harvey outqualified all his Andretti Autosport ‘semi-teammates’ at GP Indy and started from the front row. He did the same in Road America, too. 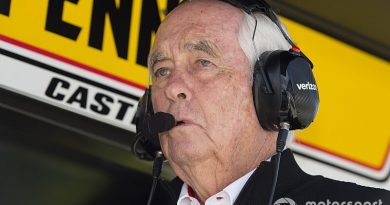 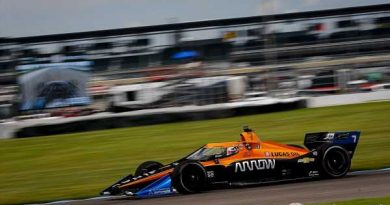 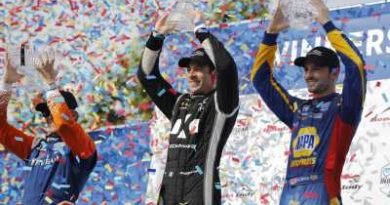