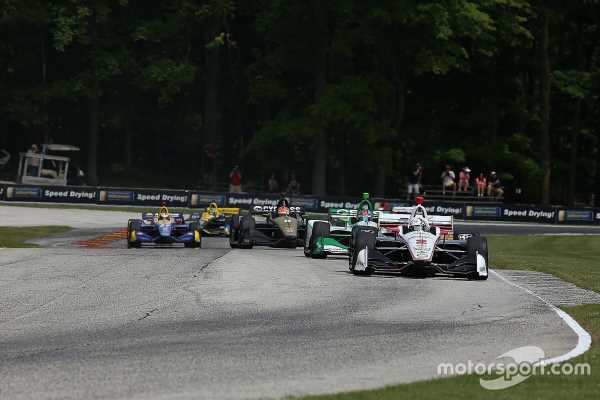 NBC Sports has announced its telecast schedule for the 2020 NTT INDYCAR Series through July 18, and has revealed that the second race of the Road America double-header will be shown live on NBC.

The season-opener at Texas Motor Speedway was broadcast live on Saturday, June 6 and generated the best viewing figures for an IndyCar race since 2016, outside of the Indianapolis 500s.

With the GMR Grand Prix of Indianapolis (July 4), and the second race in the REV Group Grand Prix at Road America both set to be shown on NBC, that will mean three of the first four rounds of this disrupted season have made it to NBC.

The first Road America round and the two Iowa IndyCar 250s on Friday, July 17 and Saturday, July 18 will air live on NBCSN.

NBCSN will also air live coverage of qualifying for the GMR GP of Indianapolis on the IMS road course on Friday, July 3.

Here is the TV schedule through July 18:

All coverage on NBC and NBCSN streams on NBCSports.com and the NBC Sports app. 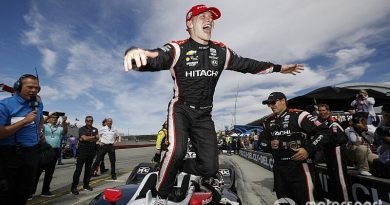 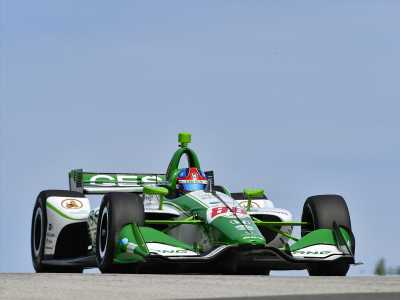 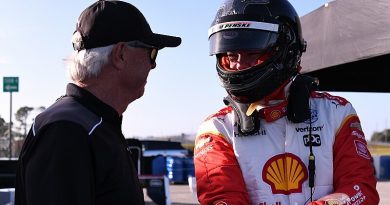 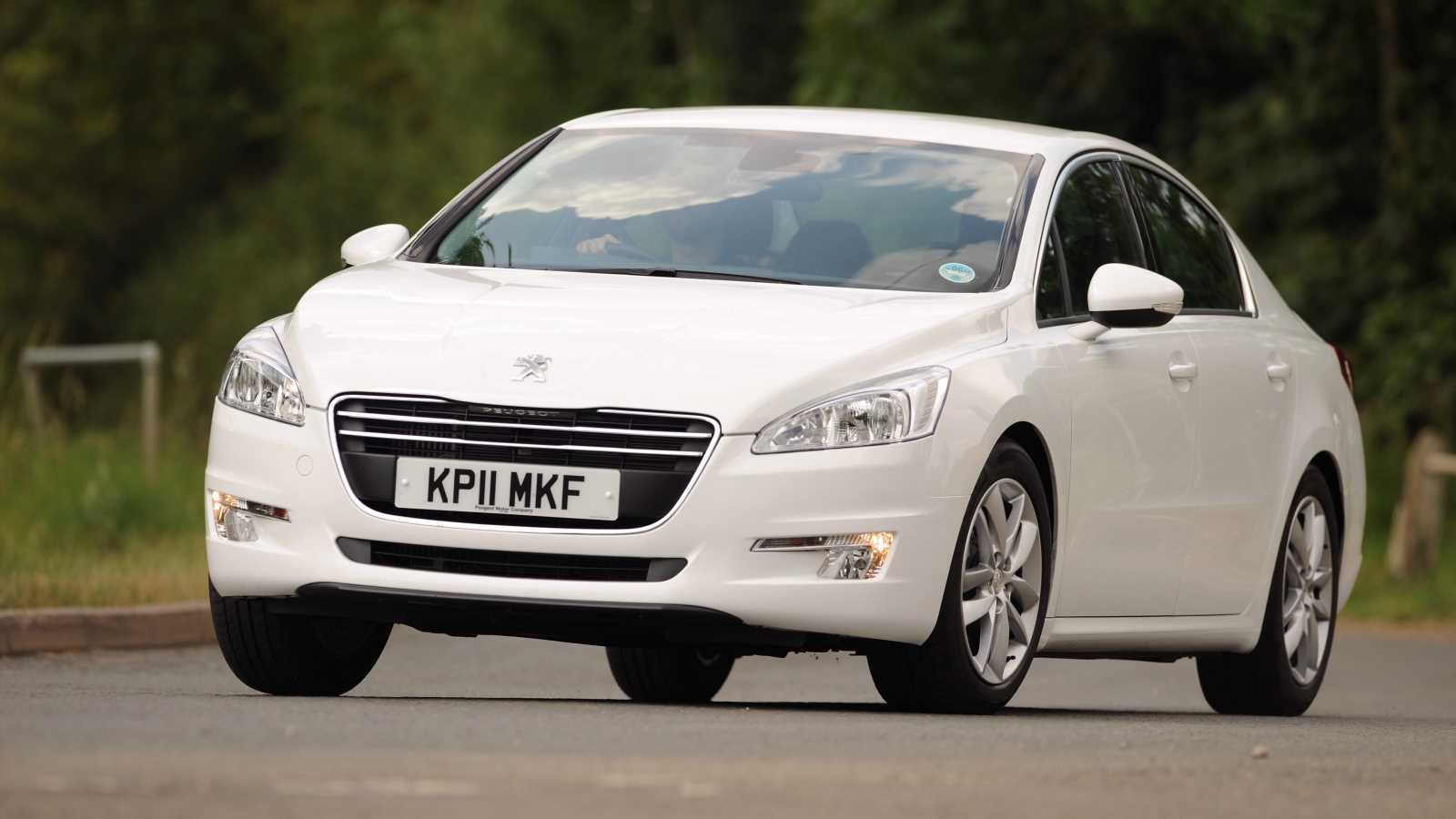 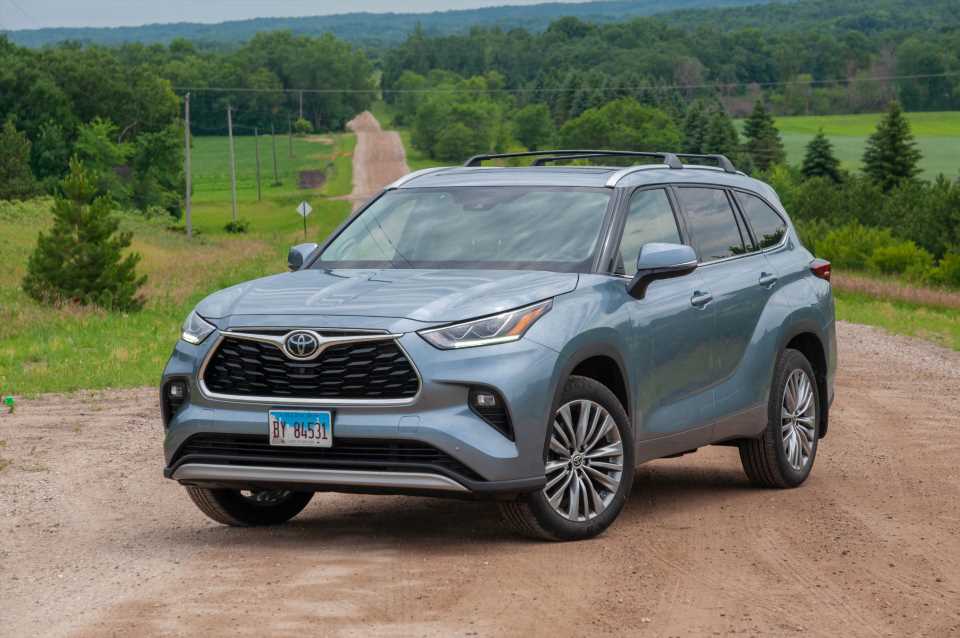 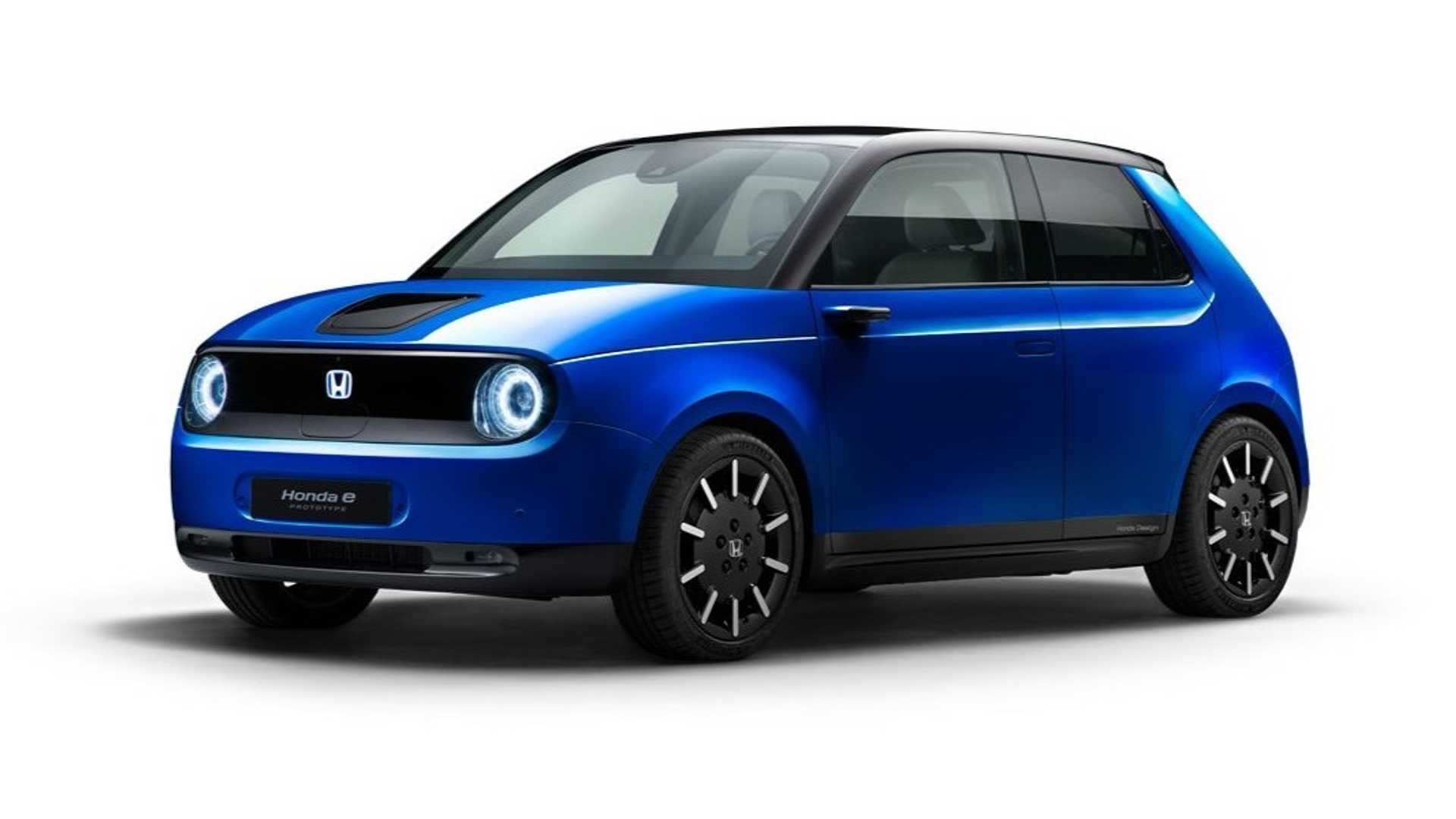 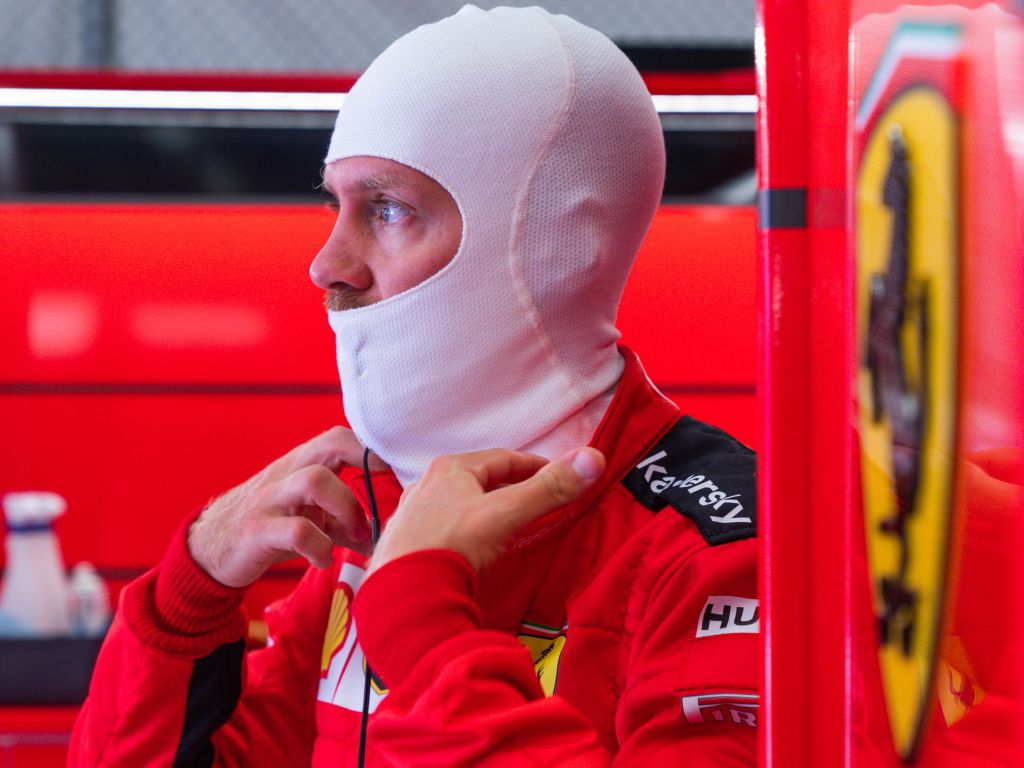 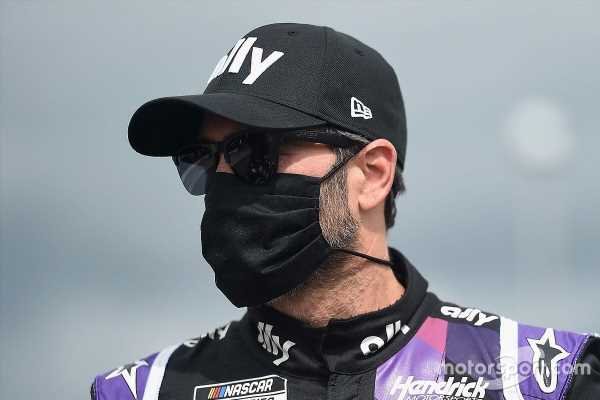