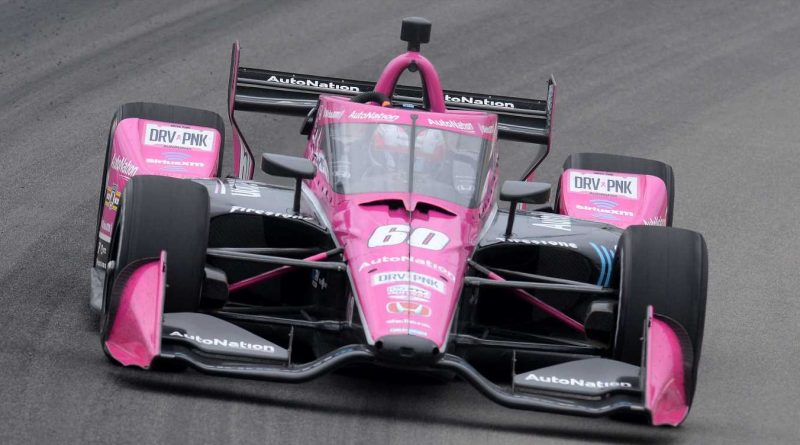 Meyer Shank Racing is getting a financial boost from the owners of Formula 1.

Liberty Media, which owns controlling interest in Formula 1, announced on Friday that it has made a minority equity investment in Meyer Shank Racing. The investment deal comes on the heels of the September announcement that the team would become a partner with the Acura DPi program in the IMSA WeatherTech SportsCar Championship.

MSR also fields the car driven by Jack Harvey in the NTT IndyCar Series. The team won the 2019 IMSA WeatherTech team and driver championships in the GTD class with drivers Trent Hindman and Mario Farnbacher in the No. 86 Acura NSX GT3.

After three partial seasons in the NTT IndyCar Series, Meyer Shank Racing is competing in its first full-time schedule in that series in 2020. The team will compete in the IMSA WeatherTech SportsCar Series again in 2021, teaming with Acura for a move up to the top DPi class starting with the Rolex 24 at Daytona in January.

The investment will aid both the IMSA and IndyCar programs.

“We have worked to build our IMSA and IndyCar racing programs step by step and this is another big progression for our organization to have Liberty Media make an equity investment in MSR,” said team co-owner Mike Shank. “Everything that we do is built on the partnerships that we’ve developed, and this program is no different. The investment by Liberty Media will enable us to continue to build and develop our programs.”

Mike Shank Racing continues to make a splash this season after winning the GTD crown in IMSA in 2019. Let us know what you think about this deal. We think it’s interesting. 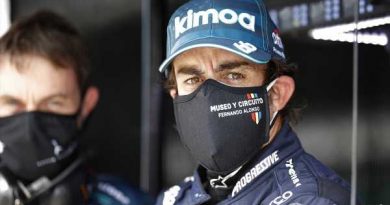 Alonso surrounded by Indy 500 winners in bottom third of grid 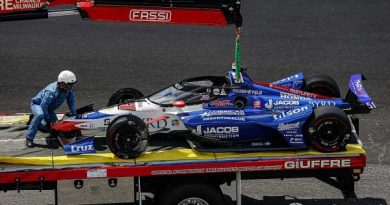 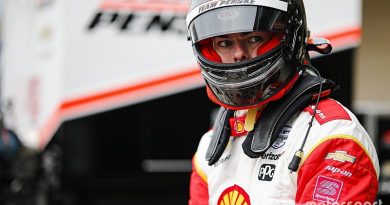 ‘I loved it!’ says McLaughlin after first IndyCar oval test