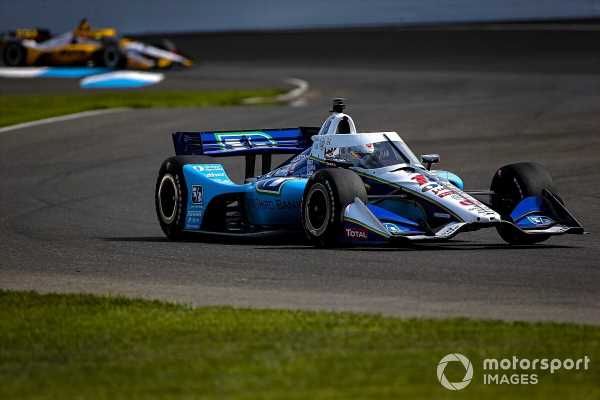 Scott Dixon won the GMR Grand Prix of Indianapolis on Saturday, the second round of the NTT IndyCar Series, run on the IMS road course.

This race, which normally signals the start of the ‘Month of May’ at Indianapolis Motor Speedway, was shifted backwards by two months due to the coronavirus pandemic.

Penske’s Will Power led from pole, ahead of Jack Harvey, Graham Rahal, Colton Herta and Josef Newgarden, as seventh-placed qualifier Dixon jumped up a spot at the first corner to run sixth. Fifth-placed qualifier Oliver Askew lost places in the early going, dropping to eighth.

Dixon went off strategy, pitting on Lap 11 to take the alternate tires and committed to a three-stop strategy. Power pitted on Lap 17, but the car to watch was Rahal, who stayed out to lead during a long first stint which put him on a two-stop strategy.

All race strategies were impacted by Askew losing control of the rear-end of his car at the final corner just before half distance and slamming the wall. The full-course caution that followed played into the hands of Dixon, who had just pitted. At the restart, he charged his way to the front, passing Rahal for the lead on Lap 48.

The yellow meant Power slipped back to 14th and he became mired in traffic while Dixon was charging away out front. Power’s victory chances were totally finished when he stalled after his final pitstop.

Rahal pitted for fresh red tires with 25 laps to go, so Dixon covered him a lap later for his final pitstop, rejoining on scuffed reds. Dixon cruised to the finish, despite losing the air hose to his helmet, and he beat Rahal by 20s.

After a disappointing qualifying, last year’s Indy GP and Indy 500 winner Simon Pagenaud switched to a three-stop strategy early on and the timing of the yellow fell into his hands. He finished third, right behind Rahal, ahead of Herta and the impressive rookie Rinus Veekay. 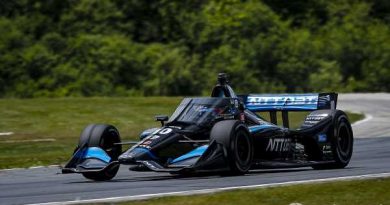 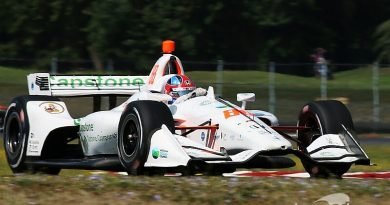 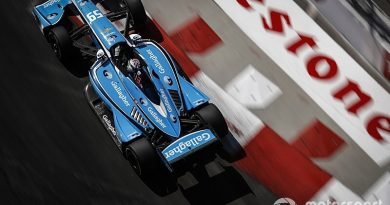 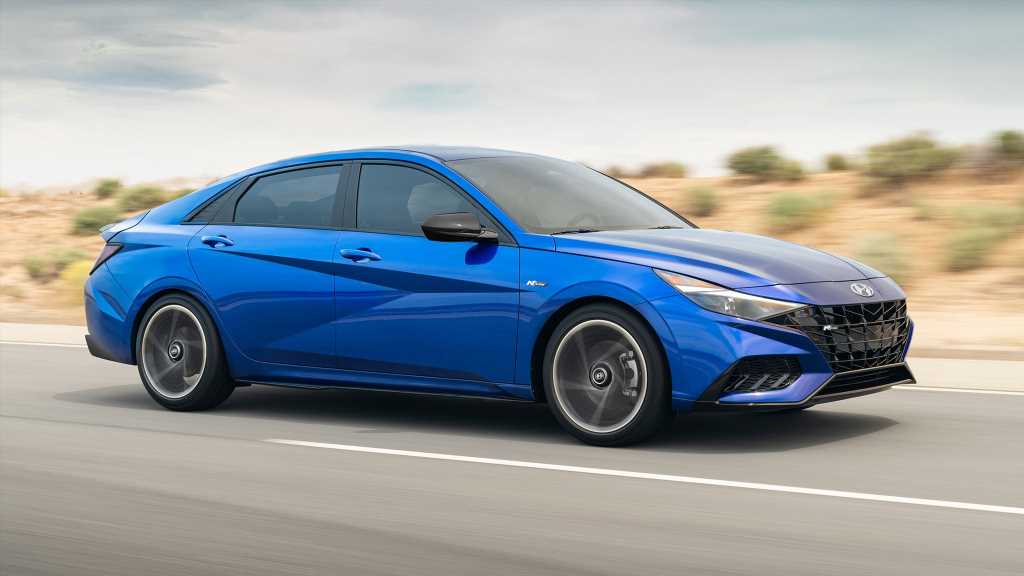