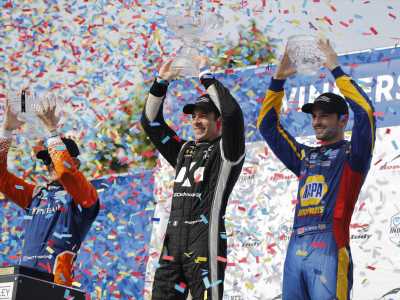 And then there were four.

Sure, it’s not impossible for the likes of Will Power, Ryan Hunter-Reay or Graham Rahal to go on a second-half surge but it appears as if the NTT IndyCar Series championship battle will come down to these four drivers following the Honda Indy Toronto:

The standings grew just a little bit tighter on Sunday as the top four were pretty much inverted following 85 laps on the Streets of Toronto at Exhibition Place.

Newgarden finished fourth, a fine drive from the 2017 champion, but also not good enough to gain points on Pagenaud, Dixon and Rossi who occupied the podium ahead of him. That means that all three gained on the points lead.

Newgarden’s lead was cut from seven to four, but Pagenaud’s win meant that he remains a viable threat even after some had written him off. He broke a 22-race winless streak with his triumph in the Indy Grand Prix and went back-to-back with his statement Indianapolis 500 victory from the pole.

But then the Borg Warner hangover struck, and Pagenaud finished outside of the top-five for the next four races. He was 61 points back and 50 is kind of considered the benchmark at this point of the season.

With the win, Pagenaud is now 39 points back, and that’s well within striking distance, considering Newgarden and Rossi really haven’t used a mulligan all year.

And Pagenaud is feeling confident too.

“I think if you look at my IndyCar career, I’ve been fighting for championships almost every year,” he said. “Never count me out. That’s all I can say …

“That’s my determination that’s talking. It’s not pretentious. It’s just that I have a great team behind me. We won the biggest race in the world …

“We’ve got all the equipment and all the tools to do so well. Now it’s just a matter of knowing when to push it. It’s a long championship. You’ve got to build it. I’m here and I think Newgarden, Rossi and Dixon know it … It’s going to be a great fight in the end.”

The updated standings can be found below. 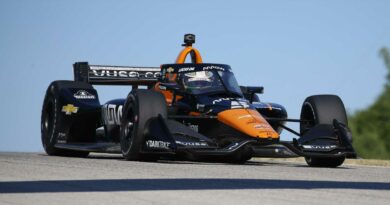 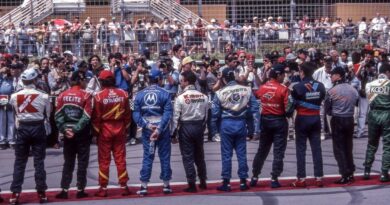 Former CART Boss Says Without IRL\/CART Split, IndyCar Would Be ‘Much, Much Stronger’ 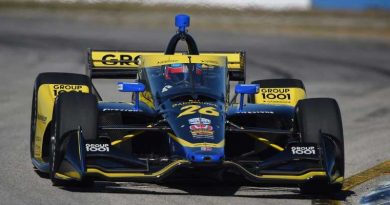