Home » Racing » Indi » Carpenter: VeeKay has “all of the tools” to compete in IndyCar 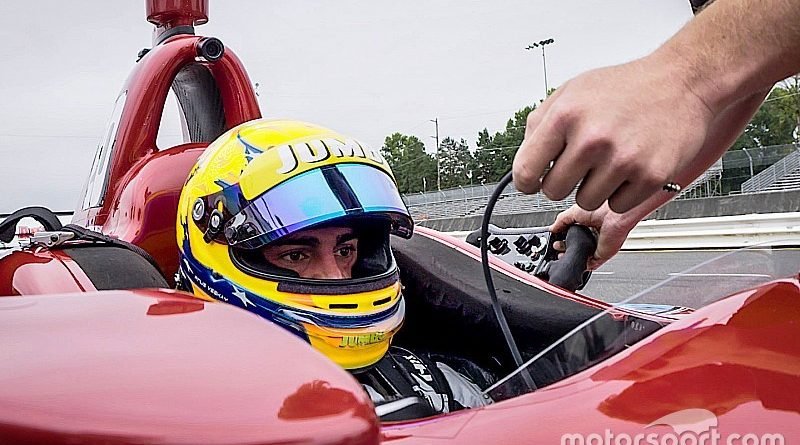 VeeKay, along with archrival in Indy Lights Oliver Askew, was testing an Indy car for the first time, although both did have experience of the 1.967-mile Portland, OR. track. Askew was driving Chip Ganassi Racing’s #9, normally piloted by Scott Dixon.

Three-time Indy 500 polesitter Carpenter believes the Road To Indy had prepared VeeKay well for  Indy cars, stating: “Rinus made a great impression for his first day in an Indy car.

“We were able to complete over 140 laps and he showed that he has the skill and potential to be competing at the highest level of open wheel racing. I feel that Rinus has all of the tools to be competing in the NTT IndyCar Series very soon.

“As we have seen with many drivers coming out of Indy Lights, he has been well prepared for a smooth transition to an Indy car.”

VeeKay himself said no plans are in place for next year, but he has every intention of competing at the top level.

“I’m very happy with how the test went,” said the 18-year-old. “We started off pretty well with a great first run and I felt very comfortable during the first lap.

“Throughout the day, the team and I worked very well to end up with a great car. It has been an amazing opportunity to finally drive an Indy car, especially with Ed Carpenter Racing.

“I don’t know what the future brings, but today was very positive. The speed was good and I was in between the big names in the series, which is amazing for a first day. I cannot wait to drive an Indy car for the rest of my life!” 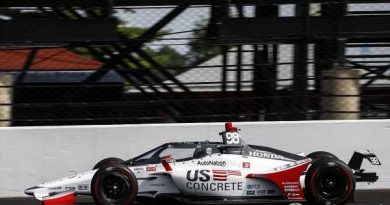