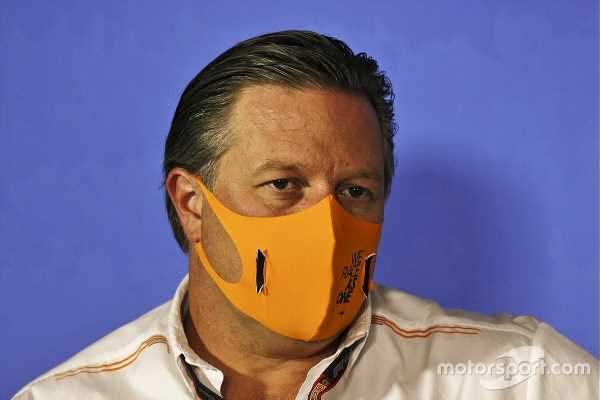 Zak Brown, CEO of McLaren, would not be drawn on stating what he wishes to see from Helio Castroneves at Arrow McLaren SP in this weekend’s double-header Harvest GP on the IMS road course.

Castroneves has been drafted in to the #7 Arrow McLaren SP-Chevrolet to sub for Oliver Askew who has not been cleared to drive by the IndyCar Medical Team after suffering imbalance issues, believed to be a legacy of concussion from his heavy Indianapolis 500 shunt.

For Castroneves, whose Team Penske contract ends at the conclusion of his IMSA WeatherTech SportsCar Championship campaign in the Acura ARX-05, this morning’s practice session was his first outing in an IndyCar on a roadcourse since taking part in May 2019’s Grand Prix of Indianapolis. Tomorrow’s Race 1 of the Harvest GP double-header will also be his first race in an IndyCar not entered by Team Penske since the final race of 1999, his sophomore season, when he competed for Hogan Racing.

Castroneves ended this afternoon’s 75-min practice session 23rd of the 25 entrants, one second slower than fulltime AMSP driver Patricio O’Ward, although the results were inconclusive due to the interrupted running on Firestone’s softer-compound due to a red flag.

Brown was asked by NBC Sports what he wished to see from Castroneves, who is regarding the weekend as an audition for a possible full-time return to IndyCar in 2021. The McLaren CEO responded: “Helio’s obviously a great champion. Having run two young drivers, it will be good to get someone with Helio’s experience this weekend to see what he thinks of how we’re doing.

“He’s got tons of energy, he’s got Pato style energy but he’s twice his age. I don’t know how he does it.”

Team co-owner Sam Schmidt has often said he would like to run a third full-time car in 2021, although his expectations of this happening were down to 50/50 when asked by Motorsport.com in July.

Castroneves told Motorsport.com last week that his quest for a ride next season was going well.

“I’ve been talking to four teams that showed interest,” said the three-time Indy 500 winner. “One told me to wait until next month [October], another is waiting to see if his driver will retire or not, another is about to get the funds but nothing yet, and the last one wants to do Indy 500 only and I am trying to get the full season.

“The good news is that there are opportunities but we have to be patient. In IMSA I did speak with one team as well and they look very interested.”

Moving onto the topic of assessing the first season of McLaren’s partnership with what was formerly known as the Arrow Schmidt Peterson Motorsports team, Brown told NBC: “It’s going well. We’ve got one car third in the championship with Pato. Oliver’s had a variety of issues which sees him further back in the championship but for a first year we’re quite happy.

“The two teams have integrated well together and I think we should end up with a pretty strong season and look forward to next already.”

Regarding Askew, Brown commented: “He’s feeling good. He obviously wishes he was in the racecar, which is what you would expect from a racecar driver. He’s in good spirits and hopefully a speedy recovery and we’ll see him back in a car soon.”

The season finale is in three weeks’ time at St. Petersburg, and is a ‘home’ race for Jupiter, FL-born Askew. 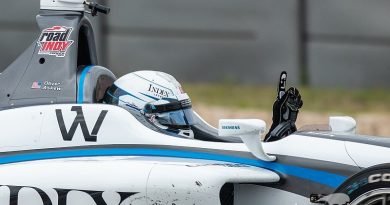 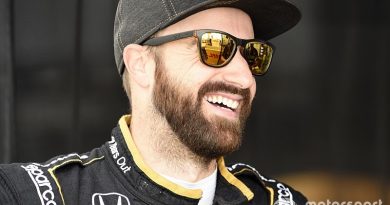 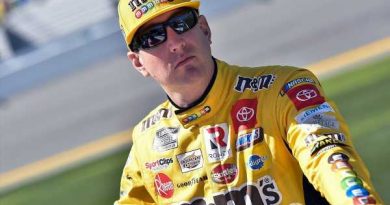