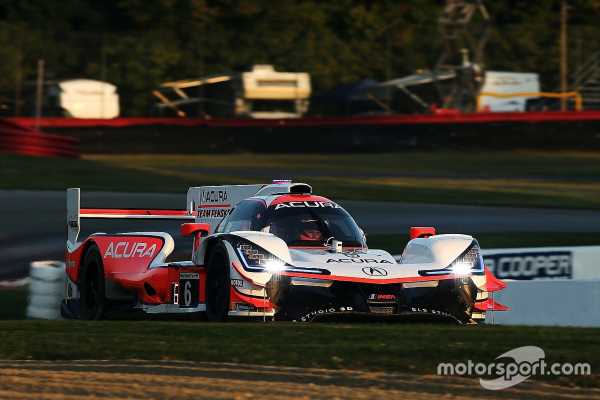 Dane Cameron beat Acura teammate Helio Castroneves by mere hundredths of a second to claim pole for the IMSA WeatherTech Championship race at Mid-Ohio, the pair of them locking out the front row.

Cameron eventually chiseled his lap time down to 1min10.839sec, a time he all-but replicated with his final flyer, to wind up 0.016sec faster than Castroneves.

Best of the rest was Jonathan Bomarito in the #55 Mazda RT24-P who was 0.165sec off the pace and a mere 0.063sec ahead of fastest Cadillac DPi-V.R driver, Pipo Derani in the Action Express Racing entry.

Championship leader Ryan Briscoe had a late off-track excursion but didn’t cause a red nor lose his best time, so will start the Wayne Taylor Racing Caddy from fifth, alongside the second Mazda of Oliver Jarvis.

Jordan Taylor was in a class of his own driving the #3 Corvette C8.R to GT Le Mans pole position, setting a 1min17.985sec, 0.463sec faster than teammate Oliver Gavin. That was a big enough gap for Jesse Krohn to grab second place in his BMW M8, 0.376sec behind Taylor, while Bruno Spengler was half a second off the ultimate pace. Only four cars will start in GTLM this weekend following Porsche’s withdrawal from the event.

This quartet was covered by just 0.328sec, but times were even tighter behind them. Robby Foley’s Turner Motorsports BMW M6 was just 0.06sec behind the McLaren, Ian James was a near identical gap in arrears pedaling the Heart of Racing Aston Martin Vantage, and Frankie Montecalvo was a mere 0.01 behind in the second Lexus. That meant the top seven were covered by just half a second. 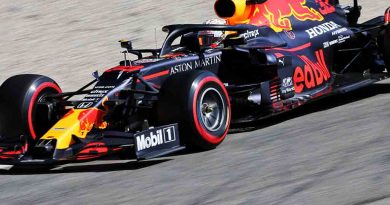 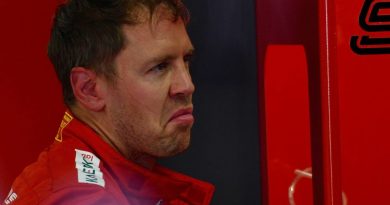 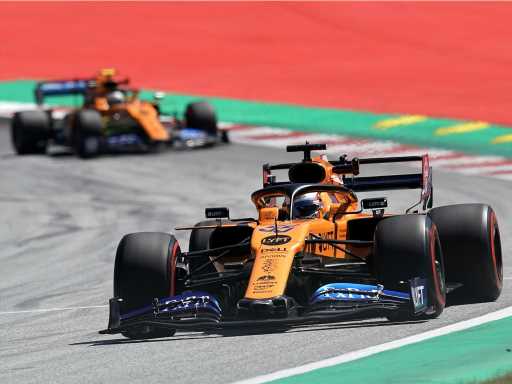