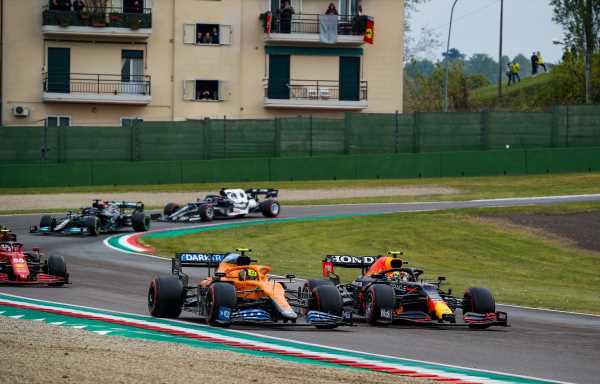 Imola looks set to become a permanent fixture on the F1 calendar from next year until the end of 2025 at the least.

The circuit made its return to the sport in 2020, stepping in to host a race after the global pandemic forced many to be called off.

It was then added to the calendar again in 2021 for the same reason, taking the place of the Chinese Grand Prix, which was cancelled due to travel restrictions.

The circuit was generally positively received by fans and drivers alike, with many calling for it to be giving a permanent spot on the schedule in the future.

A leaked calendar claimed that was being considered with the sport deciding whether to have a race there or at Paul Ricard in 2022.

On Thursday, Stefano Bonaccini, the president of the Emilia-Romagna region, confirmed that a proposal had been presented to the sport.

“As a region, we have been successful for some time when it comes to bringing in sporting events of the highest calibre, and I hope that we will soon have a fixed round of the Formula 1 World Championship at the Imola circuit,” he said.

“We have submitted a proposal to the government in response to the race in 2020 and 2021. The idea is to have a permanent place on the calendar from 2022, for many years to come. I hope to receive a positive response to this soon.

“It would be a historic and fantastic achievement and it would be great for all the fans and residents of Imola and Emilia-Romagna.”

According to the mayor of Imola, Marco Panieri, his city’s track has been chosen to host a race and there will be an official announcement in the coming days.

“The agreement is sure and will be made official on Saturday,” he said as per formulapassion.it.

What’s more, he says that a deal has been reached for it to host a Formula 1 race every single year until the end of the 2025 season.

“The agreement is valid for 2022 with automatic renewal until 2025 at the end of next season,” he added.

Whether it would indeed replace the French Grand Prix is not clear, but that seems the most likely outcome. 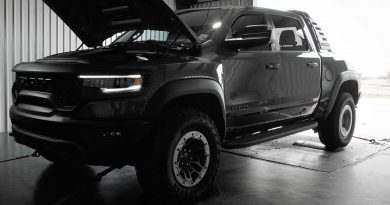 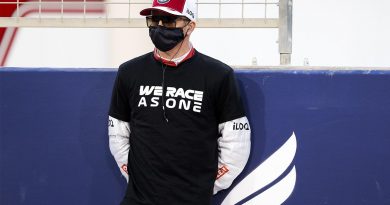 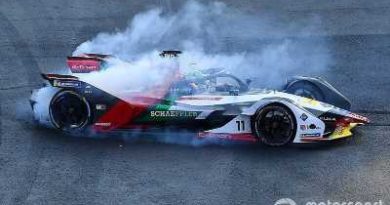 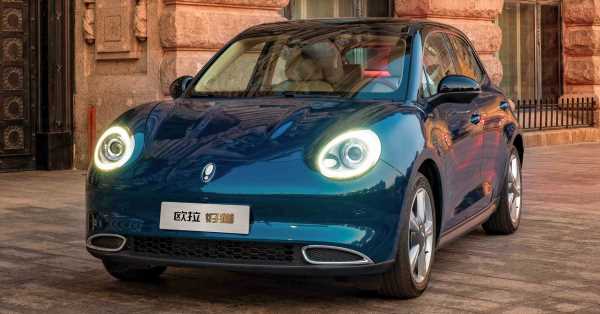