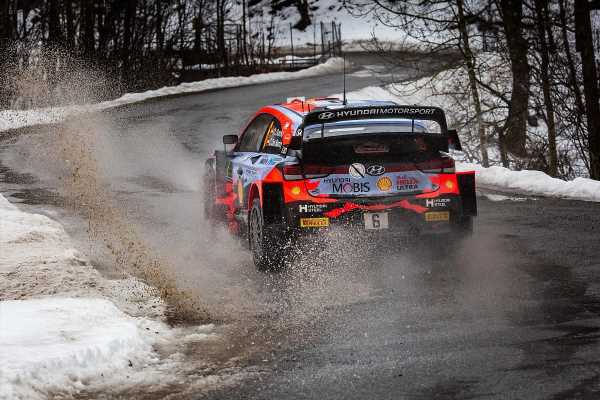 Hyundai is still awaiting “the green light” to develop its 2022 World Rally Championship challenger, with the Korean marque’s board yet to confirm whether it will compete next year.

While Toyota and M-Sport are inching closer to running their Rally1 test mules in the open for the first time, work on Hyundai’s new challenger has not yet been given the go-ahead, team principal Andrea Adamo confirmed.

From next season, the WRC’s top tier cars will adopt plug-in hybrid technology. As well as giving crews a power boost on the stages, the power pack can also be used on road sections.

Confirmation of the move followed a meeting of the FIA’s World Motor Sport Council back in October. However, despite input from Hyundai, the firm appears to remain undecided about the way forward.

“We have no agreement or confirmation that we will participate in the new era of WRC from 2022,” Adamo told Motorsport.com on Monday. “In order to do so we need the green light from Hyundai’s board in Korea and we haven’t received that yet.

“We have provided all the information needed and now we have to wait for an answer, which we don’t know when we will receive.

“At the moment the development of the car hasn’t started and that will only happen when and if we have a positive answer from our HQ in Korea.”

M-Sport Ford principal Richard Millener has said he would be “really disappointed” if Hyundai ended its involvement with the World Rally Championship as a result of the new technical regulations.

Millener said the continued participation of manufacturers such as Hyundai remains key to the success of both the WRC and its support series WRC2, which Hyundai has invested heavily in.

“Hyundai have brought a lot to WRC and the Rally2 class since they came into the championship in 2014,” he said.

“To think of the modern-day WRC without them is difficult to see.

“The new regulations are steering WRC in a new direction, and although there still seems to be some discussions in Korea if that is the direction that Hyundai want to take, I really hope that the collaboration that the teams and the FIA have had over the last 24 months to set these new rules means that they will continue.

“I for one, as a true rally fan, as well as a team principal, would be really disappointed if we were to lose the team, and all its characters, from the start of a really new and exciting chapter of WRC.” 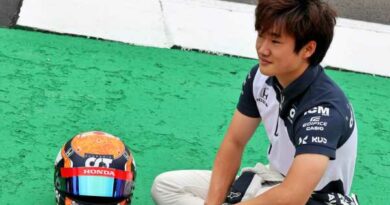 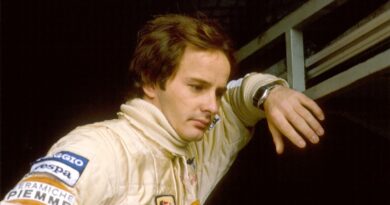 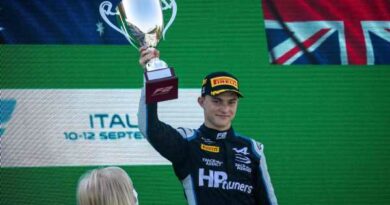