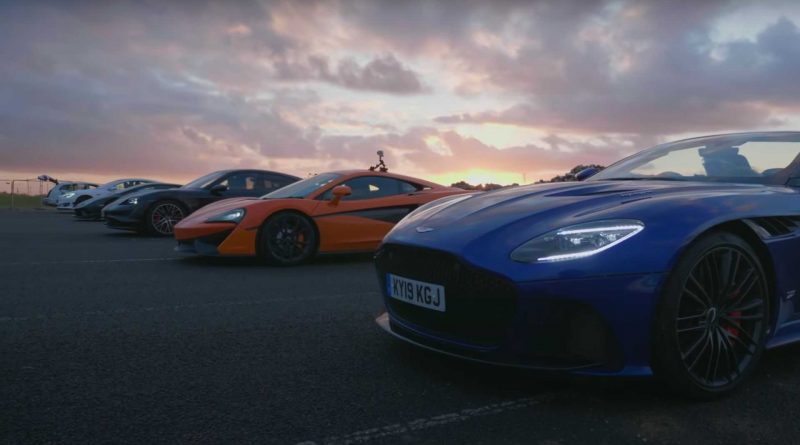 A random matchup but kind of diverse in one way or another.

Five cars, one chance to come out on top – although the matchup here’s a bit random as far as propulsion and price are concerned. AutoTrader‘s latest video isn’t one you’d expect, but the website has a good reason for it.

According to the presenter, it was the day’s final hurrah, a rightful conclusion to a day-long streak of drag races. We aren’t exactly sure what the other cars are but ultimately, these five are the fastest of the bunch: the McLaren 540C, Aston Martin DBS Superleggera Volante, Lamborghini Huracan Performante, Porsche Taycan, and Tesla Model S Performance. 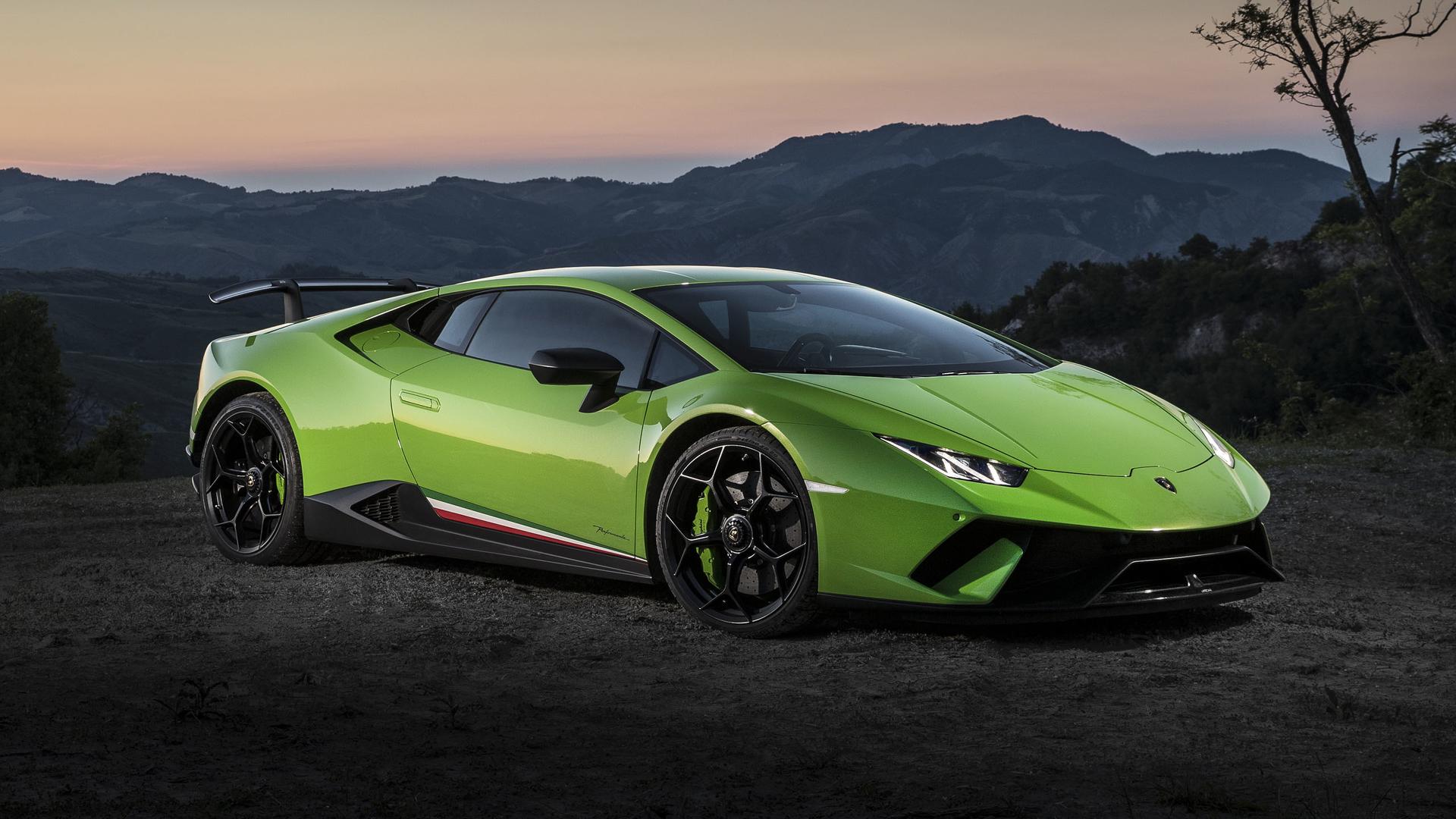 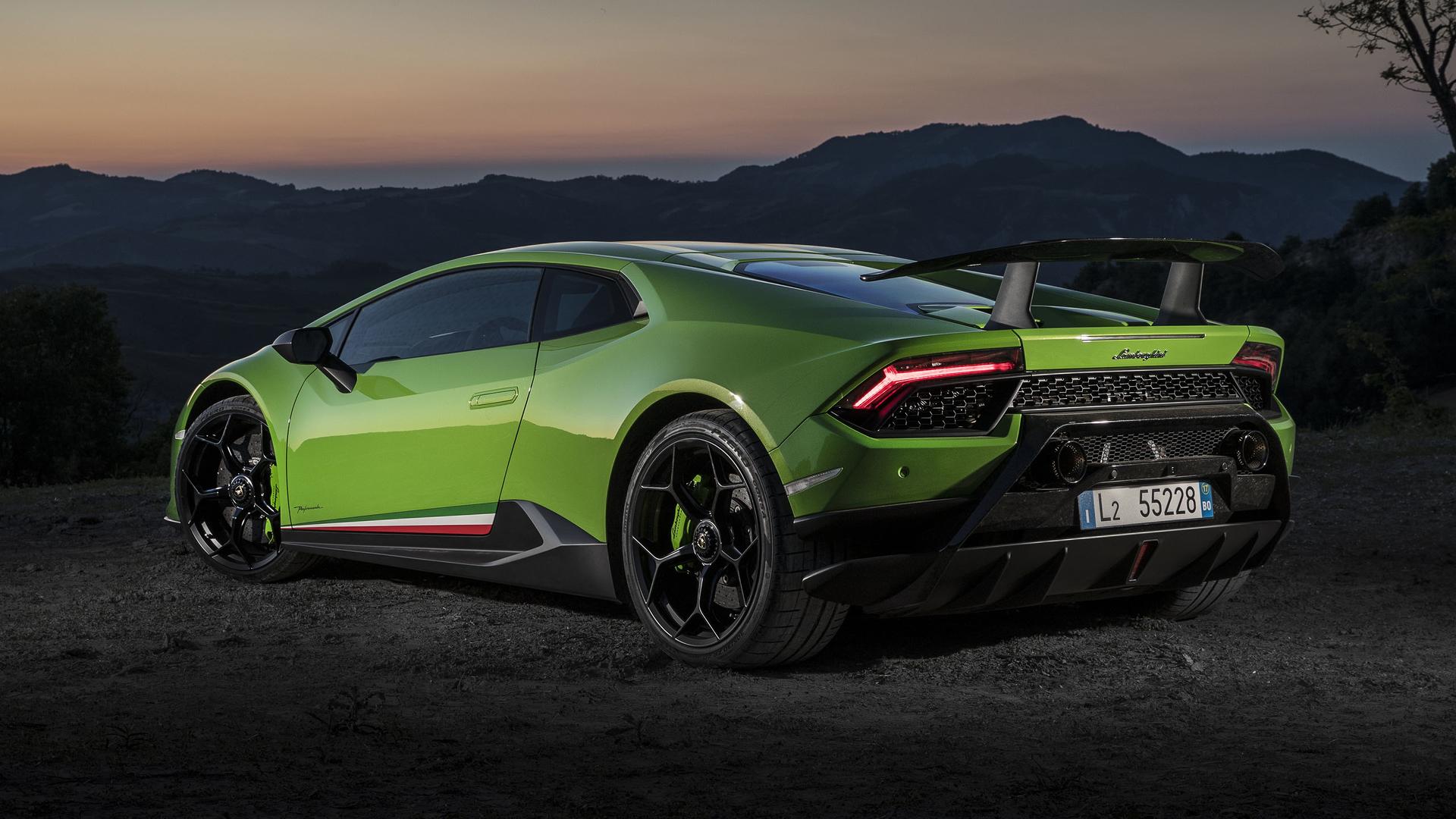 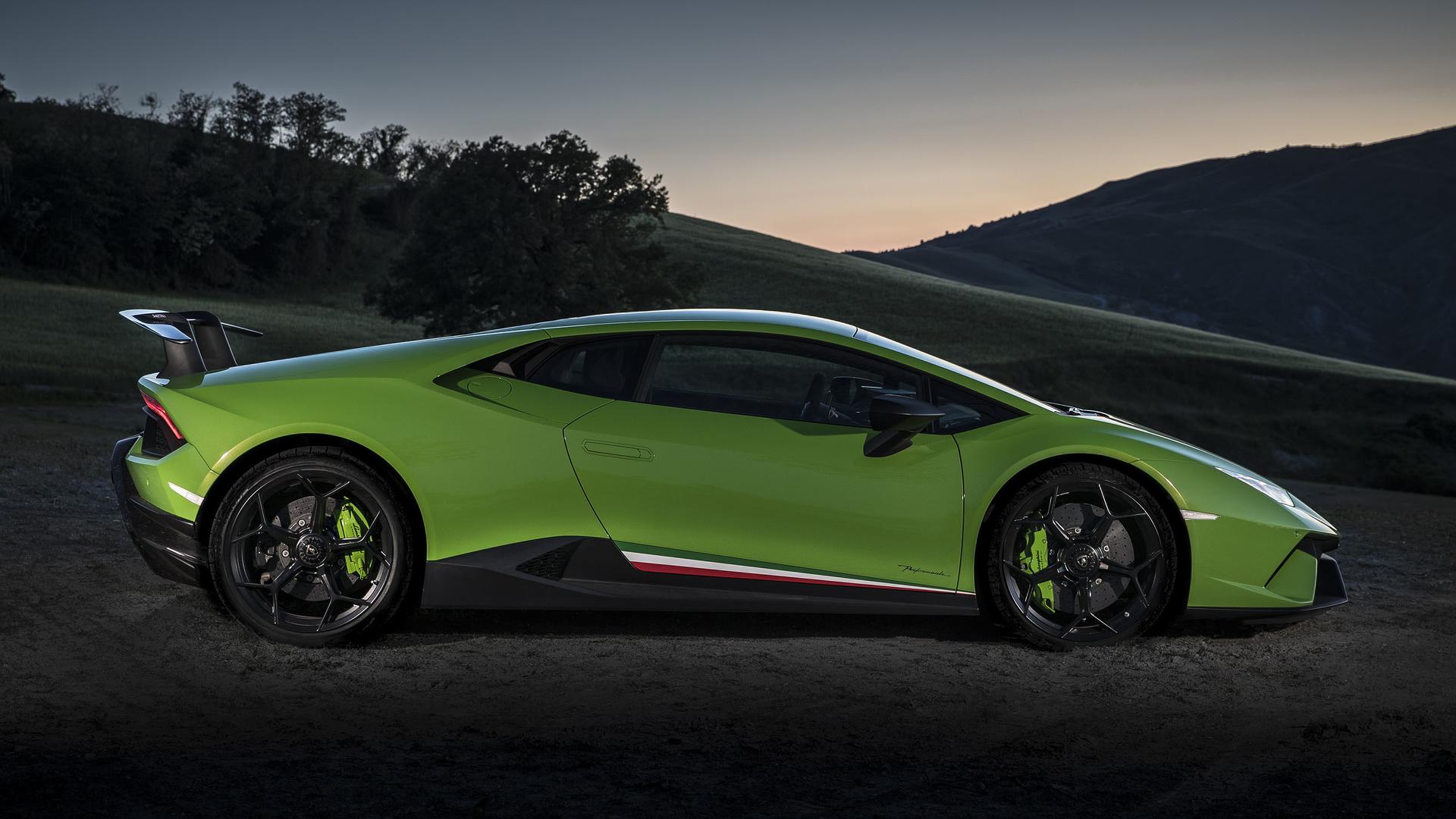 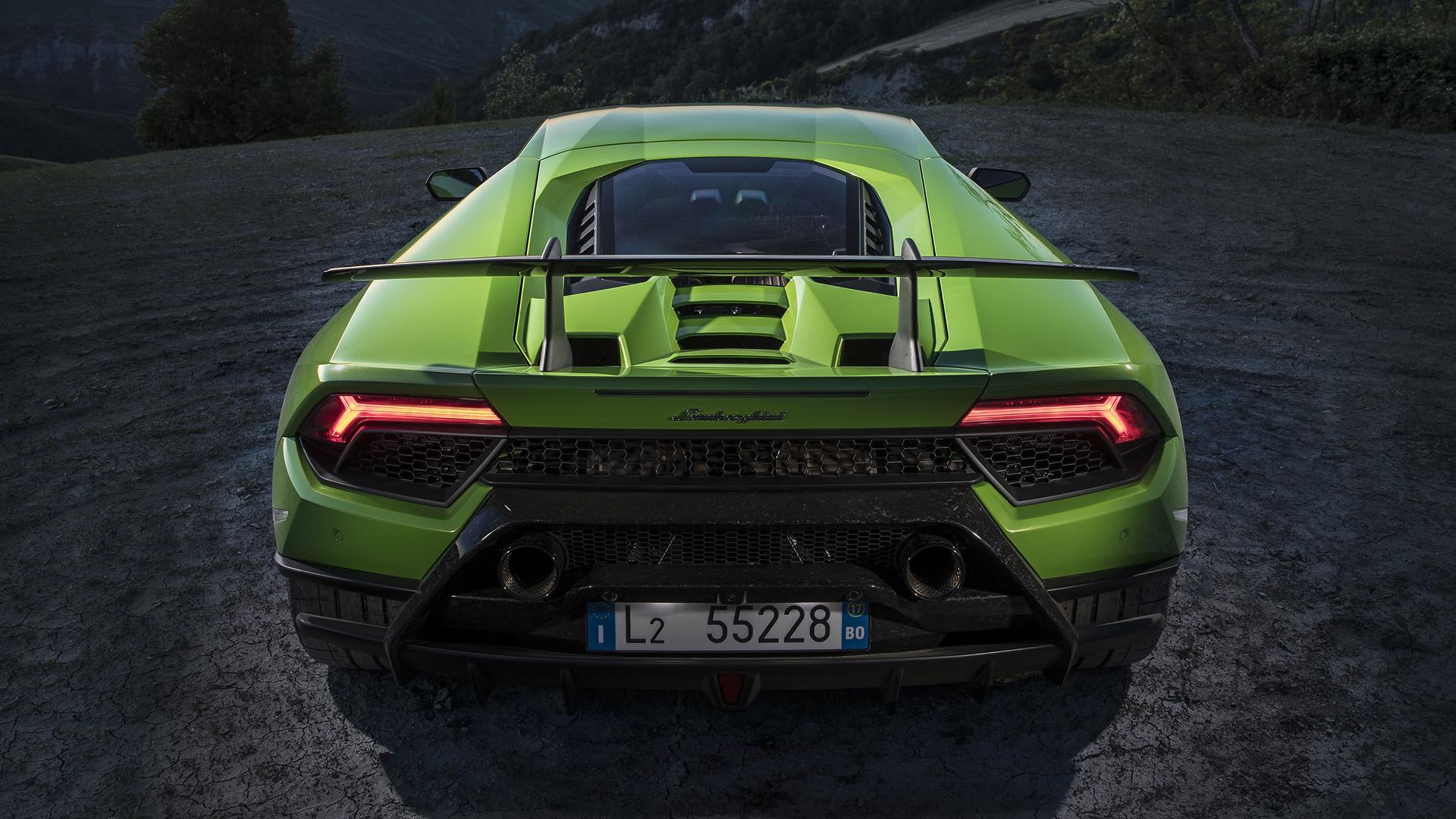 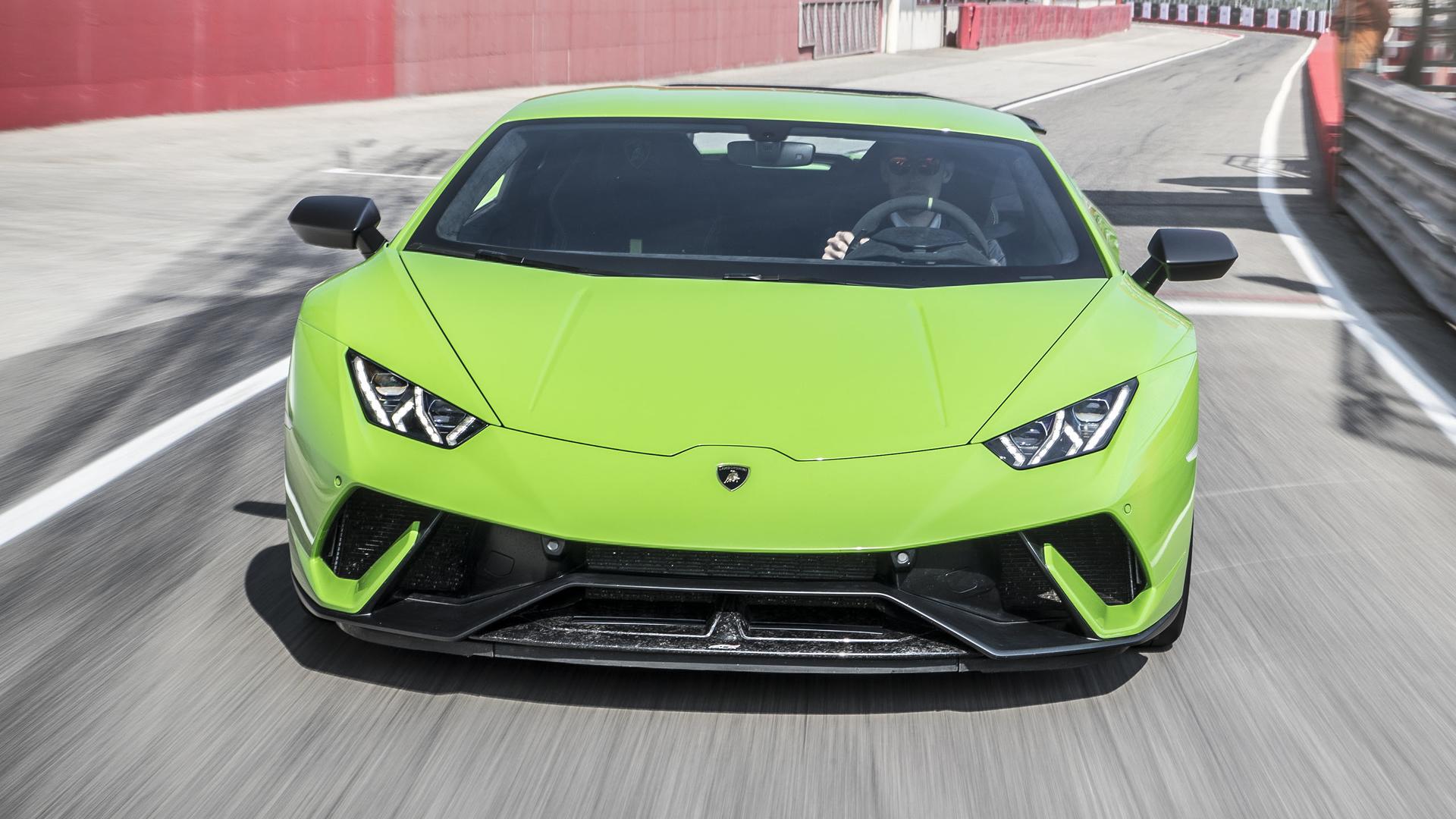 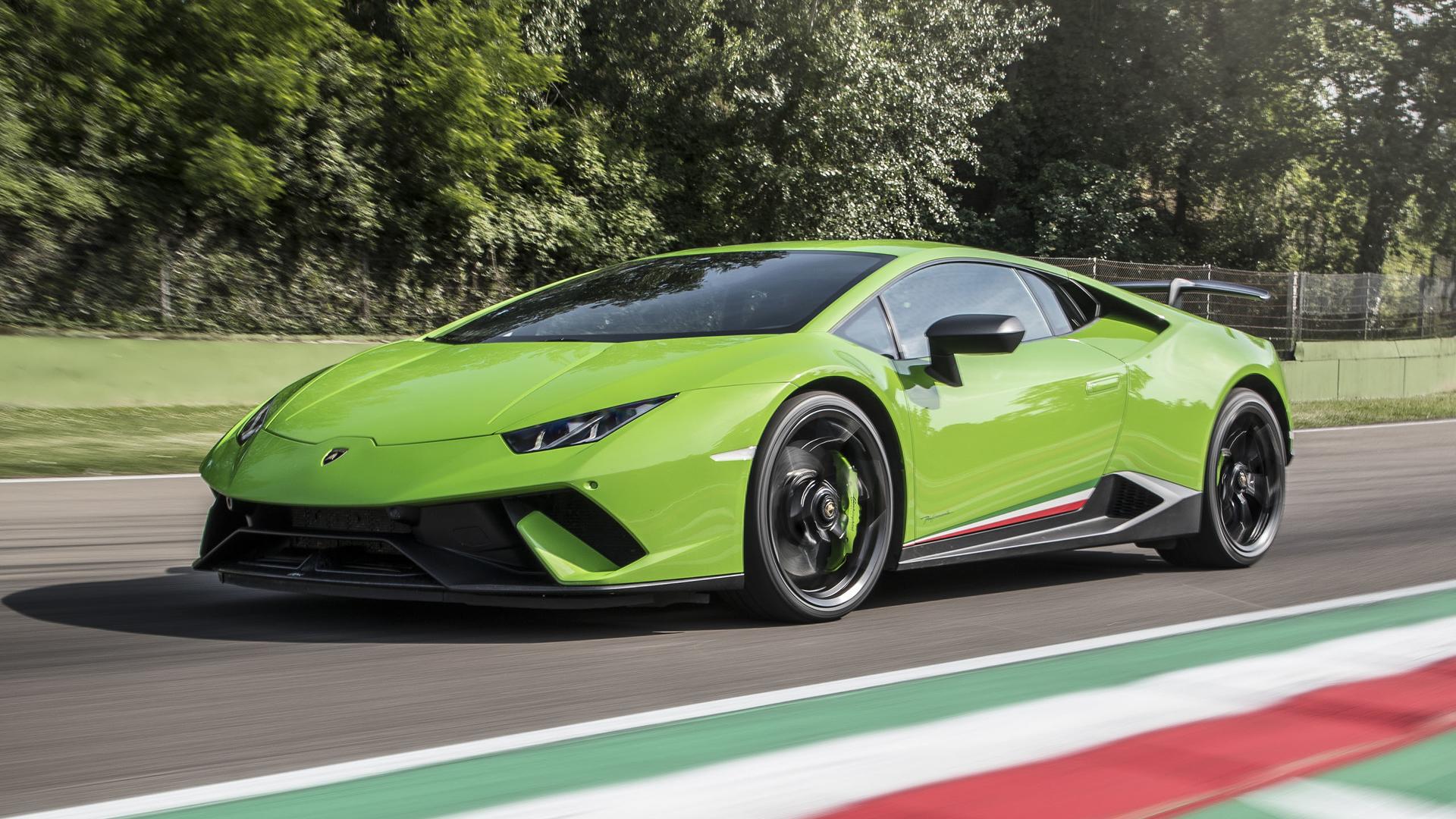 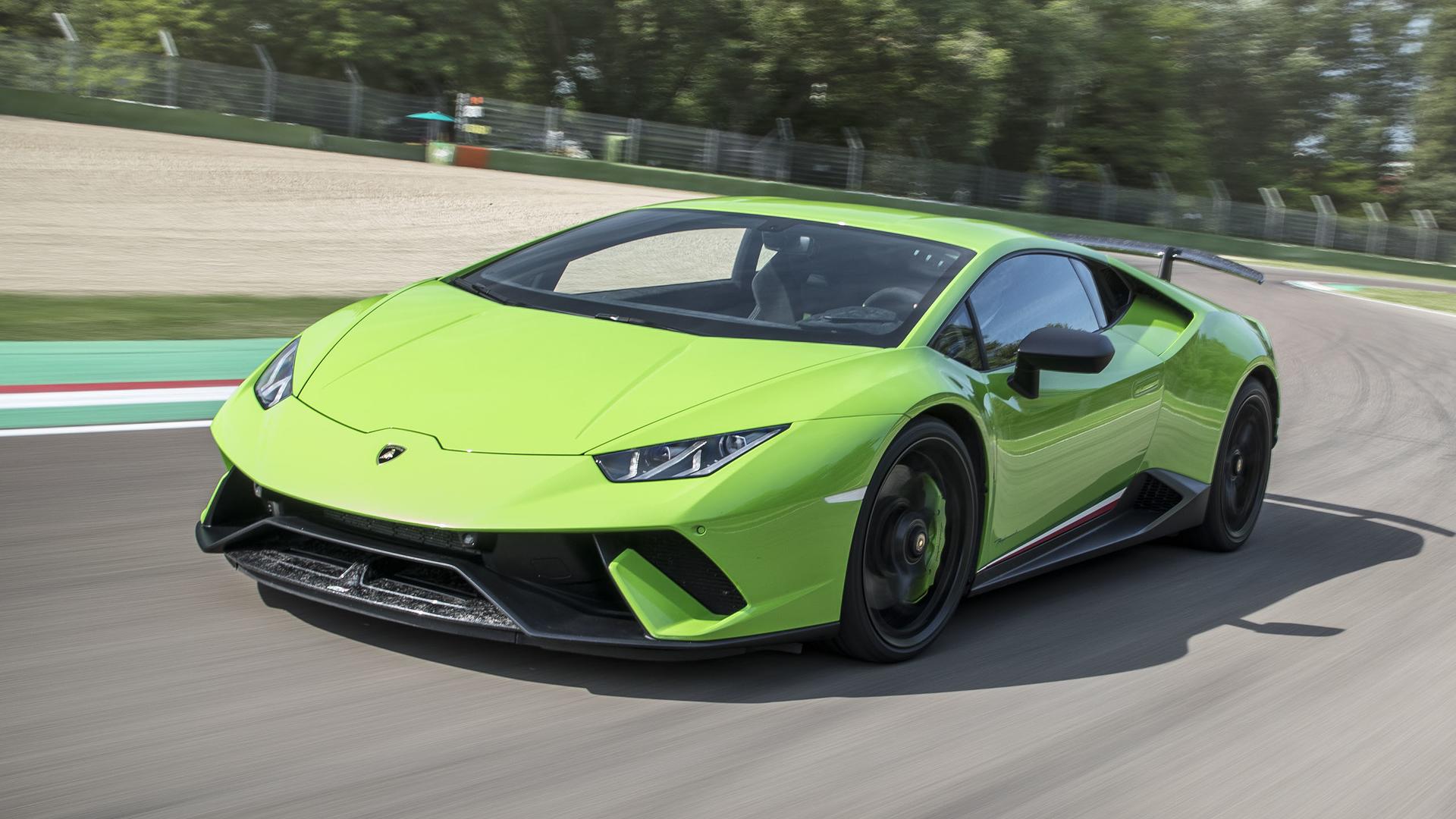 Thinking about it, this is actually a diverse matchup. You have two of the fastest and quickest electric cars on the planet, the Taycan and the Model S, and then you have a twin-turbocharged V12 residing under the hood of the DBS Superleggera Volante. The Huracan Performante dons a normally-aspirated V10, while the McLaren 540C, despite focusing on daily usability, packs a twin-turbo V8 to partner British engineering.

The outputs vary, of course, along with their curb weights which ultimately affected the result of the race. But then again, the ultimate deciding factor here was the drivers.

If you’ve watched the video that comes with this story by now, you’re pretty much aware that the Huracan Performante trumped over the electric cars, despite the latter coming off the line perfectly.

Interestingly, the 540C didn’t even bother to finish the race with grace – and that’s because apparently, its driver didn’t like losing. So yes, drivers are a huge factor in these drag races, especially if they’re that guy inside the orange sports car. Watch the video atop this page to get the gist. 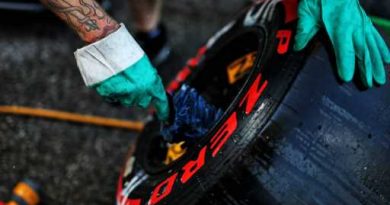 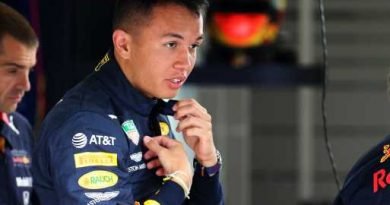 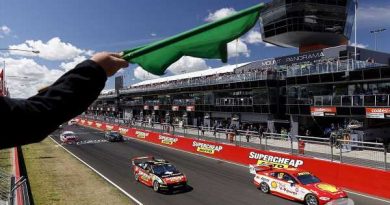 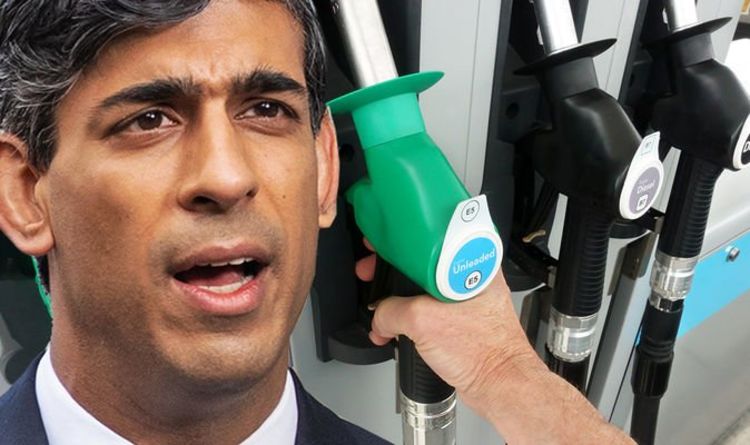 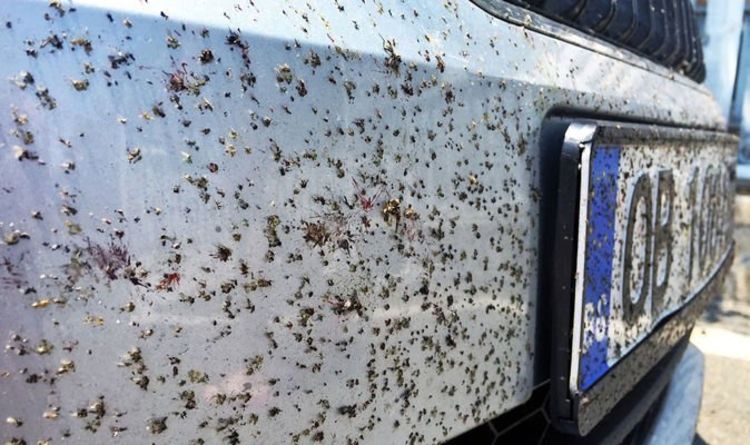 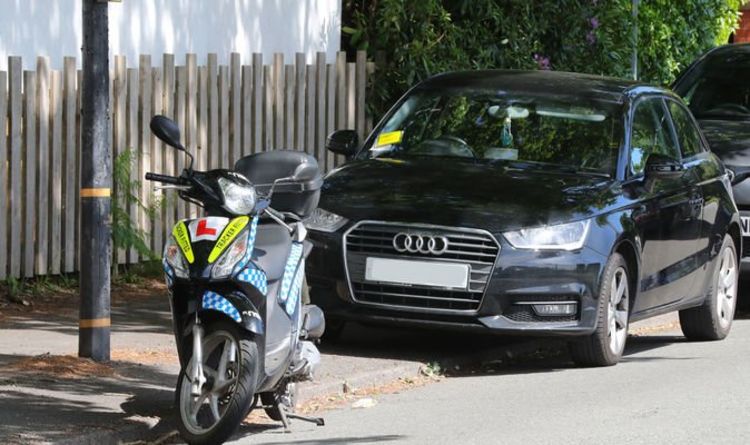 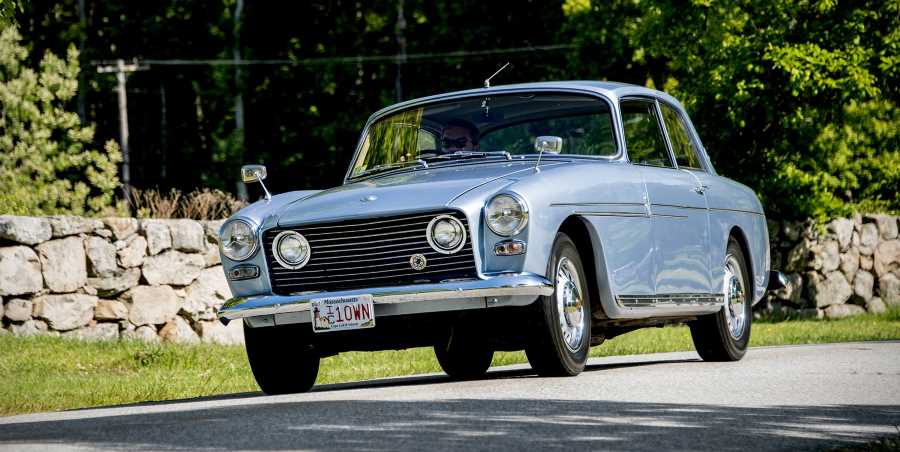 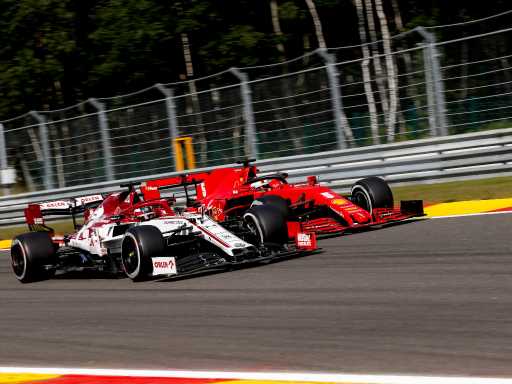 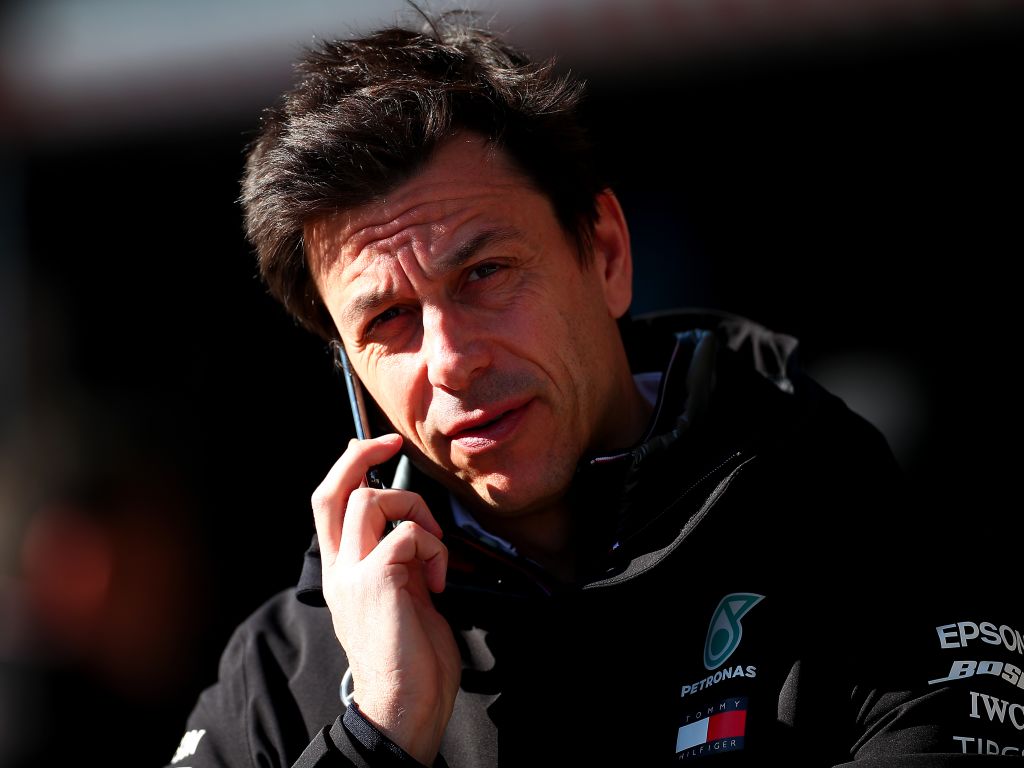 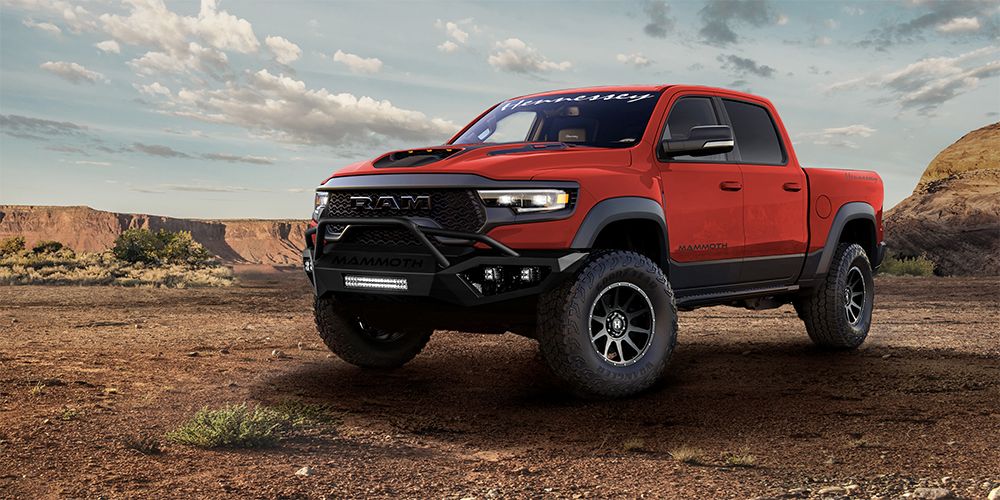 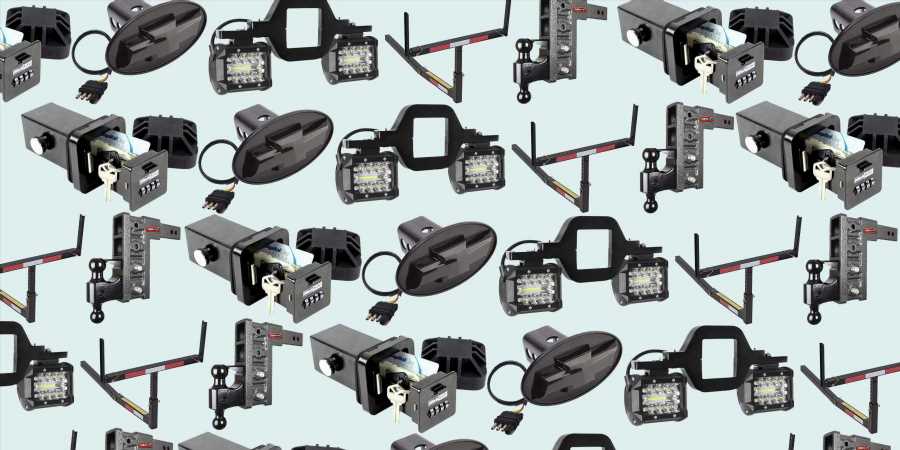 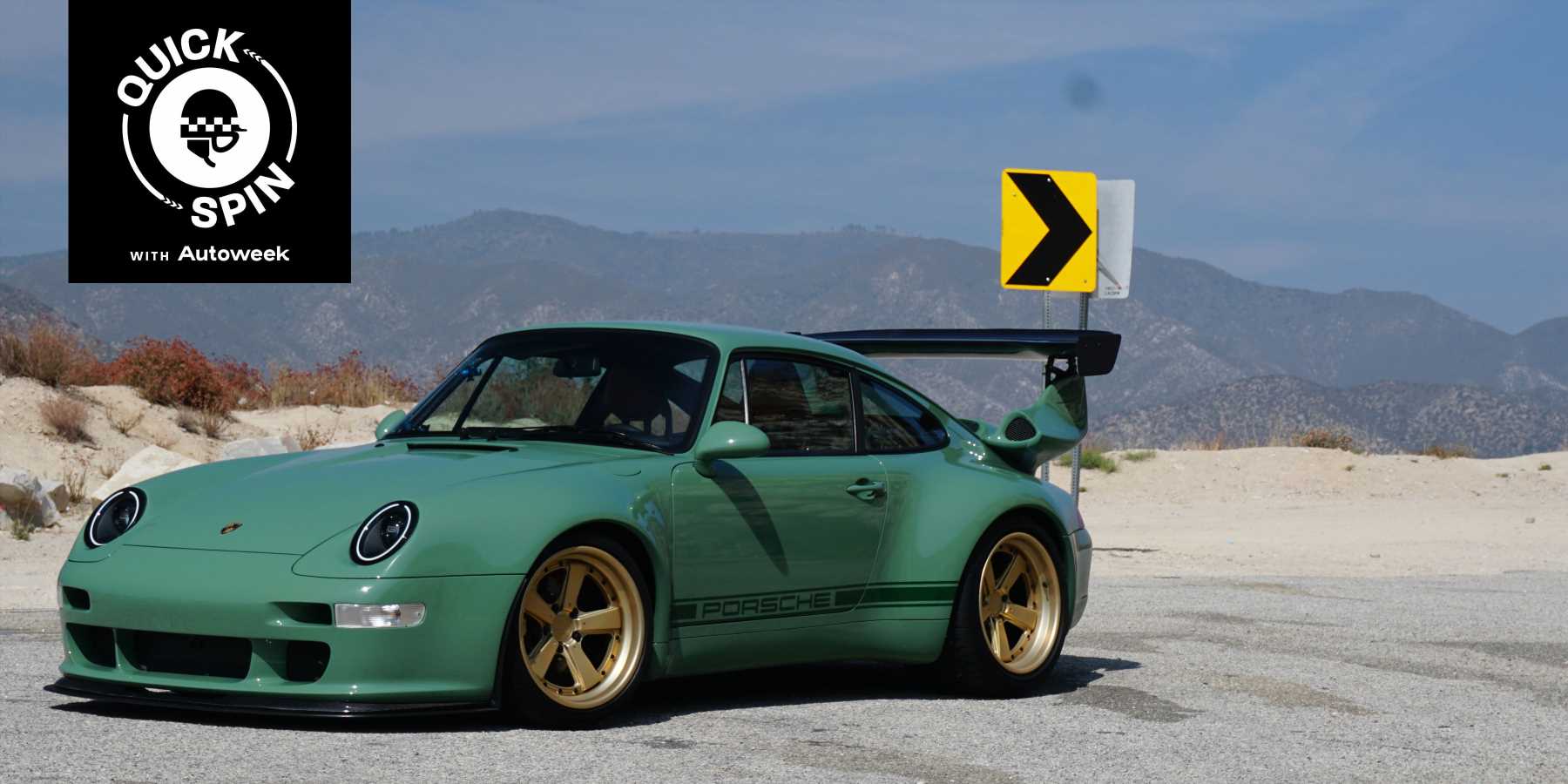