Home » Racing » Hulkenberg hints at more to come from Renault 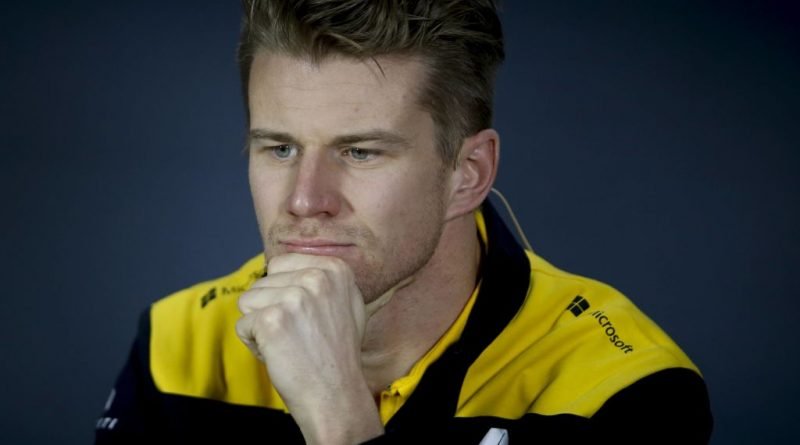 Nico Hulkenberg has a suspicion that Renault “left something on the table” at Silverstone and are open to more improvement in Germany this weekend.

Hulkenberg and Daniel Ricciardo recorded their first double points finish for Renault this season as they look to try and retain their position as the ‘best of the rest’ in Formula 1.

But Hulkenberg feels an ever better result was possible at Silverstone and, at his home race, is now looking to capitalise on the improvements made in the last race.

“It was a decent team result with both Daniel and I in the points,” Hulkenberg said in Renault’s official German Grand Prix preview, reflecting back on the British Grand Prix.

“However, we always strive for better and for more and maybe we left something on the table. It was a difficult race on my side with a number of things going on, so to still finish tenth was strong.

“We found some improvements there, which we need to build on heading into this back-to-back fortnight with Germany and Hungary.”

Building momentum is also on Ricciardo’s mind as Renault look to bridge the gap to McLaren in P4 with the summer break now looming large.

“Firstly, it was very good for the team to make a strong recovery after a couple of rounds which fell below our expectations,” Ricciardo added.

“We knew we could have had slightly more but we were unlucky with the timing of the Safety Car. Overall it was an encouraging result but we want to build some momentum for Germany and then again for Hungary before we break for the summer.

“It’s an important time as we know how closely fought the midfield is and we have to score regularly not only to keep tabs with our rivals but also to do better than them.” 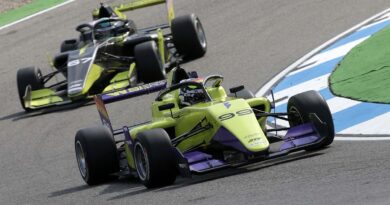 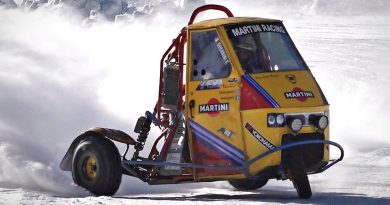 Watch This Hilarious Little Three-Wheeled Ape Drift in the Snow 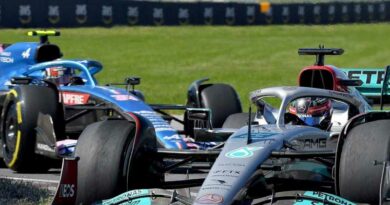 Esteban Ocon: 'Mercedes next' on list of Alpine targets but still a long way offf