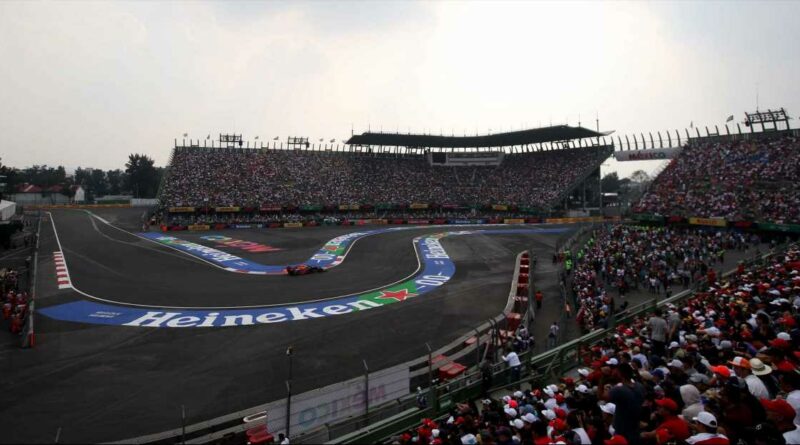 Just five rounds remain in this year’s Formula 1 championship and both the drivers’ and constructors’ titles are truly up for grabs.

This week’s race means high drama, literally, for the contenders. After a year’s absence, Formula 1 is returning to Mexico City’s Autodromo Hermanos Rodriguez. The circuit’s layout is hardly the most spectacular or awe-inspiring aside but it has a unique and influential feature.

The most significant impact is on the power units. The current Formula 1 power units are highly intricate and complex but the high altitude means that, rather than merely lose performance as would happen in a normally-aspirated engine, the turbo has to work harder, compared to sea level, in order to reach the same level of performance. And as every power unit manufacturer has its own intricate designs the altitude impact has to be managed differently, influencing performance.

The turbos, while spinning faster, also have a limit, which brings reliability into play. There is a risk of higher temperatures, which also affects other areas of the car beyond the power unit, such as the gearbox, brakes and other systems. Consequently bodywork with increased cooling is required, including larger brake ducts. But even cooling is harder because it is roughly 25 per cent less effective compared to normal, and the greater the opening of bodywork the more it is likely to compromise pure pace.

The thinner air also has an influence on aerodynamic performance. Running a large-spec rear wing for maximum downforce, as is usually found in Monaco or Singapore, only produces grip levels often experienced at Monza, where the skinny wings are frequently utilized. There is, to put it simply, less downforce. But that thinner air means there is less drag so some of the highest straight-line speeds of the season can be experienced in spite of large-sized wings being run.

The low downforce levels also mean drivers struggle for grip, with cars especially prone to feeling skittish through the middle sector of the lap. Drivers have previously suffered tire graining and excessive degradation by missing the optimum window because of Mexico City’s unique set-up demands, while track temperatures can also be relatively higher. DRS is also less effective while cars are more susceptible to overheating while following another car. It all adds up to one big challenge for teams.

“Mexico is so different because of the altitude,” Mercedes team principal Toto Wolff said,. “So there are different aero options. The engines are under pressure in a totally different way. But we love Mexico City, you feel very welcome in Mexico and I have only positive memories. I think we need to start properly on Friday and understand the car, develop a bit from there and then we will be in a position to fight for the win.”

Historically Mexico City has not been one of the strongest venues for Mercedes. While Hamilton was victorious in 2019 it was Verstappen who scored pole position prior to a grid penalty. In both 2017 and 2018 Verstappen, whose Red Bull was then powered by Renault, put in dominant displays in seasons when it had the third-fastest car. It has led to suggestions that Red Bull is in the pound seats for 2021.

But the front-runners are keen to stress that past form does not guarantee future success.

“Mexico has been a good track and Brazil in the past but this year is so close between the two teams,” said Red Bull team principal Christian Horner. “There’s been a tenth or two at most between [us] at every race so I don’t see why it will be any different in Mexico. You’ve got to chuck the formbook away. You’ve got to attack. 12 points is nothing and it can disappear very quickly as we have seen previously. So we have to keep attacking the race weekends as we have been and get the most out of it we can.”

After Mexico comes Sao Paulo, Brazil, for the second-highest circuit on the calendar in terms of altitude, at around 2,600 feet, and where Red Bull won upon Formula 1’s last visit in 2019. Verstappen would have won in 2018 too but for a bizarre clash with the lapped Esteban Ocon.

How the teams tackle the high-altitude challenges over the next pair of races will shape the run-in across the final trio of events in the Middle East.

Just five rounds remain in this year’s Formula 1 championship and both titles are well and truly up for grabs. 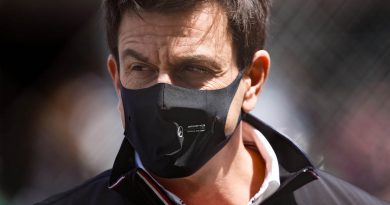 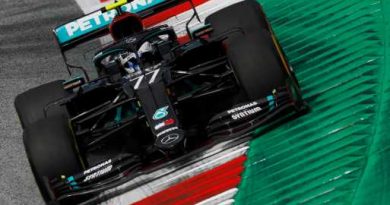 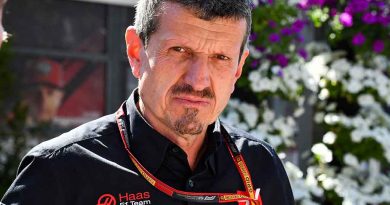 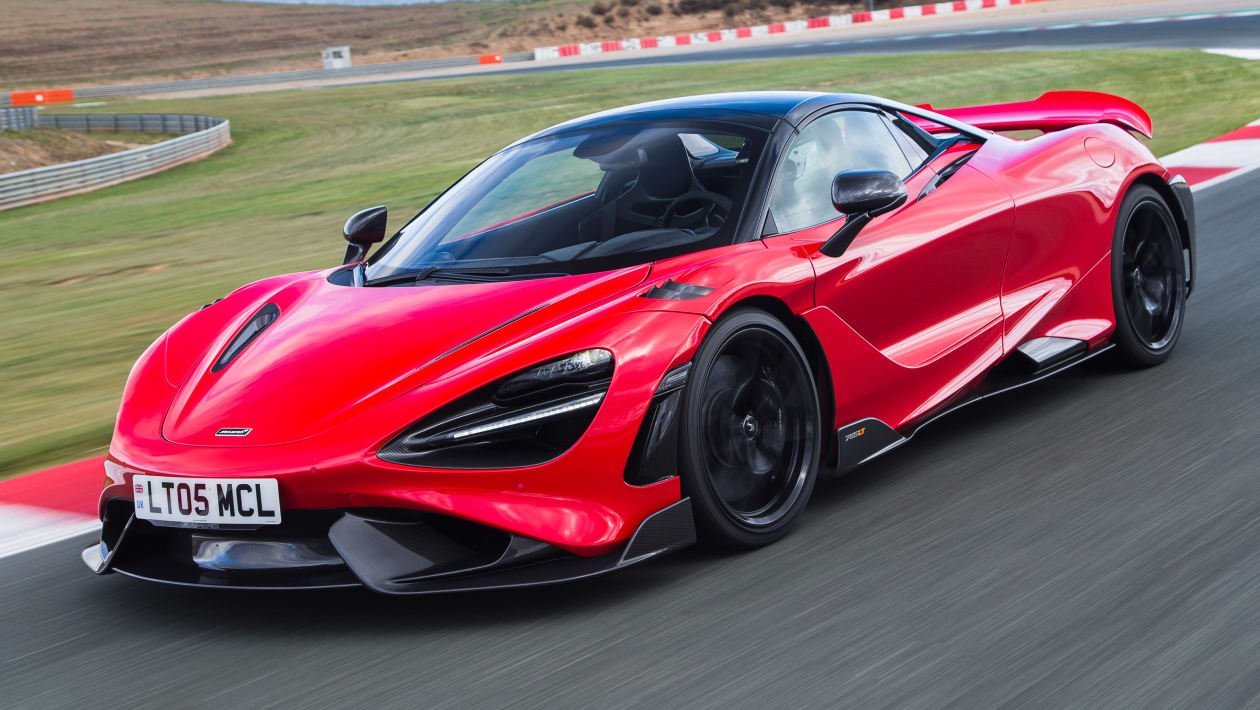 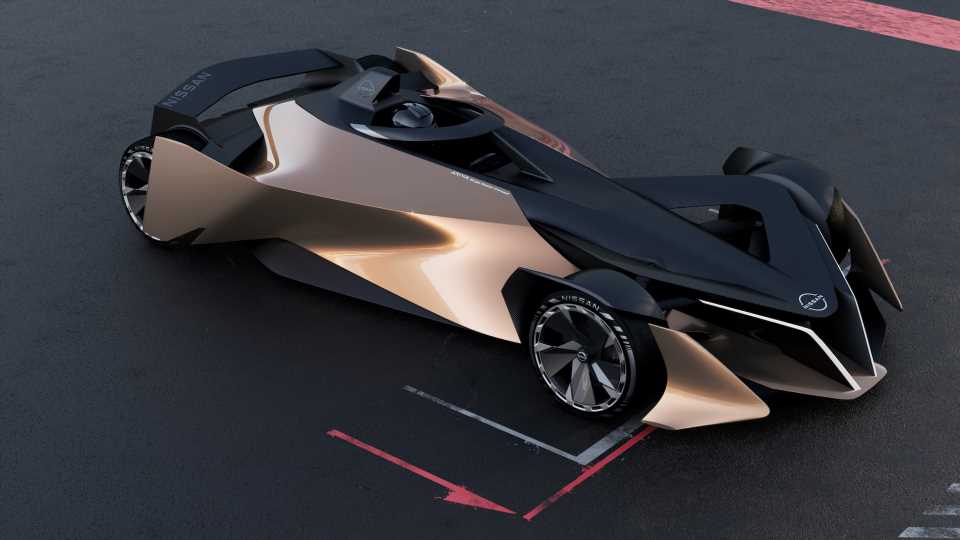 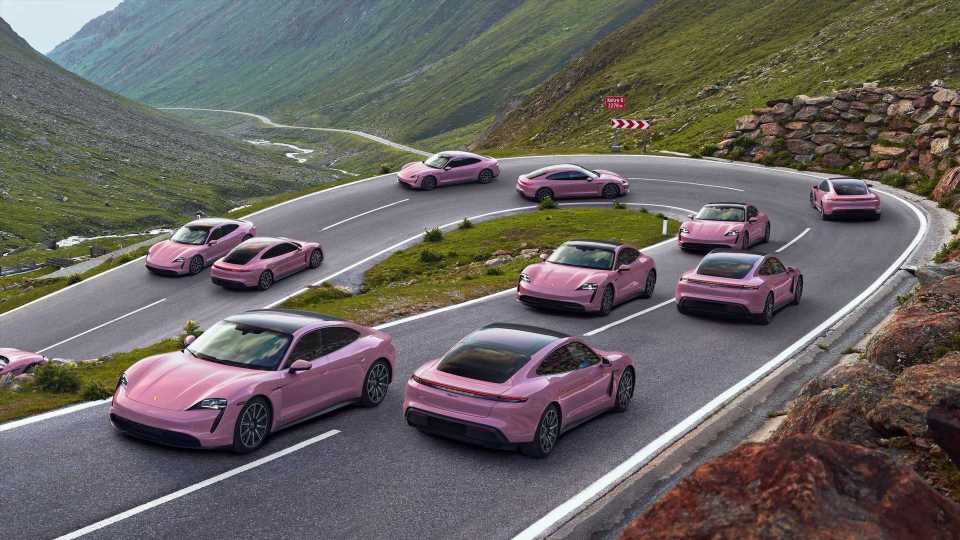