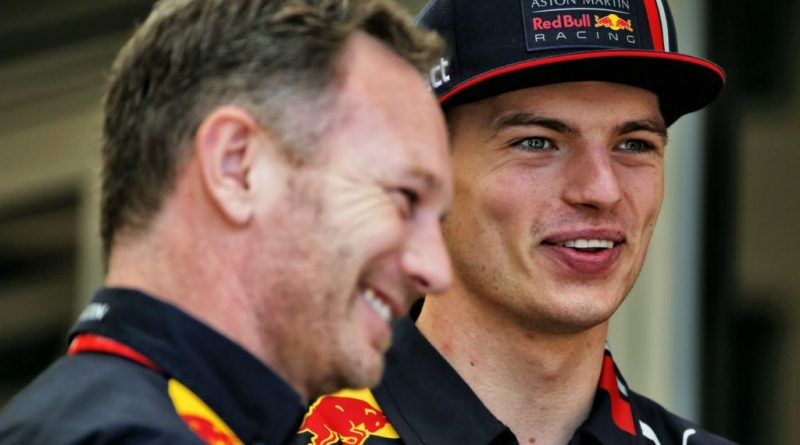 Max Verstappen is driving with “great maturity” and “gets the bigger picture”, according to Red Bull team principal Christian Horner.

The Dutchman finished the first half of the season with two wins as he took the chequered flag in Austria and Germany, while he also settled for P2 behind Lewis Hamilton at Hungary.

The P2 at the Hungaroring was a bit of a bitter pill to swallow as he was in the lead for most of the race only for Hamilton to overtake him late on thanks to Merc’s better strategy.

Horner, though, believes the fact that he didn’t make too much about losing out on the win in Hungary shows just how much he has matured.

“I think he has driven with great maturity,” he is quoted as saying by GPBlog.com.

“Even at the end of the race, to lose the race with four laps to go is hugely frustrating, but I think he gets the bigger picture.

“He knew the situation we were in and understands how the race is being read because to the layman it may seem that Red Bull got their strategy wrong – we didn’t.

“Mercedes just had the quicker car and the ability of a free pit stop opened up to them.

“He had the maturity immediately to understand what that situation was and I think he has really come of age this year.”

Although Horner says the 21-year-old has been outstanding since last year’s Canadian Grand Prix, he believes the win at the Red Bull Ring this year was a big one.

“The win in Austria was a watershed moment, we were competitive at Silverstone, and obviously the race [in Germany] was a phenomenal performance by him, to keep his head, to have the pace in all varying conditions, and come out on top and win the grand prix,” he said.

“He’s in great form and hopefully we can continue that form into the summer break and out of the other side as well. 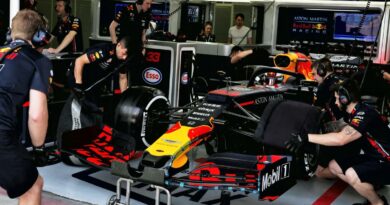 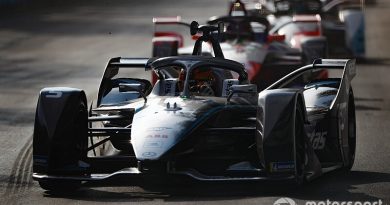 Why Formula E’s Gen3 targets are its most ambitious yet 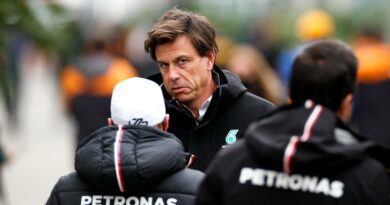