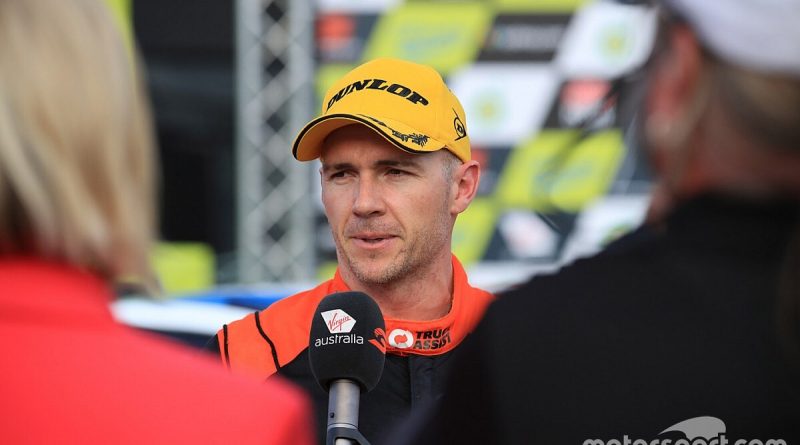 Lee Holdsworth has responded to what he says is a “shock” end to his full-time Supercars career.

Tickford Racing confirmed earlier today that it won’t field a car for Holdsworth next season, amid its scaling back from four entries to three.

Holdsworth missed out on a seat primarily due to the loss of sponsor Supercheap Auto.

While Supercheap had been backing Jack Le Brocq’s car, its exit means the Truck Assist backing – brought to the team by Le Brocq – will move to the #55 entry for 2021.

The team was also unsuccessful in securing a fourth Racing Entitlements Contract to replace the one sold by Phil Munday to Brad Jones Racing.

That means there will be just three full-time Tickford cars this season, driven by Le Brocq, Cam Waters and James Courtney.

Three-time race winner Holdsworth took to social media in the wake of the news, labelling the sudden end of his full-time career as a “shock”.

He also signalled his intent to land a top Bathurst 1000 co-driver role.

“It’s come as a shock and it feels premature, but that’s the way it’s played out.

“I’ve been fortunate to have such a long stint in the sport and I am extremely grateful to those who have been a part of it.

“I haven’t ticked off winning the Bathurst 1000 yet, but you can bet your arse I’ll be back this year with the best chance yet!

“Big thank you to all the hard working people at Tickford Racing. I’ve really enjoyed the last few years working together.

Holdsworth made his full-time Supercars debut with Garry Rogers Motorsport back in 2006, taking a maiden race win at Oran Park the following season.

He added another win for GRM at Homebush in 2010, before making a high-profile move to Stone Brothers Racing for the 2012 season.

That, however, was just a year before the team was sold and became Erebus Motorsport, which initially struggled with its Mercedes hardware.

There was a win at Winton in 2014 amid a tough run of form, before he teamed up with Charlie Schwerkolt at Team 18.

That too failed to provide regular front-running results, Tickford eventually throwing a lifeline to Holdsworth when Mark Winterbottom left at the end of 2018. 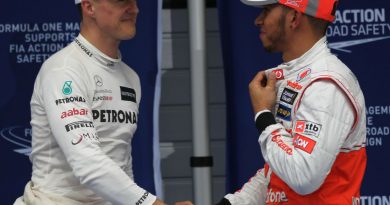 Perfectionism the 'elixir' of Michael Schumacher and Lewis Hamilton 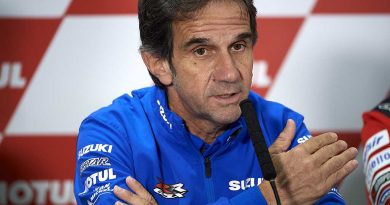 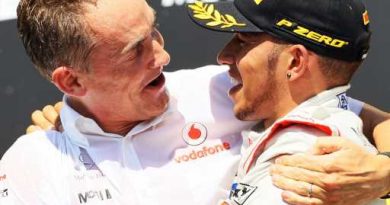 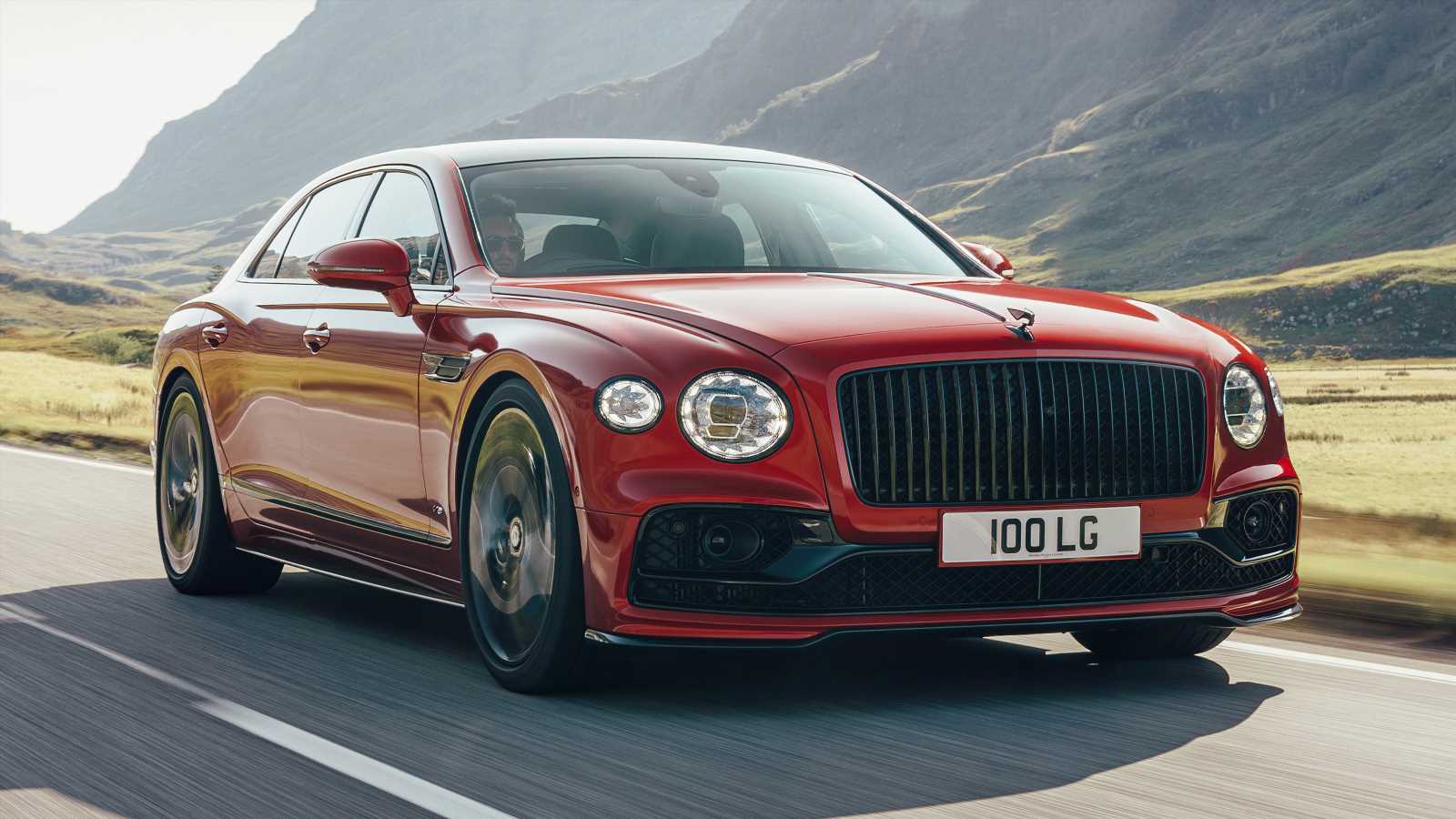 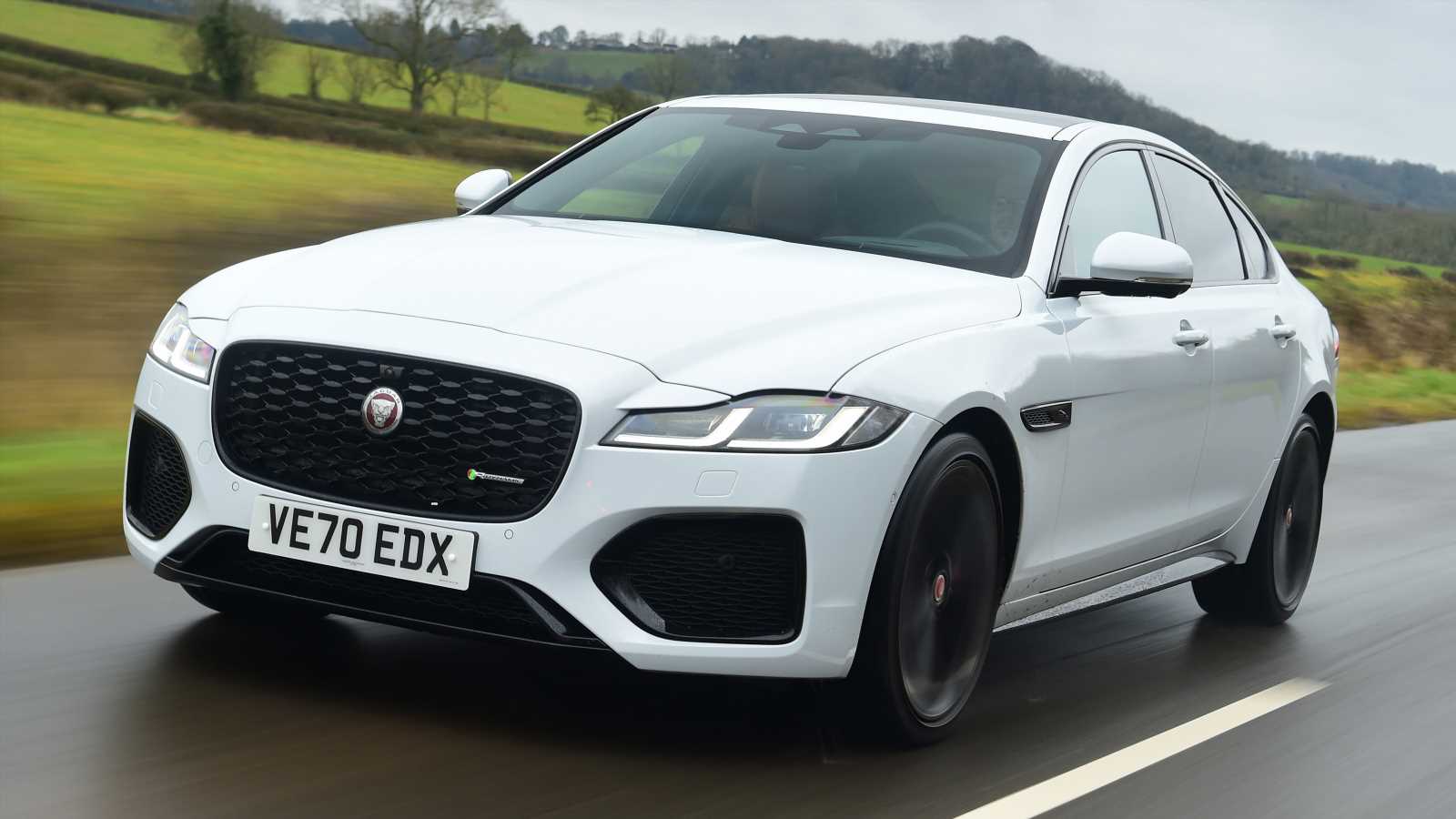 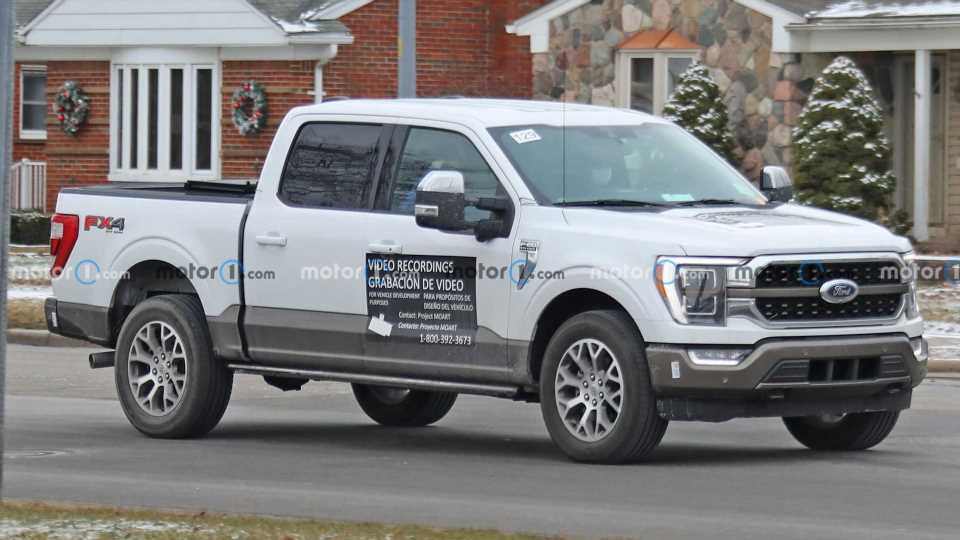 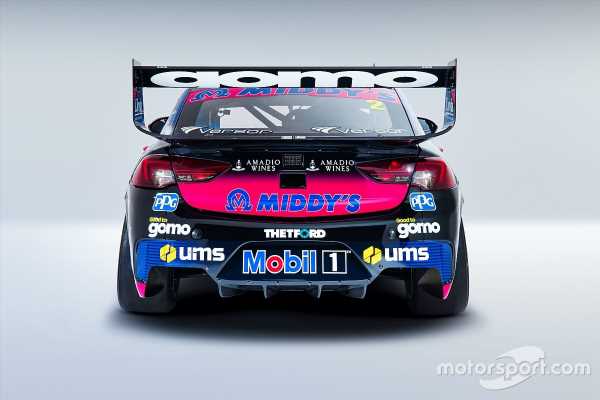 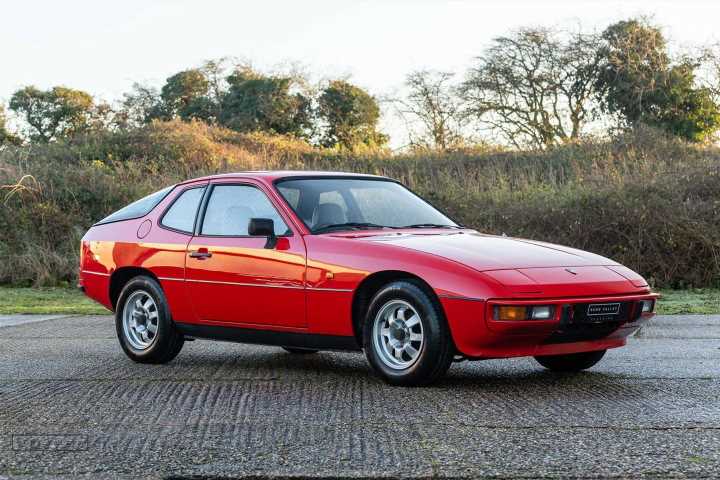 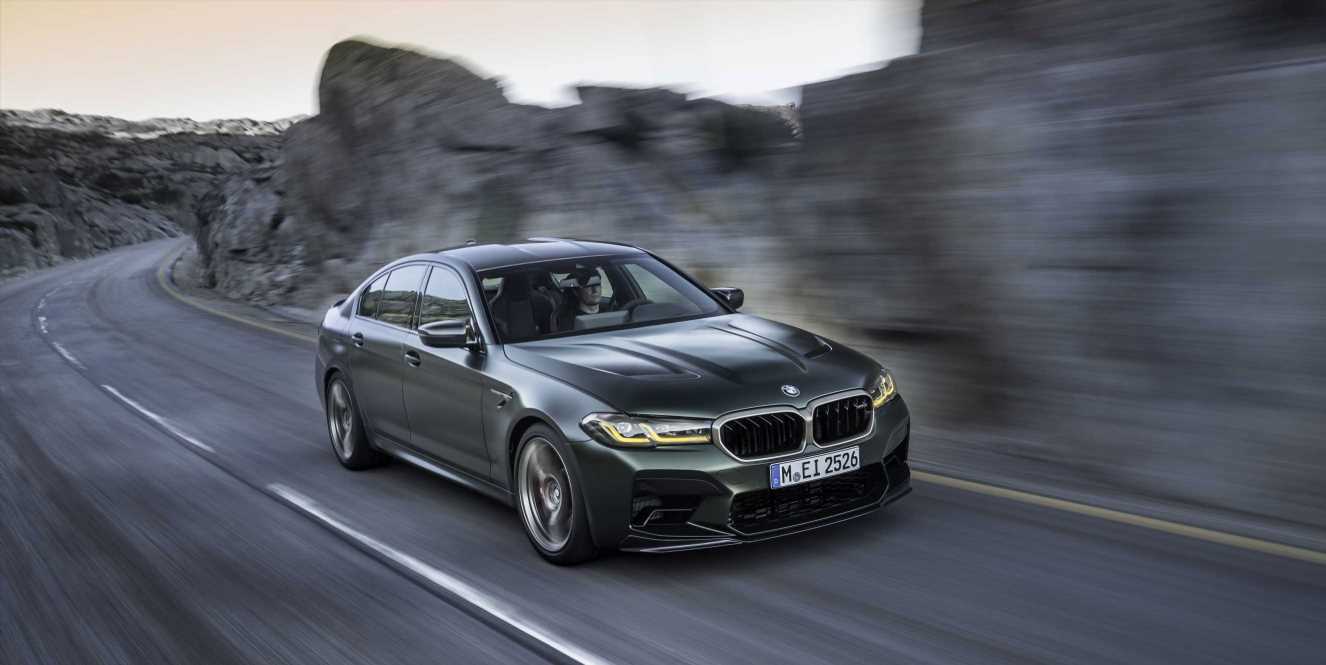 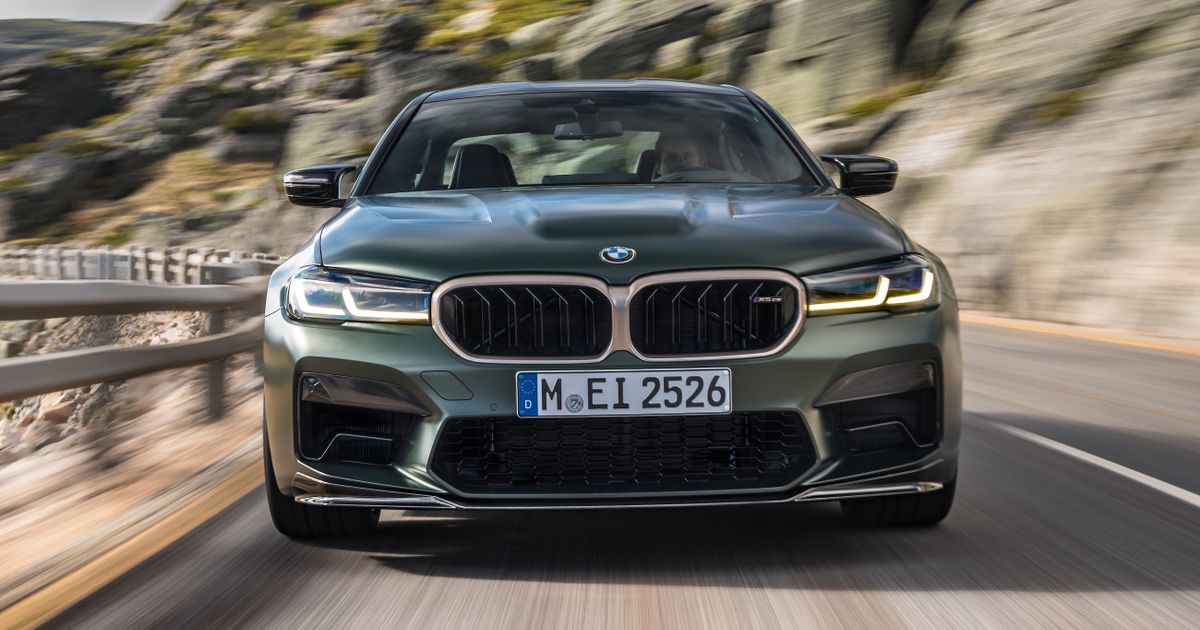 The £140k BMW M5 CS Has 626bhp And A Power Bulge
We and our partners use cookies on this site to improve our service, perform analytics, personalize advertising, measure advertising performance, and remember website preferences.Ok