Home » Racing » Here\u2019s What the Lotus EV Future Looks Like 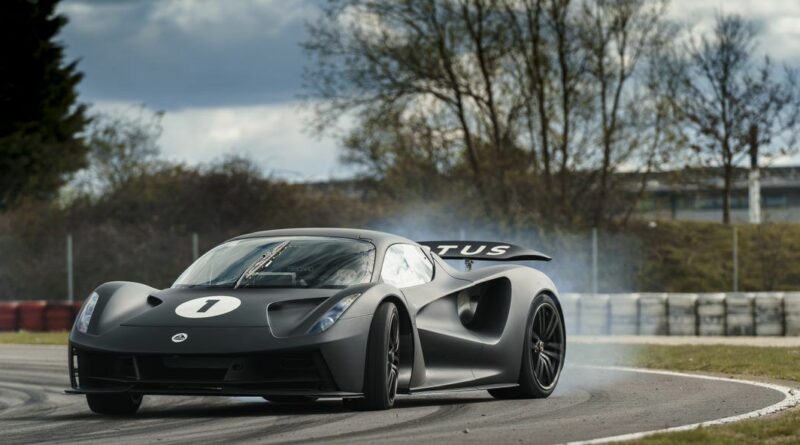 Lotus has just formally introduced what it has already said will be its last combustion engined car, the Emira. Now the British company is putting increasing thought into its electrified future, both as a manufacturer and also as a supplier to other automakers. 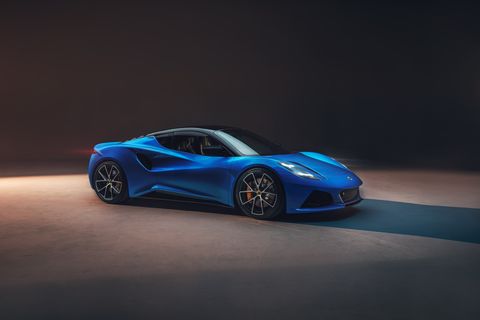 We caught up with company boss Matt Windle at last weekend’s Goodwood Festival of Speed, the freshly unveiled Emira being one of the most popular cars at the event. Windle confirmed that the four-cylinder version of the car, using an AMG 2.0-liter engine, will soon be boasting outputs in excess of the hp of the supercharged 3.5-litre Toyota V6, and also that the smaller motor will serve as the basis for a higher performance R version. The V6 engine will ultimately be forced to retire by increasingly stringent European emissions legislation. “We’ve got five years for it,” Windle said, “and we anticipate it will be the most popular engine in the U.S. because of the the ability to order it with a manual gearbox.”

But the company’s electric plans occupying more of Windle’s time, with discussions with other automakers about using all three of Lotus’s EV platforms.

The first of these is the one underpinning the soon-to-be-launched 2000-hp Evija hypercar. “There is lots of interest in that platform,” Windle said, “we’re talking to people about it through Lotus Engineering.”

With Bugatti seemingly set to use a version of the Rimac EV architecture (which also underpins the Pininfarina Battista), Lotus could offer an alternative for other OEMs looking for an ultra high performance halo model.

But Lotus’s third EV architecture – a skateboard platform underpinning the brand’s first SUV – is also on offer to other OEMs. This is a Geely-based platform, but one Lotus has created a high-performance version of. “We’re in advanced talks with somebody to use that platform,” Windle told Autoweek, “I can’t say more at this point, but hopefully we’ll be able to tell you more about it soon.”

Lotus knows this market well; the Elise was the basis for the European market Opel Speedster/ Vauxhall VX220 and the original Tesla Roadster sat on a version of the company’s bonded aluminum architecture. There seems little reason why it can’t extend this expertise into the electric era.

Sign in to the comments and tell us what you think of the Lotus strategy. 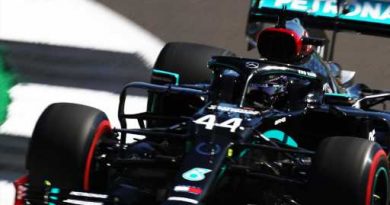 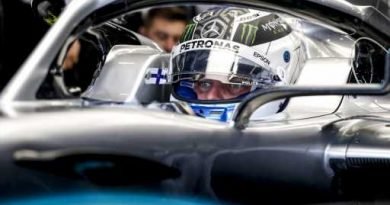 Valterri Bottas could have beaten Lewis Hamilton, but 'fine' with order 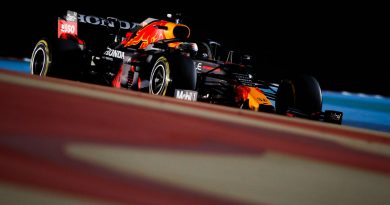