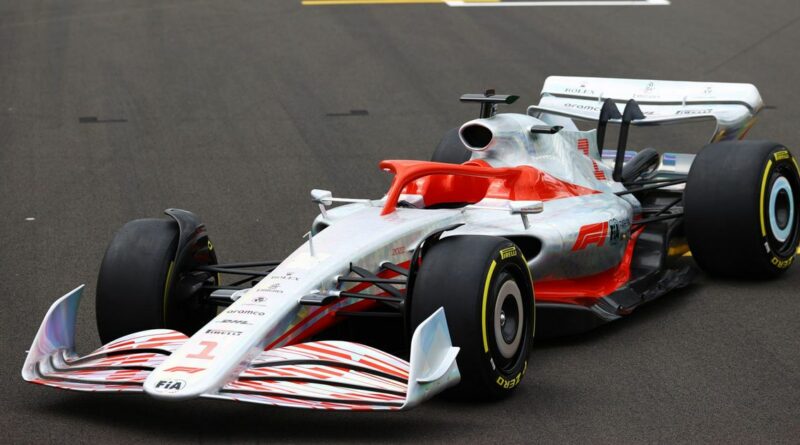 F1 cars were supposed to be very, very different beasts this year. Sweeping rule changes were to change the look of the grid dramatically, but thanks to the Coronavirus pandemic, these were put off for a year, meaning the cars were much the same as they have been since 2017.

Ahead of the British Grand Prix at Silverstone, F1 has given the world its belated look at how the cars will shape up after their revised debut in 2022. A full-scale model was revealed, showing just how much will change.

If it looks familiar to you, that’ll probably be because it doesn’t stray all that far from the concept art and downscaled wind tunnel model F1 revealed a couple of years ago. The whole design is led by a will to reduce the turbulence generated by the cars, making it easier for competitors to follow each other closely which will (hopefully) lead to more overtaking.

What’s arguably the most important change is something you can’t see – the shape of the underside. Ground effect aerodynamics are returning to the sport for the first time in decades, which means the stuff on top can be simplified.

For instance, that massive, protruding front wing isn’t anything like as complex as the part found on the 2021 cars. Crucially, the flaps have lost their “inner tips,” F1 says, which rids the cars of something called the ‘Y250 vortex’.

The side pods are much more heavily sculpted than before, while the bargeboards and their associated aero pieces are all gone. Moving to the rear, there’s a curvy rear wing to replace the rather boxy arrangements we’ve seen in F1 for years. The new design is intended to divert much of the car’s wake up and over following competitors.

The final big deviation concerns the wheels – the diddly 13-inch rims currently used have made way for 18s wrapped in lower-profile tyres that have more road car relevance. Wheel covers are also making a return, and will be mandated to – you guessed it – cut down on turbulence. The little winglets over the front wheels also help tidy up the airflow.

The new car won’t have an immediate impact on the racing, the FIA has warned. “We expect to see closer racing, but maybe not from the very first race because maybe somebody will get the new rules right and somebody wrong,” single-seater boss Nikolas Tombazis said, adding “But very soon we expect to see a closer level of competitiveness between the cars, and cars being able to follow each other more closely.” 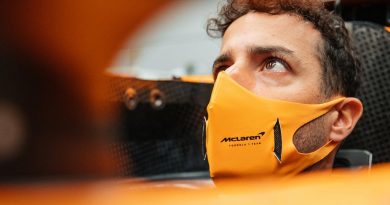 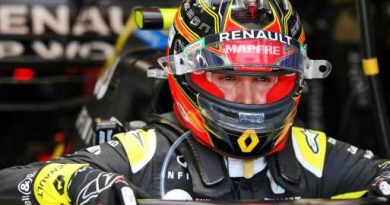 Esteban Ocon aims to avoid a Vandoorne situation against Alonso 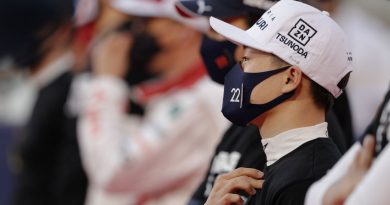 Yuki Tsunoda relishes AlphaTauri freedom, can 'do anything'