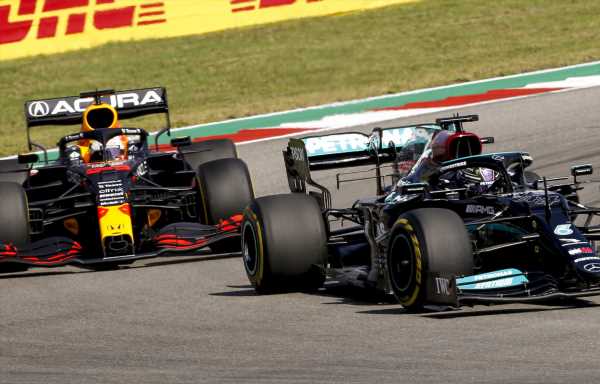 Helmut Marko has picked out a significant advantage Mercedes have over Red Bull in their World Championship battle – finding the right set-up more quickly.

Five races of this enthralling season remain and both titles are up for grabs, with Red Bull’s Max Verstappen leading Lewis Hamilton by 12 points in the Drivers’ standings.

It is the other way around in the Constructors’ Championship though, with Mercedes ahead by 23 points.

In terms of race wins, Red Bull are 9-6 in front with their second driver, Sergio Perez, having contributed one of those victories, likewise his equivalent Valtteri Bottas at Mercedes.

Nevertheless, Red Bull kingpin Marko feels Mercedes are more able to hit the ground running at a race weekend with the set-up of their cars – a point illustrated when Hamilton and Bottas topped the timesheets at FP1 for the United States Grand Prix before Perez and Verstappen took over for the remaining sessions.

“It looks like Mercedes are much quicker to get their car to the right set-up,” Marko told Autosport.

“We have a more complex car and on average it takes us longer to do it, but still there are only two drivers who always get the maximum out of it. That’s Hamilton at Mercedes and Max with us.

“The number two drivers, Perez, thank God, is on the up, but also Bottas – he did a sensational race in Turkey and more than average in Austin.

“But in the end, these two exceptional drivers keep this duel going, no matter if it’s the Mercedes car or the Red Bull that is faster.

“Overall, it’s the driver who makes the difference. And those drivers are so strong that Verstappen can also beat a faster Mercedes on hard tyres.”

That last reference was to the race at the Circuit of The Americas, where Verstappen was able to cling on for victory even though Hamilton, on tyres fresher to the tune of eight laps, was closing him down fast at the end.

As for Perez, he has now recorded back-to-back third-place finishes having endured a lean time since winning the Azerbaijan Grand Prix in early June.

Marko has also calculated that Verstappen has “innocently” missed out on 50 points as a result of crashing out from the lead in Baku due to a tyre blowout, and also being on the receiving end of collisions in the British and Hungarian Grands Prix. 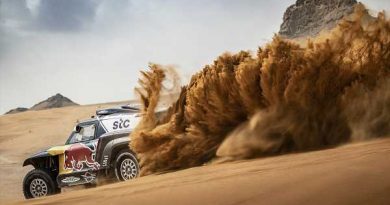 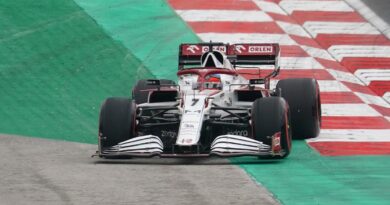 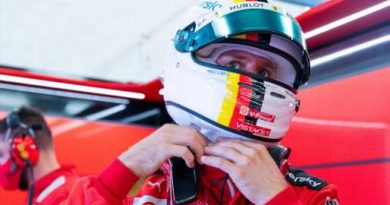 'Sebastian Vettel just can't get a lap out of the car'