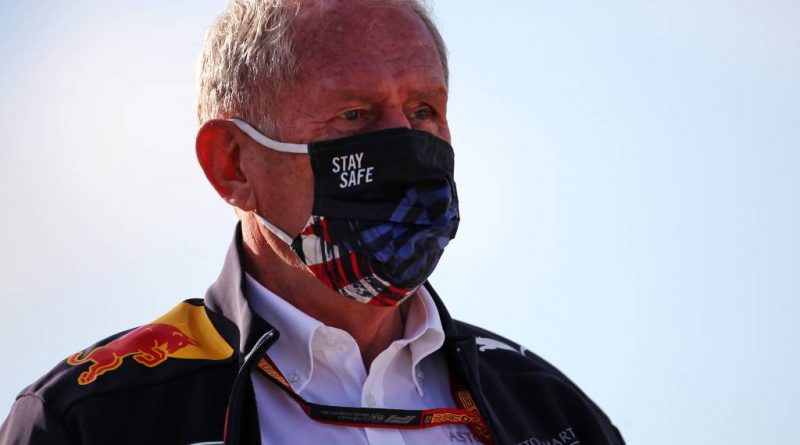 Red Bull advisor Helmut Marko says he is open to see if sprint races “put themselves on the map” in Formula 1, with three tests confirmed for 2021.

The first Sprint Qualifying event will take place at the British Grand Prix at Silverstone in July, with a revised format for the weekend being put in place.

As for how the races will play out and whether or not they will be used in the future, Dr Marko says the jury is still out.

“You only know that after the three test runs,” Marko told German TV channel Sport1. “If the system doesn’t prove itself, Formula 1 will return to the conventional programme format.

“In principle, however, we are open to giving the sprint races a chance to put themselves on the map.

“In any case, my strategists have told me everything makes sense. They must know that too. After all, they have worked with employees from other teams to develop the sprint races.”

As was widely expected, Silverstone will host F1's first-ever Sprint Qualifying session, it has been confirmed.https://t.co/hvEW7dphJE #f1 pic.twitter.com/gIzHhUMkZb

All 10 teams voted unanimously for the test events to take place in the new format, with the sport looking to continue to improve the fan experience throughout a grand prix weekend.

While two more tests of Sprint Qualifying are yet to be confirmed, Dr Marko believes that with World Championship points being given to the top three in the sprint races, that factor could be crucial in deciding what looks like it will be an extremely tight title race in 2021 – as well as making the teams adjust their work through a weekend.

“They have to rethink everything a bit,” he explains. “There is very little time left on Friday for the so-called long runs.

“You actually have to do everything to make sure you are prepared for qualifying. After qualifying, not much is possible because of the Parc Ferme rules.

“It is of course very important that you can now get a maximum of 29 points from a race weekend, which is three more than normal.”

For a full explanation of everything you need to know as F1 tries out their new format, we’ve got you covered by clicking here. 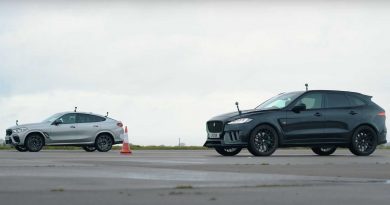 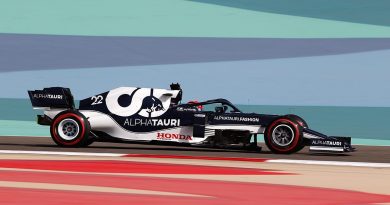 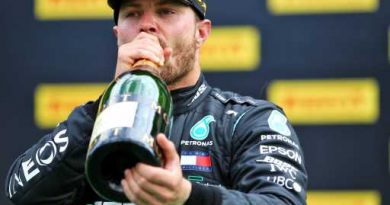