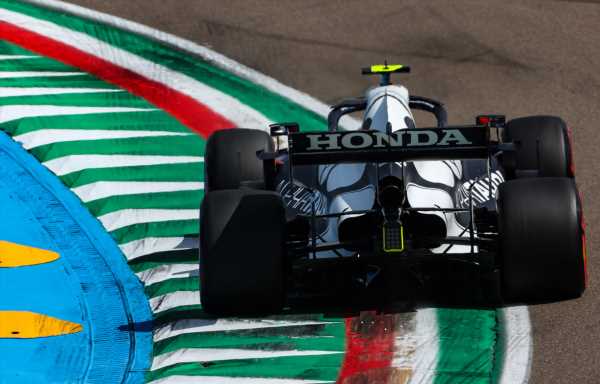 Lewis Hamilton reckons AlphaTauri driver Pierre Gasly could be one to watch at this weekend’s Emilia Romagna Grand Prix.

Gasly had what he billed as one of his “best” Friday’s ever as Formula 1 practiced at Imola.

The Frenchman was fifth fastest in the morning session before following that up with a 1:15.629 in the afternoon, putting him P3 on the timesheet.

His lap time was within a tenth of pace-setter Valtteri Bottas, with Hamilton splitting the two.

The Brit says Gasly could be one to watch this weekend.

“It’s really great that Pierre has a good car underneath him and I’m excited to see him up there.”

Yeah, we like this kind of Friday, right? pic.twitter.com/jWM06TbQea

Gasly, however, is not getting carried away as he chases his first points of this season.

The 2020 Italian Grand Prix winner concedes Mercedes still have a “margin” over the chasing pack with Ferrari, McLaren and Alpine the cars that AlphaTauri will be racing.

“We’ve got to stay quite calm and focused on our targets,” Gasly said.

“Mercedes have a lot faster car than we have. We know they have margin.

“I think we’re just focusing on ourselves and trying to understand how to improve our car, improve our pace compared to our main rivals, which I guess is Ferrari, McLaren and probably Alpine as well.

“So far it’s been a good Friday, but I think we can find a bit more in qualy.”

Gasly showed good long run pace on Friday as well with the AlphaTauri driver five-and-a-half-tenths up on the Mercedes drivers down the straights.

Gasly’s time was third fastest on the soft tyres and quickest on the mediums while his team-mate Yuki Tsunoda also showed good long run pace on the soft Pirellis. 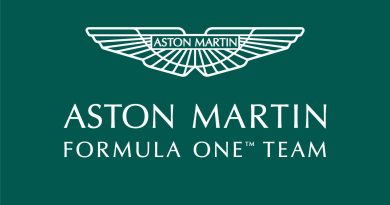 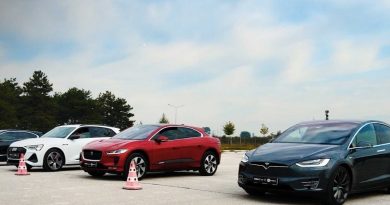 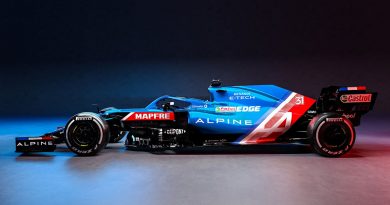