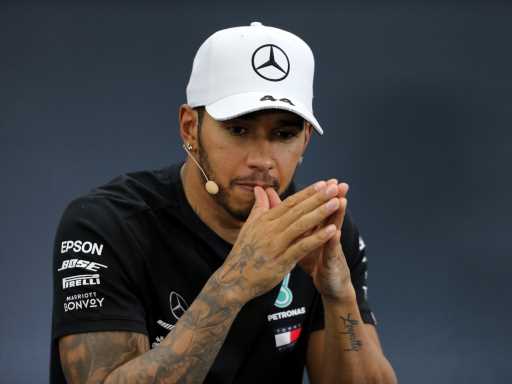 Lewis Hamilton has said he has considered taking a break from Formula 1 in the past but ultimately decided against it.

With 250 race starts, six World Championship titles, 84 wins, 151 podiums and 88 pole positions over the course of 14 seasons, Hamilton has been there, done that, and got several t-shirts in the process.

During the continued lockdown phase, Mercedes has been producing interviews with a number of key personnel including Toto Wolff, Valtteri Bottas, James Allison and now Hamilton.

Within it, he revealed that he has thought about giving his mind and body a break from Formula 1 racing.

“And I do enjoy ‘me’ time, and I think it’s really important for us all to have that.

“I’m a workaholic, and once you get into the rhythm you’re just moving, from one thing to the next, squeezing in training, and making sure that you find that balance.

“I love that challenge, and the year goes so quickly. It’s been nice not to be bothered too much, and to have a bit of that time. But I miss seeing my team, I miss seeing my friends, as everyone does.

“There have been times probably in the past five years or so that I thought to myself it will be good for my body and my mind to take a rest for a year.

But Hamilton decided against it. A year-long break may sound tempting but there is a fear that coming back will then be even harder.

And, although in dire circumstances, Hamilton is using the current downtime to refresh himself before the racing returns.

He continued: “But you can’t step away. I don’t think for an athlete that’s in their prime that it’s ever a good thing to step away for a year, and then come back.

“Technology moves so fast, at such a rate, you need to stay on top of this car and the development – to take a sabbatical is just not on the cards.

“But we’ve been handed almost a part-sabbatical, which I’m enjoying, and I feel fresher and healthier than I’ve ever been, and the struggle for everyone is keeping your mind clear.

“I think some days you’re sluggish, and other days you’re positive, but for me the key as I said is to remain centred, find things that you enjoy doing that you perhaps didn’t have time to do in the past.

“The most important thing is not to waste this time.” 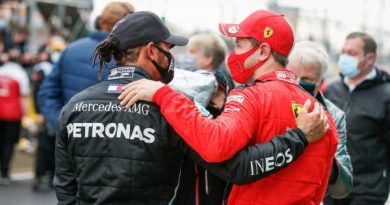 'Winning with Merc means more than with Ferrari' 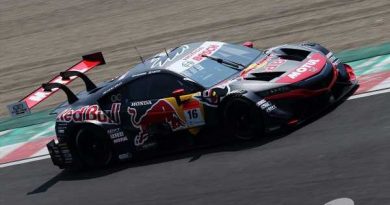 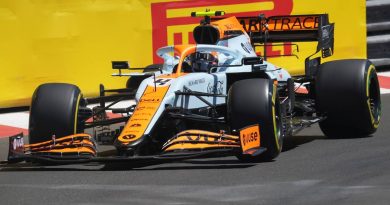 Lando Norris open to staying at McLaren for life