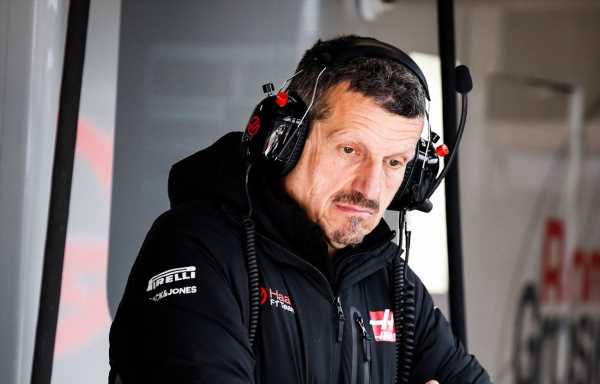 Haas are setting their sights very low for the 2021 season and are only going to put effort into fighting Williams at the back of the grid.

The new, upcoming regulations for 2022 have created a headache for most teams as they ponder how much time and resource to put into their 2021 challenger before they fully turn their attentions to their 2022 car.

But, for Haas, their motivation, or lack of it for 2021, has been made abundantly clear.

The first sign came when ditching their two experienced drivers in the form of Romain Grosjean and Kevin Magnussen, and replacing them with not one, but two rookies, with Mick Schumacher and Nikita Mazepin joining the team.

And now team boss Guenther Steiner has set expectations very low for them by saying the American outfit are only going to bother trying to fight Williams to avoid the wooden spoon in 2021.

“I would say if we can take the fight to Williams that’s about it,” said Steiner, as quoted by Autosport.

“You know, and I am very realistic about that. And we are not putting any effort into doing anything more than that.

“I think the biggest amount we can get out of the car is]to get our drivers prepared or get them prepared better, just get them experience and that is what we want to do so they are ready when we have a better car and that is just how our plan is for this year.”

Both new Haas recruits suffered spins on their Formula 1 race debuts but Steiner is not concerned about the incidents, saying it is all a part of the learning process.

“I think when you fight they need to learn this fighting,” Steiner added. “I think both of them went on to the throttle too harsh, you know, and they then went on the kerb or something like this.

“And it’s just, you know, these cars are so powerful, and when the torque kicks in, you get a kick and you cannot recoup them anymore. So I think this is down to making the experience.

“I do not think that they will do that again. They will spin again, but not in the way they did.

“This was a new experience, in a race, you know, trying to fight with other cars, and sometimes to be a little bit too optimistic.” 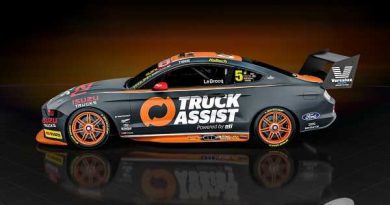 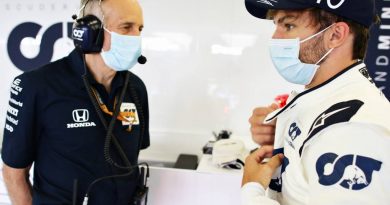 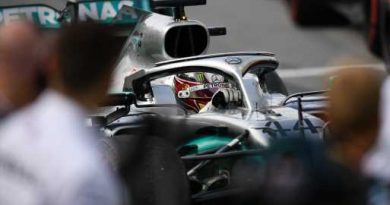