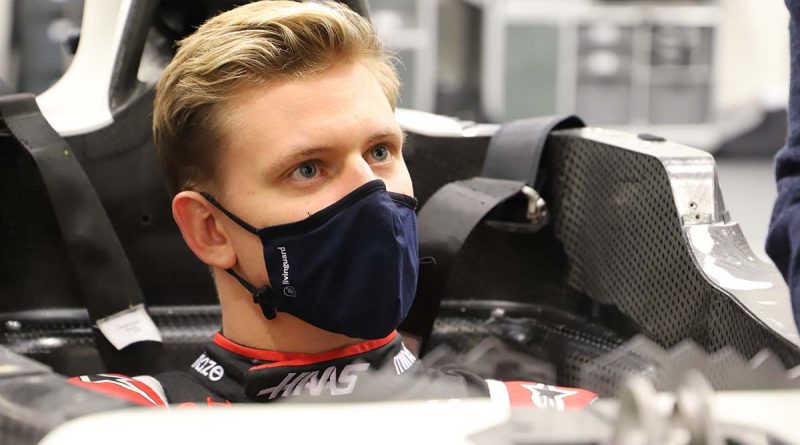 Mick Schumacher has been given the honour of debuting Haas’ VF-21 in testing, handed the driving duties for Friday morning’s first run of pre-season.

Although Haas unveiled their 2021 livery, and new title sponsor in Uralkali, last week, the team did not reveal their 2021 challenger.

That will be unveiled in the pits on Friday morning, 30 minutes before the start of pre-season testing.

After that, Schumacher will be climbing into the car for its first on-track run.

Haas have announced the German will drive the car on Friday before handing it over to his team-mate Nikita Mazepin for the afternoon session.

The team-mates will also alternate sessions on Saturday and Sunday.

Team boss Guenther Steiner says it is important for his two drivers to get as much time out on track as possible.

“Obviously we’ve got two rookies,” he said. “Mick drove last year’s car in Abu Dhabi and Nikita hasn’t driven for us at all yet.

“The expectation is to do as many laps as possible and get as much data as possible from the new parts of the car with the new regulations on reduced downforce. That’s all we can do.

“We have limited time, so we just have to try to get the most out of it.”

When Monday hits and you remember you’ll be back in an F1 car this week ?#HaasF1 pic.twitter.com/y0YqaS1SEB

The Italian is happy with how his two rookie drivers are acclimatising to life at Haas.

“Up to now everything has been positive, which is nice to hear, but there’s still work to be done,” he said.

“The team like the two young guys, they have adapted quickly and they have so much enthusiasm for this.

“The drivers obviously like the team too. They can see we have a bit of a family atmosphere within the team because we are pretty small. I haven’t heard any negatives.

“One of my jobs will be to keep all the positives up for the rest of the time they are with us over the next years.”

He added: “There’s a lot of excitement but obviously we know it will not be our strongest year. We’ll build up strong for the future though with what we take from this year. It’s all good.

“I’m pretty happy to be going back to a race track because at the moment we have too much time to think about other things.

“Once we get going, everything is focused on going racing – there’s less time for BS. I’m really looking forward to it.” 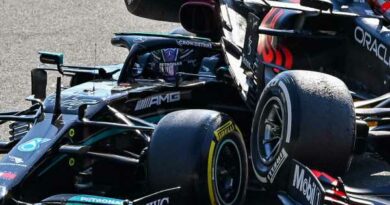 Marko: Show put on that poor Hamilton is injured 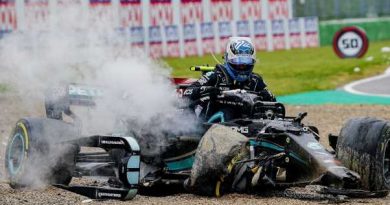 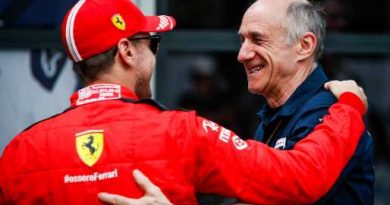