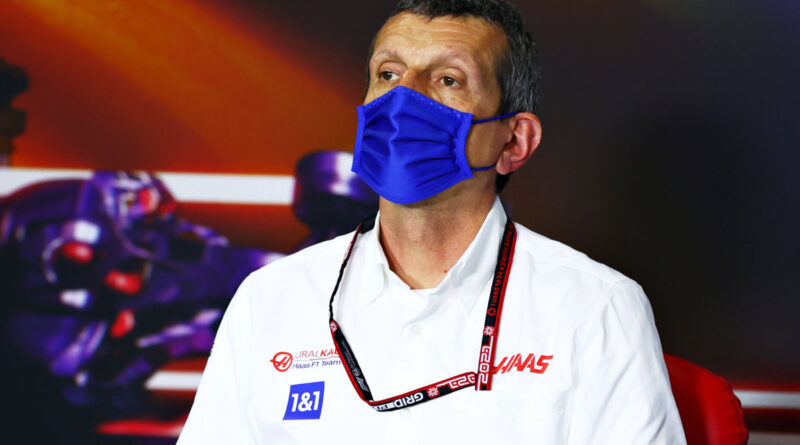 Haas boss Guenther Steiner would welcome Dmitry Mazepin’s idea of implementing an incentive scheme to keep staff with the team.

The American outfit have suffered a gradual fall from grace after climbing to the lofty heights of P5 in the Constructors’ Championship back in the comparative glory days of 2018.

Since then, Haas have slipped to back-to-back P9 finishes and in 2021, they ended up with the proverbial wooden spoon after effectively writing off the entire campaign at the start of the season to put all their efforts into 2022 when new regulations come into effect.

With Haas on a steady decline and other projects in the paddock looking potentially more exciting to Haas team members, Steiner has yet to witness anything of a “mass exodus” within the staff structure.

But in a bid to address that potential problem, Dmitry Mazepin, father of Haas driver Nikita, has suggested loyalty bonuses for those who continue to be a part of the Haas project – an idea Steiner supports.

Selecting our favorites from after the summer break for you this #WallpaperWednesday #HaasF1 pic.twitter.com/tPfGZmMopk

“We speak with other people and they have the same issue,” Steiner told GPFans.

“It’s nothing different. It’s just a few people are leaving. Every year, they are leaving. If he [Mazepin] had to give them an incentive, if he can do it right, I’m all for it.

“People leaving, I think that’s every season. At the end of the season, some people leave.

“For example, on the technical side of things, we have more people than we had before, when they are staying. There was not that many people leaving. It’s more of a race thing because it’s a calendar of 23 races.

“People just want to have another career. They are doing something different but it’s not being outrageous.

“It’s a little bit more than normal, but it’s the end of every year. Some people move away a little bit because otherwise, the race mechanics normally are young because they need to be young.

“It’s quite physical to do this job and if somebody sees an opportunity, when he moves on, it’s okay to do something better.

In other recent news at Haas, 2022 driver Mick Schumacher has been named Ferrari reserve for 11 races next season, sharing duties with Antonio Giovinazzi.

In the event that Schumacher would be needed to cover for either Charles Leclerc or Carlos Sainz when he is on standby at Ferrari, Pietro Fittipaldi would take Schumacher’s place. 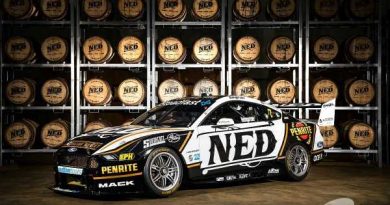 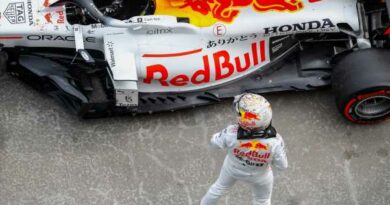 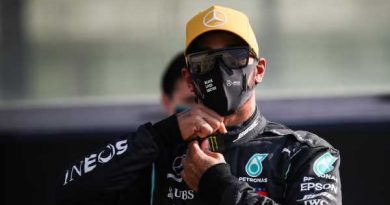