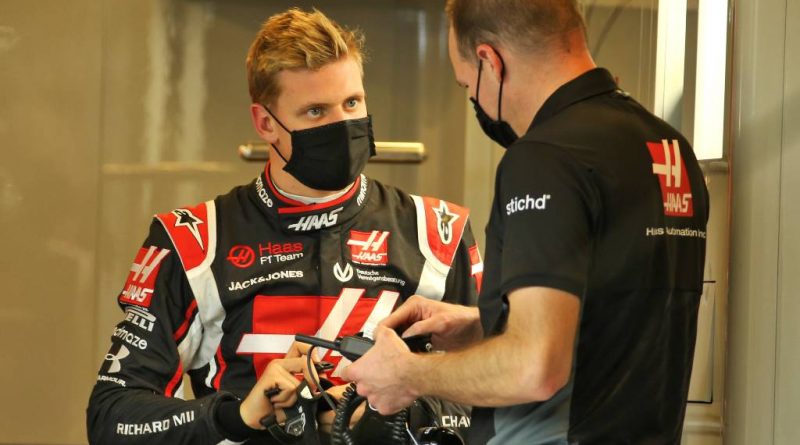 Guenther Steiner has described having Mick Schumacher in the Haas garage as an “honour”, although he is aware of the pressure his famous name brings.

Schumacher, who finished as Formula 2 champion in 2020, joined the American-owned constructor in December and the announcement led to much excitement at the prospect of a Schumacher being permanently back on the grid for the first time since 2012.

Mick is, of course, son of Michael, who had a glittering career in Formula 1, winning seven World Championships and 91 grands prix – records which were equalled and beaten respectively by Lewis Hamilton last season.

To have his surname on the books of Haas is something to be proud of, but team principal Steiner knows all eyes will be on the 21-year-old to succeed.

He told Autosport: “The Schumacher name, through Michael, is a legend in Formula 1.

“To get his son in is fantastic and I think it is an honour for us. If I think back to when Michael was driving, he had this aura [about him] and now we have his son in our team.

“I think for a young team, we do things right and we do things wrong, but we always try to do our best whatever it is.

“To have [Mick] is actually an honour, but it comes with a lot of pressure as well. I’m fully aware of that and not under any illusions.

“We will do our best to fulfil our duty to move him on to bigger things in life.”

That last line is clearly an acknowledgement from Haas that they are a stepping stone for Mick, especially given his ties with the Ferrari Driver Academy.

For 2021 though, Mick will make up an all new rookie line-up for Haas as he will be joined by Nikita Mazepin, also fresh out of Formula 2.

It’s been 4 weeks since my first FP1 with @HaasF1Team, the beginning of a new chapter of my career. #F1 pic.twitter.com/bWQbMKXwVO

The Russian finished P5 in the F2 drivers’ championship, in which Schumacher stormed to victory ahead of Britain’s Callum Ilott and AlphaTauri’s new man Yuki Tsunoda.

“It’s a big statement and I think it’s good for the confidence level of anybody to win a championship as competitive as F2 was [in 2020],” said Steiner.

“For him, coming in as a champion will give him that initial confidence when he may be struggling in F1 because everything is new.

“He can always go back and say he was the F2 champion. All these things help when coming to F1.” 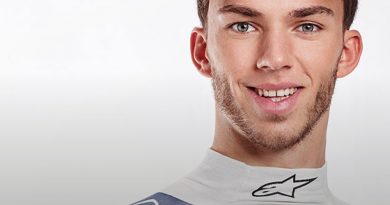 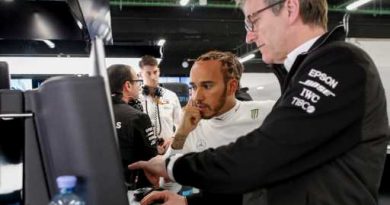 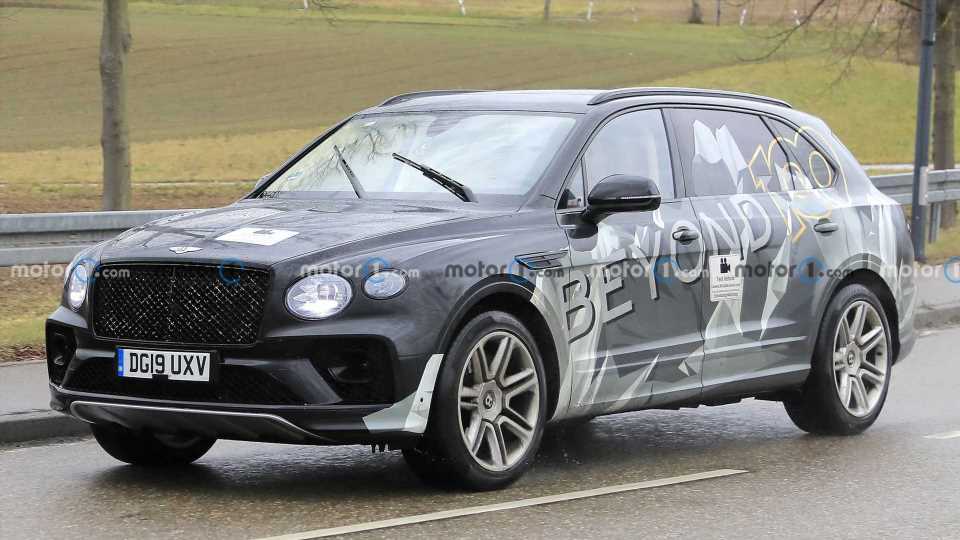 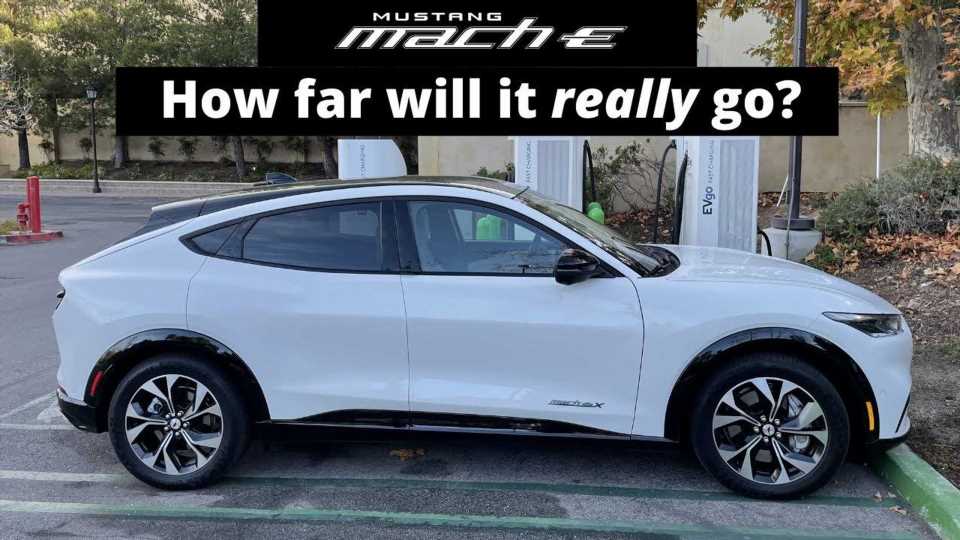 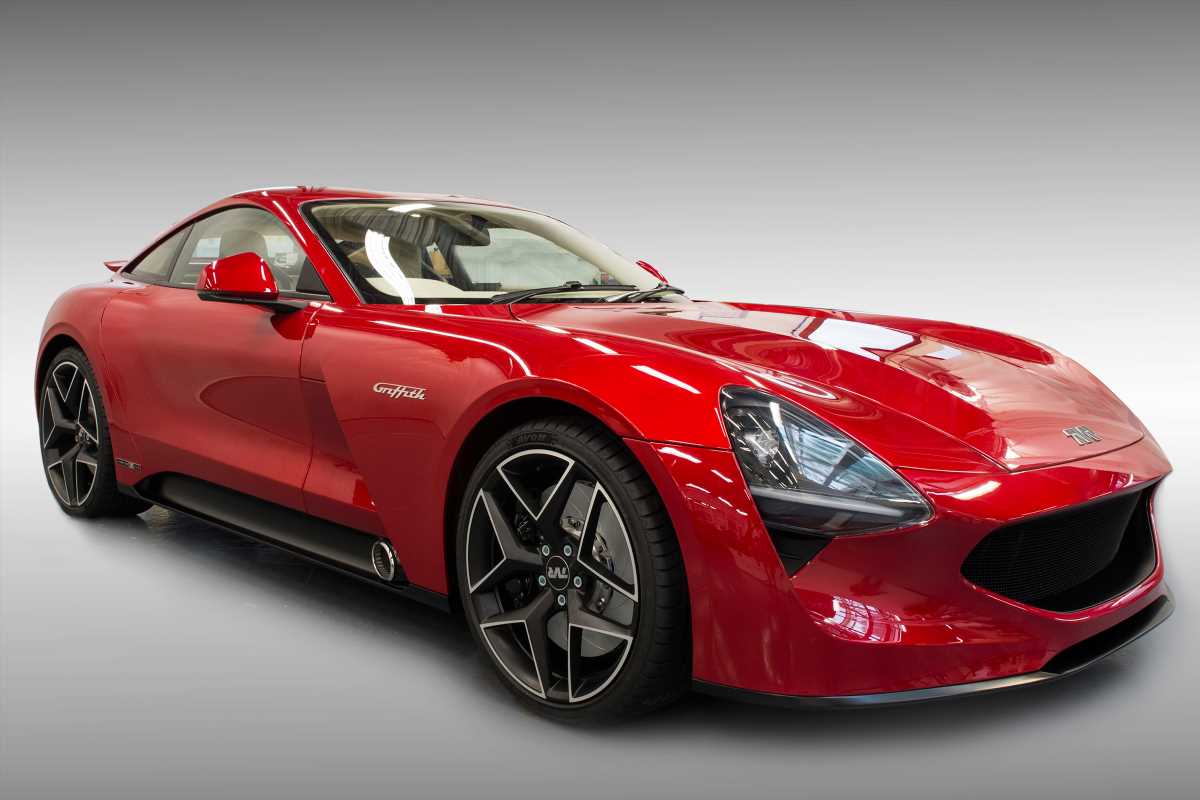 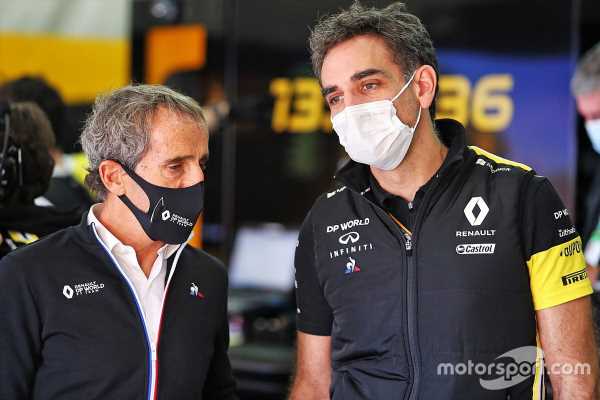 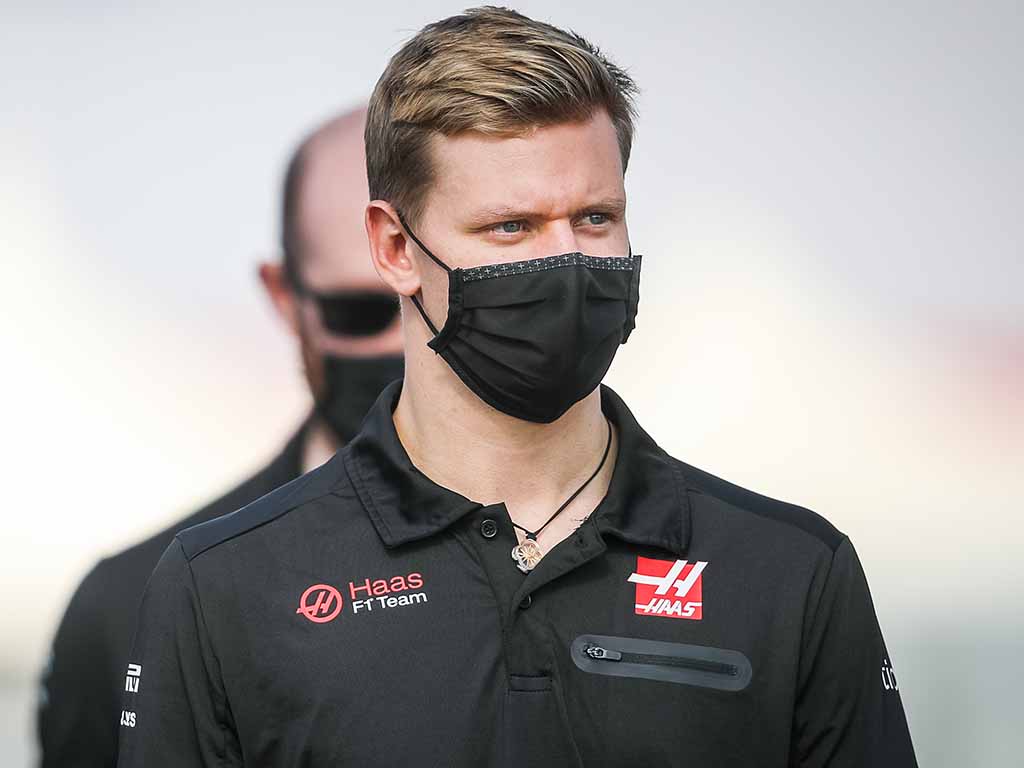 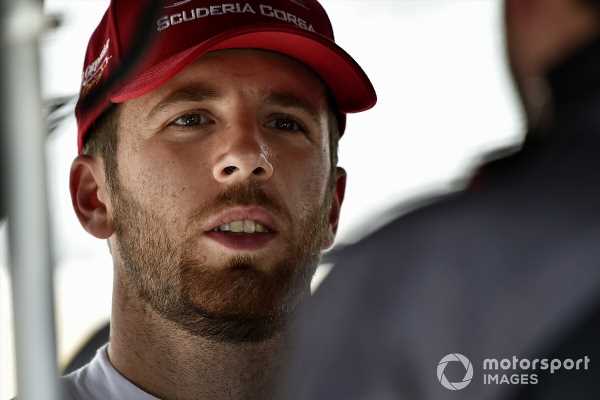 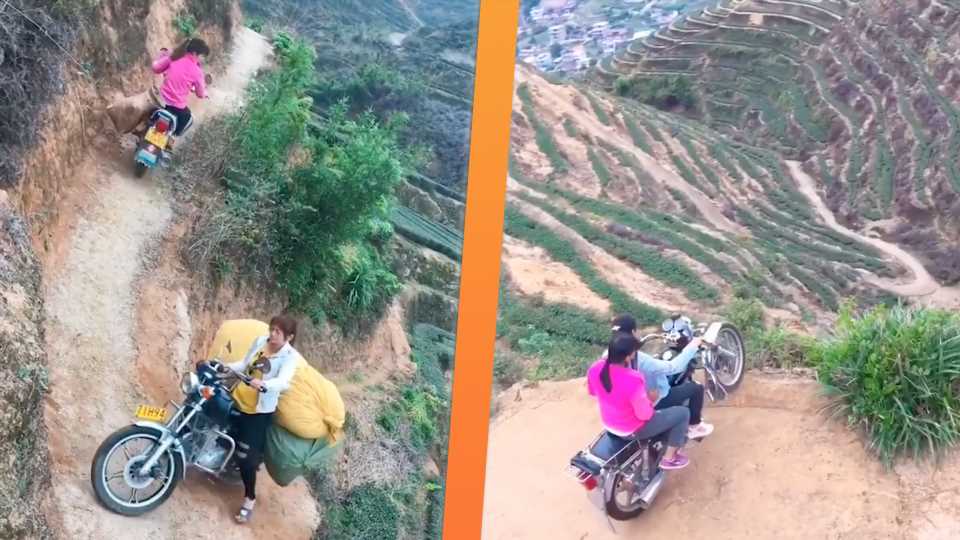 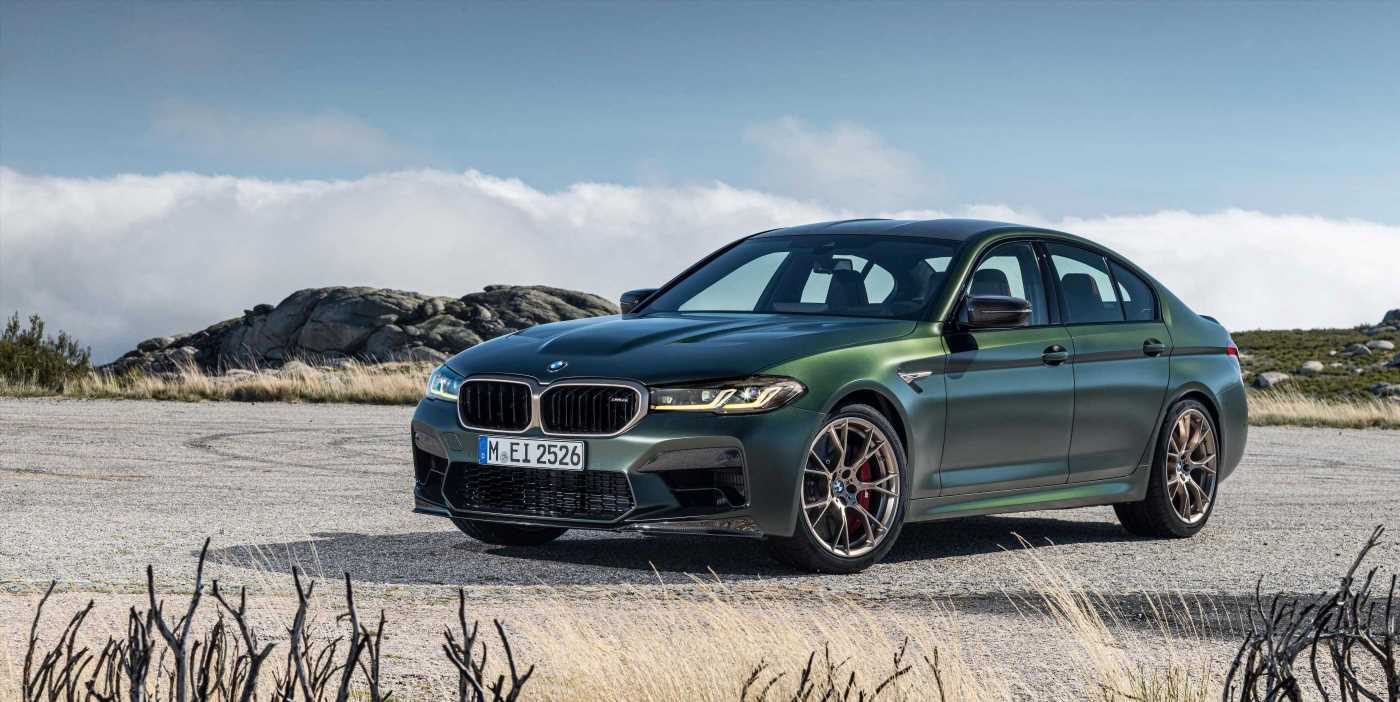 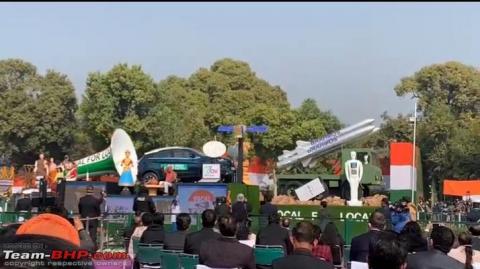 Tata Nexon EV displayed at the Republic Day parade
We and our partners use cookies on this site to improve our service, perform analytics, personalize advertising, measure advertising performance, and remember website preferences.Ok