Guanyu Zhou admits pressure “got to him” before his Alfa Romeo seat for 2022 was confirmed and feels relieved now that it has been.

The Italian team’s second seat was the last one to be confirmed for the 2022 campaign, with it long being rumoured that they would replace Antonio Giovinazzi.

Zhou was the driver most heavily linked to the team and it was finally confirmed in the second week of November that he’d be the one to partner Valtteri Bottas next season.

He admits that pressure affected his Formula 2 performances while his new team were considering him, and feels he’ll be able to do better now.

“The pressure is one of the things that got to me in the last two rounds,” he said.

I know what my future will be now, so there is less to worry about. That means that I can fully focus on the last two rounds. I feel relieved and a lot more relaxed.”

Lots of emotions going through my mind right now, I’m just so grateful for this opportunity, Thanks to everyone who believed me supported me on this journey. #F1 #TeamZHOU pic.twitter.com/WBbkcqotGZ

While he already has an F1 seat secured though, he remains very much motivated and says winning the title is his primary focus at the moment.

“Winning Formula 2 is the target,” he added.

“It would be special for any racing driver because it is the biggest step before Formula 1. I think we’re in a good position to be challenging for the title, there are two rounds and six races left, so plenty of opportunities.

“Right now, I am focused on taking it race by race and seeing what I can do now that I feel more relaxed. My main rival is Oscar because he is ahead of me, but both PREMA cars have been so consistent and so strong all season.

“You’ve also got Dan (Ticktum), who is not far behind (Robert) Shwartzman. The top five are all close together, but my goal is to not look behind me and to close the gap to Piastri.”

His team, UNI-Virtuosi, have never won an F2 title, which makes him want to win it even more.

“It would be very important,” he added.

“These three years working together have been an honour. The entire team have taught me a lot, I really like the atmosphere there. They’ve helped me a lot and we have had success together.” 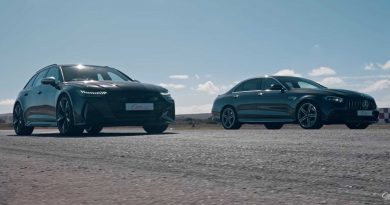 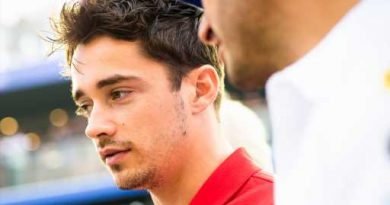 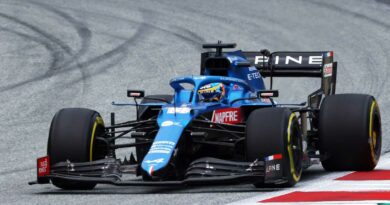