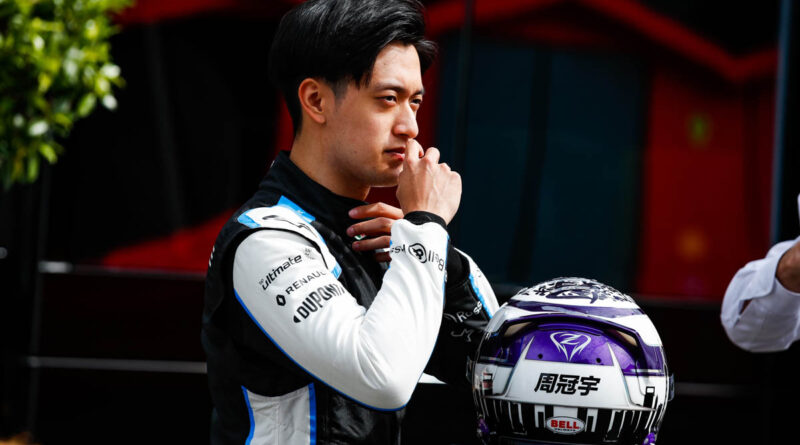 A report has claimed that sponsors of Guanyu Zhou would be prepared to give €30million to put the Chinese driver in a seat at Alfa Romeo next season.

Spanish sports publication Marca claim that Zhou’s backers would pay handsomely to see the 22-year-old make his Formula 1 debut alongside Valtteri Bottas at Alfa, but he faces stiff competition from several drivers for that drive next year – even more so as Ferrari no longer have first refusal on placing one of their junior drivers at the team.

Zhou, currently an Alpine junior driver, has impressed in his driving this season. Having won the Formula 3 Asian Championship earlier in the year, he’s also running second in the standings in Formula 2, having taken race victories at Monaco, Bahrain and Silverstone respectively.

He also recently completed an in-season F1 test at the Hungaroring towards the end of the summer break, and took part in FP1 for Alpine in Austria.

Zhou was also one of the people linked with a potential move to Williams next season, but it looks increasingly likely that they are leaning towards hiring a more experienced driver to fill George Russell’s place in 2022 – leaving Alfa as Zhou’s only realistically viable option for an immediate move into F1. 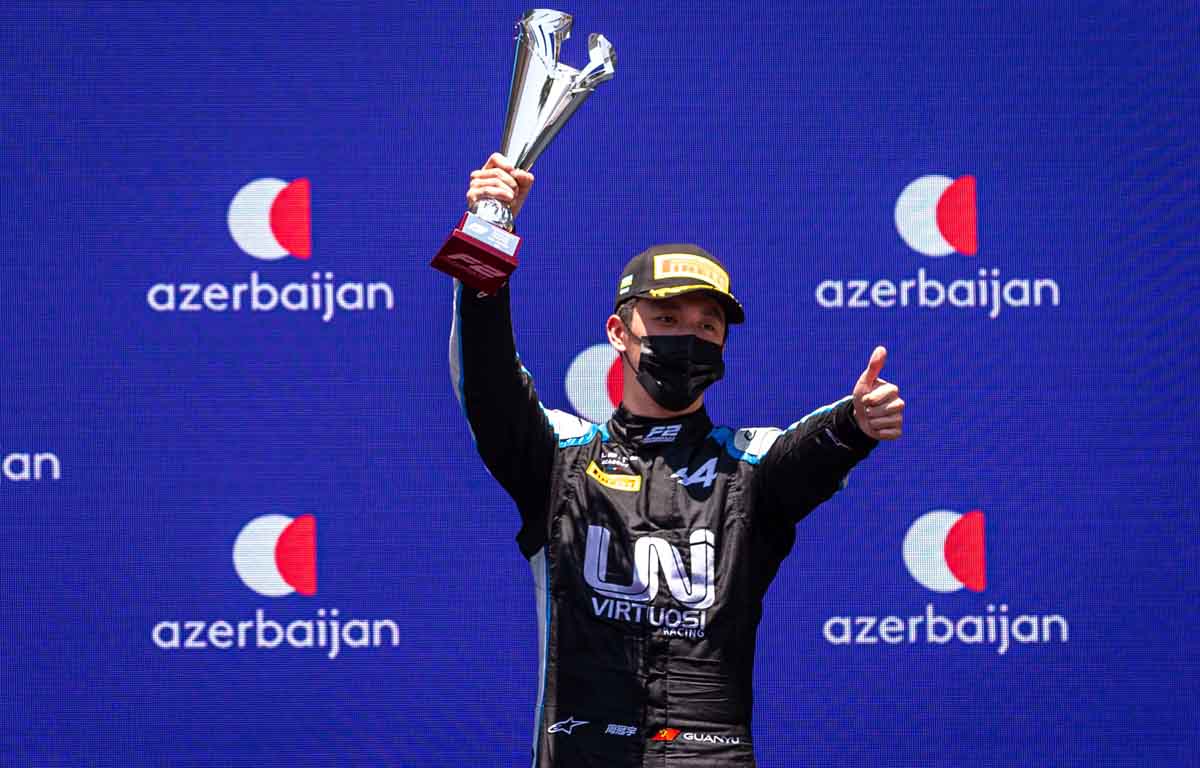 Alongside his driving talent, giving Zhou a seat in Formula 1 would open up enormous marketing opportunities, both for the team and the sport. He would become mainland China’s first ever F1 driver, and would ignite further interest in the world’s most populous country which, along with the reported proposed investment from his sponsors, could sway Alfa Romeo’s opinion.

But given the options available, Alex Albon is reportedly team principal Frederic Vasseur’s number one choice at the moment, if a proposed move to Williams does not go ahead for the Red Bull reserve driver.

Elsewhere, the same report claims that current Haas driver Mick Schumacher may also be entering the frame for a seat at Alfa Romeo.

It had been widely expected for the German rookie to continue with his current team next year, but Marca claim the Ferrari junior’s relationship breakdown with Nikita Mazepin may force him to look elsewhere, given the sponsorship revenue the Russian and his family bring to Haas.

The latest clash between the two came at Zandvoort at the weekend, where the Russian was seen forcing Schumacher close to the wall on the pit straight as the German looked to find his way past. Mick’s uncle Ralf Schumacher has since claimed that Mazepin “has no place” in Formula 1, due to his dangerous driving. 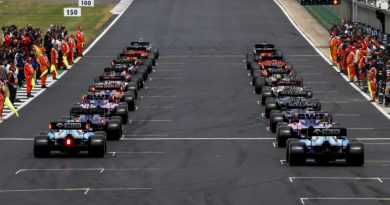 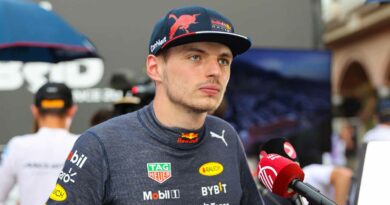 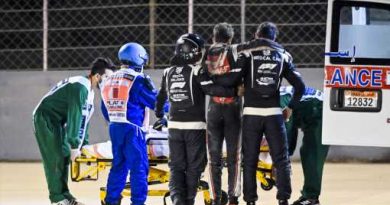