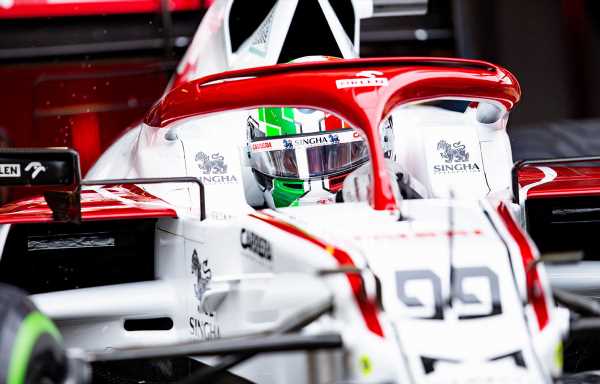 Antonio Giovinazzi is the latest driver to take a grid penalty at the Russian Grand Prix, dropping five places for a new gearbox fitted.

But, by Formula 1 grid logic, the Italian driver only actually drops one place from P15 to P16 as Valtteri Bottas, Nicholas Latifi, Charles Leclerc and Max Verstappen all have bigger penalties imposed.

Alfa Romeo’s actions have seemingly being triggered by Mercedes’ decision to take ‘the tactical opportunity to put another PU in the pool with Valtteri Bottas’ on Sunday morning.

In other words, send the Finn to the back of the grid and crucially ahead of Red Bull’s Max Verstappen and try be a nuisance to him all Sunday afternoon in Sochi, whether that is via holding up the Dutchman on the track or matching his strategy – perhaps even a combination of both.

With that latest penalty confirmed, Alfa Romeo could see that they could fit a fresh gearbox to Giovinazzi’s car at the expense of dropping just one place. A pretty good deal when you can get it.

The latest provisional grid for the Russian Grand Prix is as follows: 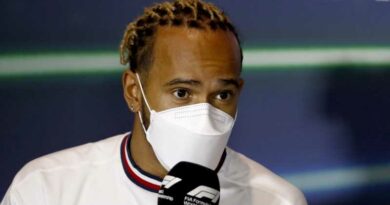 Anthony Davidson announces his retirement as a professional racing driver 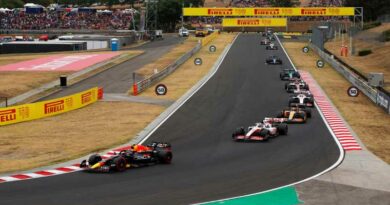