Home » Racing » Giovinazzi still has an 'opportunity' to save his seat 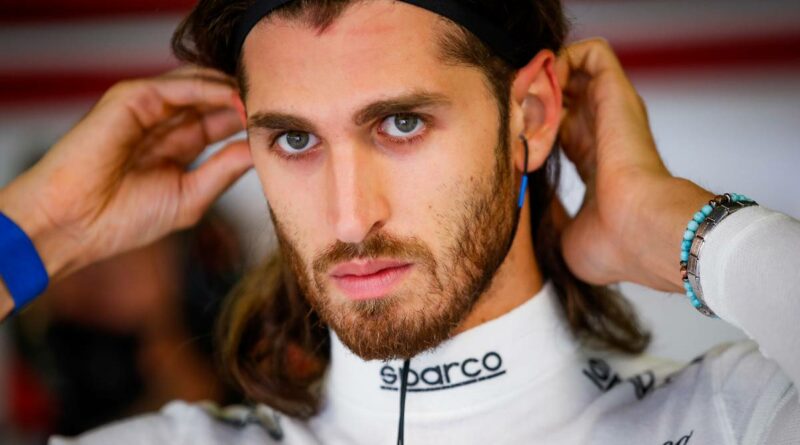 Despite speculation to the contrary, Fred Vasseur has not made a decision about his 2022 line up and says Antonio Giovinazzi can still save his seat.

Alfa Romeo has the only race seat still available for next year’s championship, the team undecided on retaining Giovinazzi.

According to reports in the media, the team is said to be considering replacing the Italian with Guanyu Zhou, who comes with a healthy sponsorship package, or Formula 2 championship leader Oscar Piastri.

The Aussie though, has all but ruled himself out of the running, saying he will probably spend 2022 as Alpine’s reserve driver.

Vasseur is is no hurry to decide, acknowledging that Alfa Romeo hold all the cards.

“I think at least the good side of our position is that we can wait because we know we have some drivers in contact and the ball is in our hands,” he told Racer.

“It’s also the opportunity for Antonio to show that he can improve.

“I’m considering the situation as an opportunity for Antonio, because he’s the guy in the car who can show that he can do a good job and can improve.

“It’s much more frustrating when you’re not in the car and you have to wait to see if the others are doing well or badly. Antonio has this opportunity, and he has to take it.”

Radio Silence: Antonio raced in difficult mode today – he had no radio after lap 1! 📻

Despite the issue and a contact in turn one, he had a solid race with some good battles and brave overtakes!#RussianGP pic.twitter.com/T9O6458EZb

But while his team boss feels Giovinazzi has shown signs of improvement of late, his points tally counts against him.

The 27-year-old has scored just one point in 15 races, failing to recent weeks to turn his top-ten qualifying performances at Zandvoort and Monza into points.

“In terms of pure performance, we have to speak about qualifying and the race,” Vasseur added.

“Last year he did very strong races and was the best performing first-lap racer, so he did very well last year in the race.

“This season he’s struggling a little bit when he had to improve in qualifying after Q1.

“He did very well in the last few events, and I was very happy to see that he could deliver and could do a step over the different stints and runs.

“He was improving from Q1 to Q2 and Q2 to Q3 every single run, and he was able to put everything together and fine-tune during the qualifying.

“For sure, now the target is to score points, and the last few events were a bit difficult.

“But I know he’s able to do the job and now I’m waiting for the weekend when he puts everything together – qualifying pace, race pace and then from the first lap to the last lap.”

Alfa Romeo are said to be waiting until after the Formula 2 finale in Abu Dhabi to make a decision on who will partner Valtteri Bottas next season. 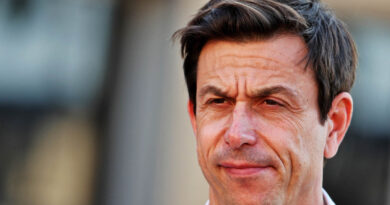 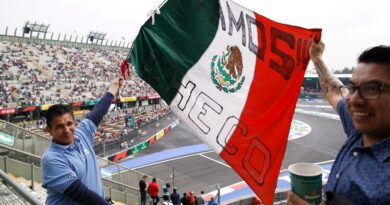 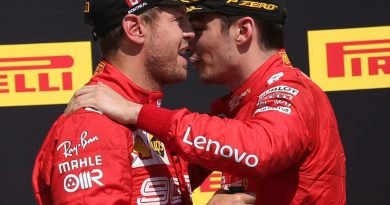