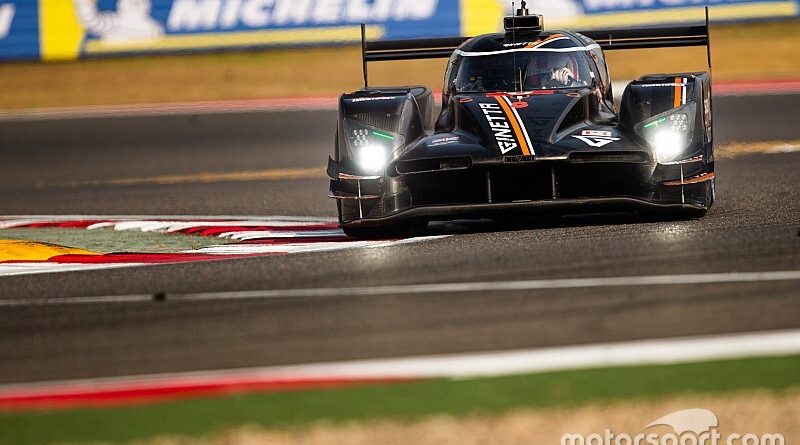 Charlie Robertson believes Ginetta can target a “big result” in the next round of the FIA World Endurance Championship in Bahrain after leading the early stages in Shanghai.

The British driver described the four-race in China as “massively encouraging” despite the fact that the two Team LNT-run cars propped up the LMP1 order at the finish.

Robertson led the early stages in the #6 Ginetta G60-LT-P1 that started second and set the fastest lap of the race in the opening stint, with Ben Hanley running behind in second.

But after the first round of stops, Hanley had already lost a place to the best of the Toyota TS050 Hybrids before both Ginettas served drive-through penalties for jumping the start.

The #5 car shared by Hanley, Egor Orudzhev and LMP1 rookie Jordan King finished fourth, a lap down on the winning Rebellion, while a slow pitstop for the #6 crew of Robertson, Mike Simpson and Guy Smith left them two laps down in fifth.

“We led a race for the first time, fastest lap of the race as well,” Robertson told Motorsport.com. “It proves we have the pace in the car. It’s been our best race so far.

“We really want to take home a trophy, but to be a lot closer to the lead car than we ever have been is a real boost for the guys to know we are fighting at the sharp end.

“The car felt great and the first half of the first stint was great. We checked out from the opposition; it was a Ginetta 1-2 for a long time. I felt comfortable out front. I wasn’t thinking they were going to catch, it was a nice steady stint.”

Ginetta’s case for the eight-hour Bahrain race will be helped by the system of LMP1 success handicaps, especially in the wake of Rebellion’s Shanghai victory.

As the last-placed car in the LMP1 standings, the #6 Ginetta remains the so-called ‘reference car’ with no penalties, while the Rebellion R-13 is set to be slowed by two seconds a lap after its win and the Toyotas will remain at the maximum penalty of around 2.7s a lap.

The #5 Ginetta, which has outscored the sister car by 15 points in the opening three races of the year, should be slowed by 1.02s a lap.

Robertson added: “Bahrain should really suit us. Big straights, the main straight, coming out of [Turn 2] and the back straight as well. It should really play into our hands.

“Obviously it’s double the distance this race was, but if we can iron out everything, everything’s got to be perfect in this championship, we can have a real shot at a big result there.” 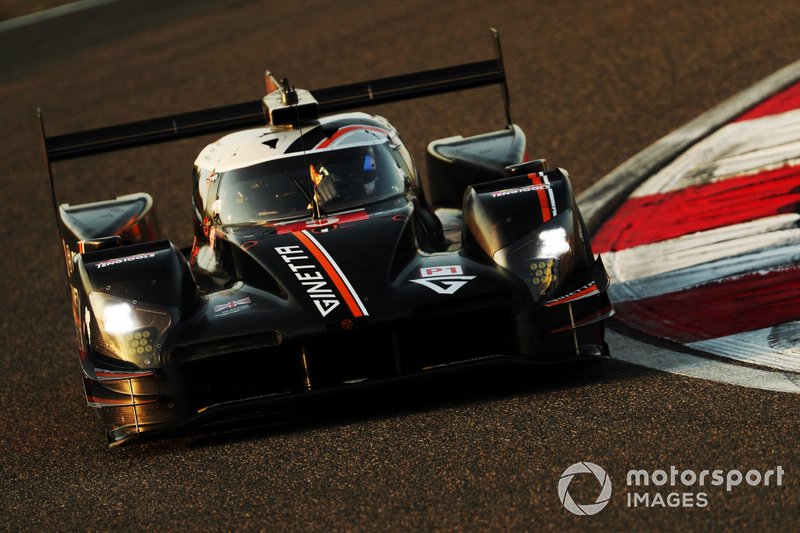 SMP Racing-backed driver Orudzhev agreed that the Bahrain layout should allow the Ginetta G60-LT-P1s to be “quite strong”.

“It should suit us because there are quite a few slow corners, which suit us, and not a lot of high-speed, where Rebellion is good,” explained Orudzhev. “And a few straights.

“When you see the first stint and we’re 20s in front of the Rebellion, it looks very promising. We see a lot of potential but we just need to find a way to use it.”

As well as the drive-through penalties, Ginetta lost time in the pitstops – giving away over 10 seconds per stop compared to Toyota – and also appeared to lack pace late in the race.

Asked to explain why Ginetta couldn’t replicate its rapid early pace, Robertson said: “Obviously the track evolved and towards the end the track was pretty treacherous. Even towards the end of my second stint, there were marbles everywhere. But I don’t think the pace was too bad.

“We just need to make sure everything in perfect: everything from pitstops, getting all the procedures right. We’ve just got to do our time in this championship and be ready to pick up any result we can.”

Orudzhev added: “We need to improve a bit our pitstops, that’s a bit frustrating as a driver. But the team will improve and get better and better every weekend.

“We had a clean race, so we can be at least satisfied with that. But we did lack a bit of laptime at the end of the race. The first stint was the strongest one and after that we faded away and we have to look into it.” 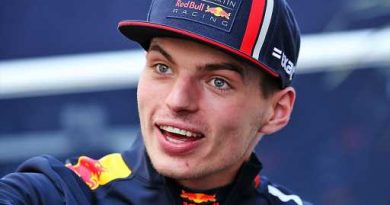 Youngest champ is 'special' but Max just wants a title 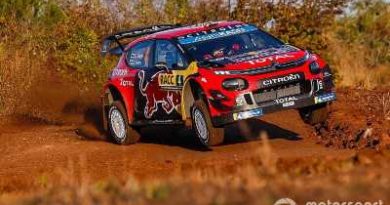 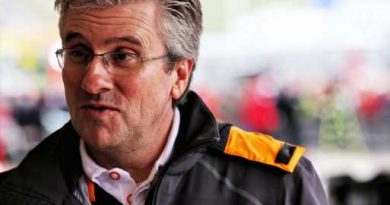