Gerhard Berger thinks that this season’s title fight between Lewis Hamilton and Max Verstappen is just what Formula 1 needed.

The battle between the Mercedes and Red Bull drivers has been an intense one, with little to choose between them at most race weekends and the pair coming together dramatically twice.

Berger isn’t interested in such takes though and thinks the focus should be on how good it all is for the sport.

“Everything is said already and for me it was a racing incident,” he said as per motorsport.com.

“If you want to say who could have avoided it more, maybe that was Max, and that is why he got the three places grid penalty as well.

“But much more important is that this is exactly what Formula 1 needs. This is racing. Finally we have two big guys racing each other, and it’s even better that they are from two different teams.

“Can you imagine what would happen if you had a third driver in a Ferrari fighting up front as well? You would have full grandstands and people watching it again.

“This is what Formula 1 was looking for, for so many years. It is so important for the sport to have these kinds of things.”

With just eight rounds of the campaign to go, who will prevail is anyone’s guess, with the Dutchman currently ahead in the standings by just five points.

Given how dominant the Brit has been for so long, Berger would rather see the Red Bull man triumph.

“I think for the entire sport it would be good to have a change,” he added.

“But having said that, it is also great to have Lewis Hamilton still performing as he does after so many years, still having that killer instinct and having the discipline for so many years.

“I would also love to see Lewis becoming the greatest of all time, so it is really difficult to give you a straight answer on this one.

“But we have seen Lewis winning four championship in a row, and we all know that Max Verstappen is a superstar by now as well. So it would be great to see the young guy come out on top.”

Is Russian Grand Prix about damage limitation for Red Bull? 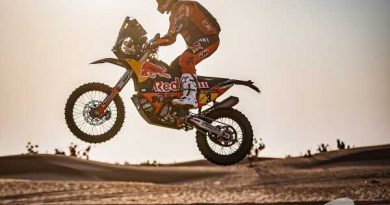 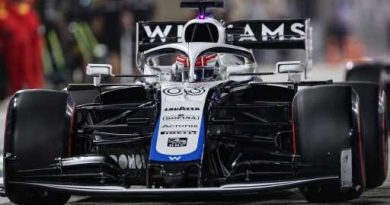