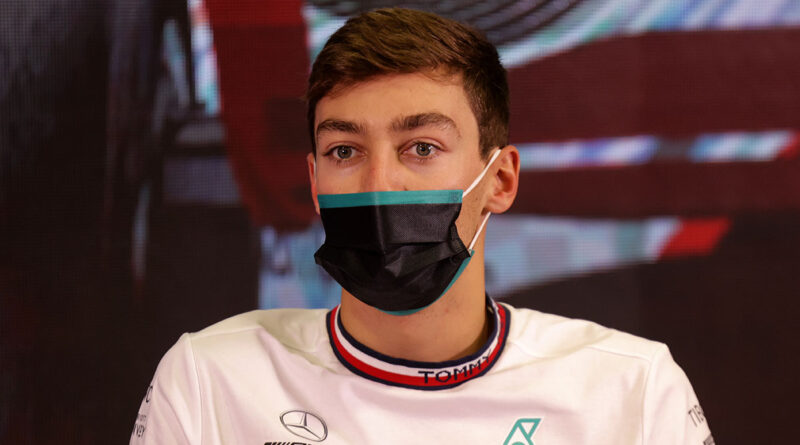 George Russell feels like he has to change absolutely “nothing” as he adapts to becoming Lewis Hamilton’s team-mate for the 2022 season.

This campaign will represent a major but very well deserved step up the grid for the 24-year-old who had more than earned his stripes in his three years with Williams, which was predominantly spent racing back markers.

The 2020 Sakhir Grand Prix also showed that Russell was more than ready to rise to the senior team, narrowly missing out on pole position and incredibly unfortunate not to win when standing, or should that be sitting, in for Hamilton when a positive Covid-19 test ruled him out.

But now being a Mercedes driver is a full-time job for Russell and, given the big step up he is making, it is not completely illogical to think that he may be making some tweaks to his preparation and process.

However, Russell is very much adopting the ‘if it ain’t broke, don’t fix it’ approach and trusts that the methods used to get him into his lofty position can be the same ones that help him integrate into life racing against Hamilton.

“The answer is nothing because the process and the routine I’ve had up until this point is what led me to get this drive in the first place,” Russell said when asked what he would be doing differently this year, as quoted by RacingNews365.

He added: “If I feel like I could be doing more this year, I would have been doing it anyway. I think it’s important not to over-analyse, or not to change too much of a system that has been working for me.

“It may be very different for someone else but, for me, I feel like it’s working and I want to continue what I built over the past four or five years.”

Hamilton edged out Russell at the top of the timesheet in the first three days of unofficial testing at Barcelona.

Though very little can be made of that, Russell thinks there is one thing for sure…and that’s we can expect to see upgrades en masse in Bahrain testing ahead of the season opener on March 18-20. 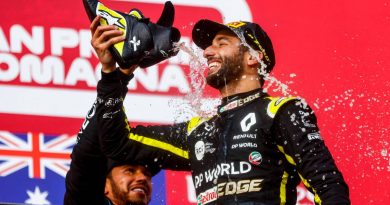 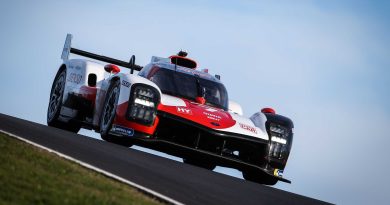 How the New Hypercar Class Differs From LMP1