Home » George Russell: The biggest mistake of my career 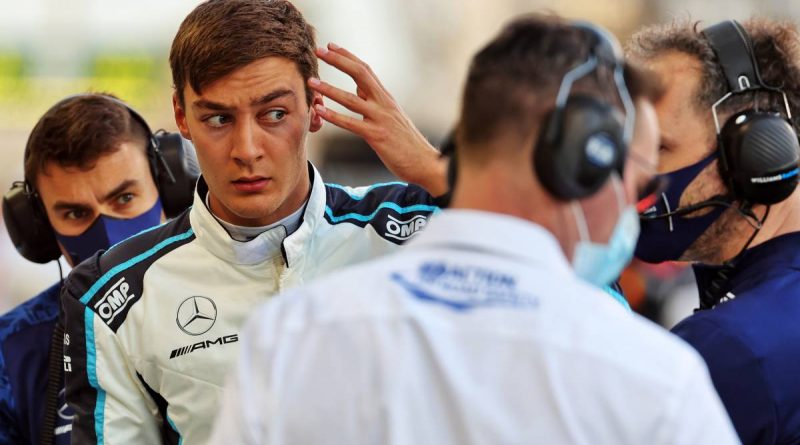 Crashing behind the Safety Car at Imola last season, George Russell is intent on making amends for what he bills as the “biggest mistake” of his career.

Competing in his second season but still without a single point on the board, Russell was in the fight for a top-ten finish at the 2020 Emilia Romagna Grand Prix.

And then it all went horribly wrong.

Trying to get heat into his tyres as he followed the Safety Car, he speared off the track going downhill into Acqua Minerali and crashed into the barrier..

A gutted Russell was photographed crouched down on the grass, his unhappiness obvious.

Five months later the 22-year-old is back at Imola, and he’s determined to make amends.

“I made what is probably the biggest mistake of my career at Imola in 2020 when crashing under the Safety Car,” he said.

“It’s a track where, if you make a mistake, you’re out. But that’s what racing should be about!

“I’ll look to try and rectify my mistake from last year with a good result this weekend.”

It was heartbreaking to see George crash under the safety car at Imola last season, but he was going so well and threw points away.

He’d have learned hugely from this and he’ll be looking to put things right this weekend.#ImolaGP 🇮🇹 #F1 https://t.co/G0rpgUh9XC

Drivers past and present rallied around Russell at the time of his crash with Lewis Hamilton one of the first to console him.

“George, you were giving it your all,” he wrote on social media. “It’s OK to make mistakes and it’s OK to feel the pain. I’ve made more than I can remember.

“You’re great bud. Keep your head up and keep pushing, on to the next one.”

Mark Webber said such mistakes are “all part of the polishing and continuing to lift the bar” while David Coulthard said it is a “small blip in a long career ahead of you in F1.”

Russell is looking forward to Formula 1’s return to Imola.

“Imola is a fantastic circuit; it’s very fast and you really need to be committed,” he added.

“It also has a lot of character that the newer tracks sometimes lack, and you feel that when you’re bouncing over the kerbs.

“I’m very happy that the track is back on the calendar this season.”

Russell has yet to score for Williams but did bag three points last season when he filled in for Hamilton at the Sakhir Grand Prix. 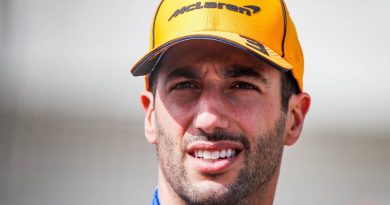 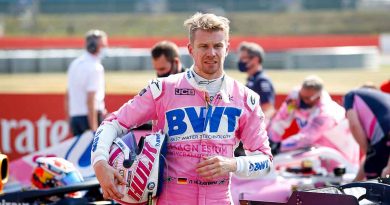 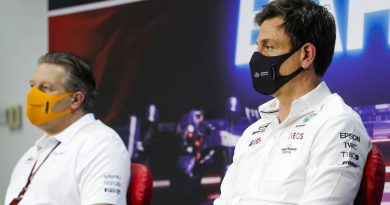 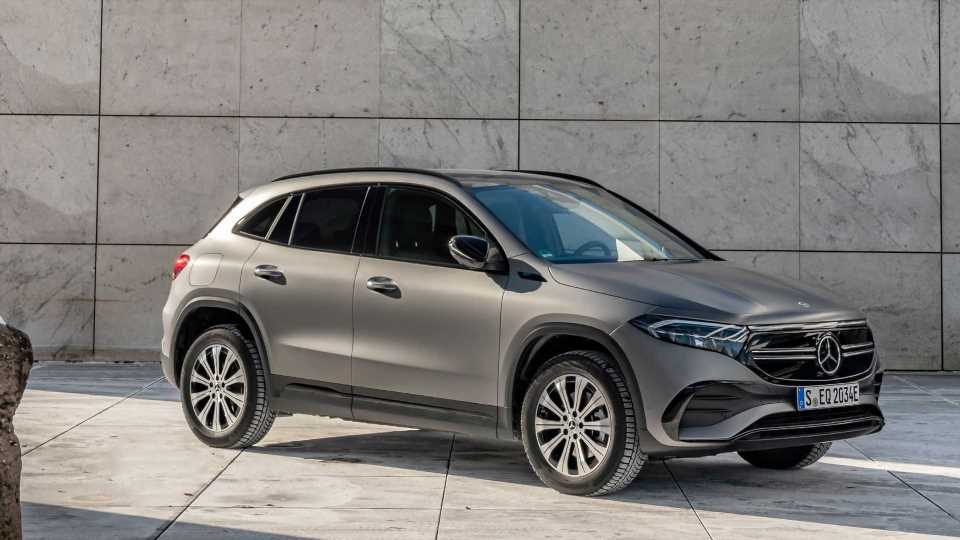 Bringing a Trailer? Here Are The Maintenance Tips Every Driver Should Know
Racing