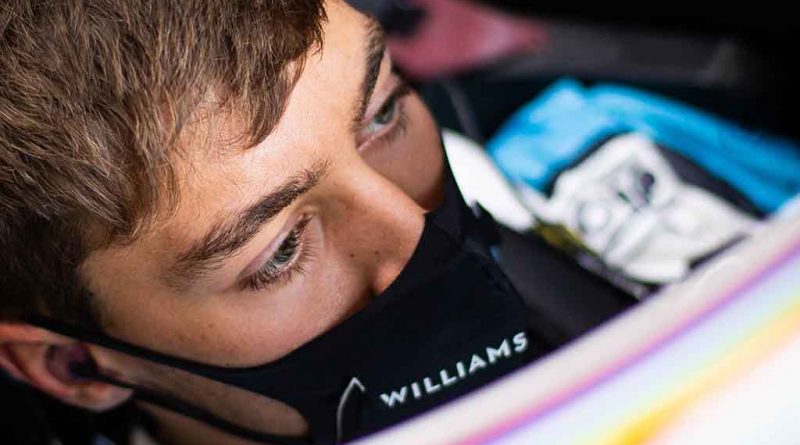 George Russell put in a storming drive during qualifying for the Styrian Grand Prix, earning himself P11 on the grid.

They say rain is a great leveler, and that presented Russell with his best chance yet to secure a first FP2 appearance for himself, and a first for Williams since Brazil 2018.

And not only did he escape Q1, he excelled, finishing the opening session in P12 before repeating it in Q2, only 0.008s slower than Charles Leclerc who finished P2 last week at the season-opener, also held at the Red Bull Ring.

Leclerc’s three-place grid penalty then promoted Russell to P11 on the grid.

Unsurprisingly, Russell was delighted with his work.

“It felt incredible,” he told reporters after qualifying.

“It was a real buzz driving – I was giving it everything I had. If somebody said we’d have been a tenth away from the Ferraris [to get] into Q3, there’s no way I would have believed it.

“I had a lot of fun out there, I’m really pleased for all the guys you know. It’s not quite our true pace, but for all of the hard work of the mechanics, the engineers, who come week in week out, to get this result is a real boost for all of us.”

Asked if he had put his faith in the FW43 to guide him through the treacherous conditions, he replied: “I did – I really did.

“It was very tricky, I couldn’t see at a lot of points. I was asking my engineer where cars were because I was just keeping it flat on the striaghts when I couldn’t see anything.

“It was great. I’m really happy. Let’s see what we can do tomorrow.”

Russell also maintained his record of never being outqualified by a team-mate in Formula 1, after Nicholas Latifi’s valiant effort earned him P18.

Williams surprisingly were actually disappointed to miss out on Q3 though.

“We actually said on the pit wall during Q2 that, yes, we need to look at getting into Q3,” Williams’ head of vehicle performance Dave Robson told Motorsport.com.

“That’s obviously the aim, but we didn’t want to lose sight of the fact that we were still fighting for 11th, 12th, or 13th, which would be really valuable for tomorrow. So yeah, it’s frustrating to miss out by such a small margin.

“But I think when we look back, and we’ll do it properly at the beginning next week, I think we did pretty much everything we could.

“He [Russell] had good [track] position, and we got the engine turned up at just the right time, as we can’t run in max power mode every lap as the battery goes flat, so I think we got it just about right.

“In those conditions though, I’m sure George knows where he could have gained a bit of time and we could have been slightly better with the tyres I’m sure. So it is frustrating, but I think on the whole we did a very good job with what we had.”

The Briton will now have his sights set on scoring his first points in Formula 1 with a top-10 finish in Sunday’s race. 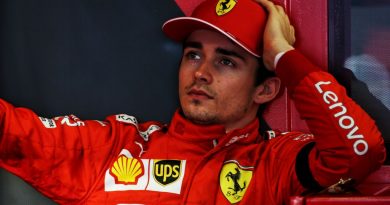 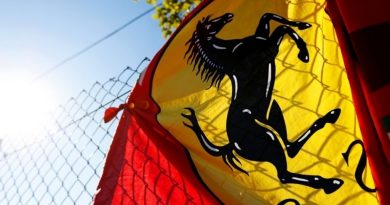 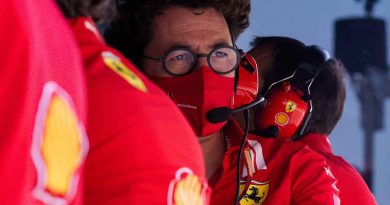