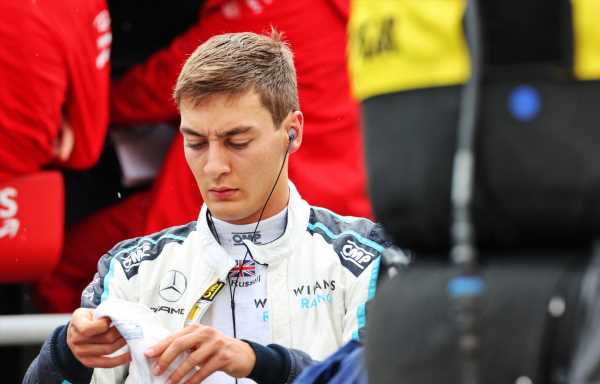 After three years of finishing at the bottom of the log, George Russell feels P8 would be a “fair” result for Williams.

Two and a half years after joining the Williams team, Russell finally broke his duck on his 48th race start with the Grove team.

The Brit brought his FW43B home in eighth place at the Hungarian Grand Prix, one position behind his team-mate Nicholas Latifi.

The team jumped from zero points to 10, two more than they had scored the previous three years combined.

The points put them ahead of Alfa Romeo on the log, improving from ninth to eighth.

Russell is hoping to build on that in the second half of this season as Williams look to keep Alfa Romeo at bay.

The Brit, who is heavily linked to a move to Mercedes for 2022, told GPFans Global: “For me, I just want to have a really strong second half [of the season].

“I want to bring this team up to eighth in the Constructors’ because that’s what I feel we’ve got a chance of fighting for.

“We don’t deserve to finish last in the Constructors’ championship.

“If we finished eighth that would be fair. If we were to finish ninth, I think that’d also be fair.” 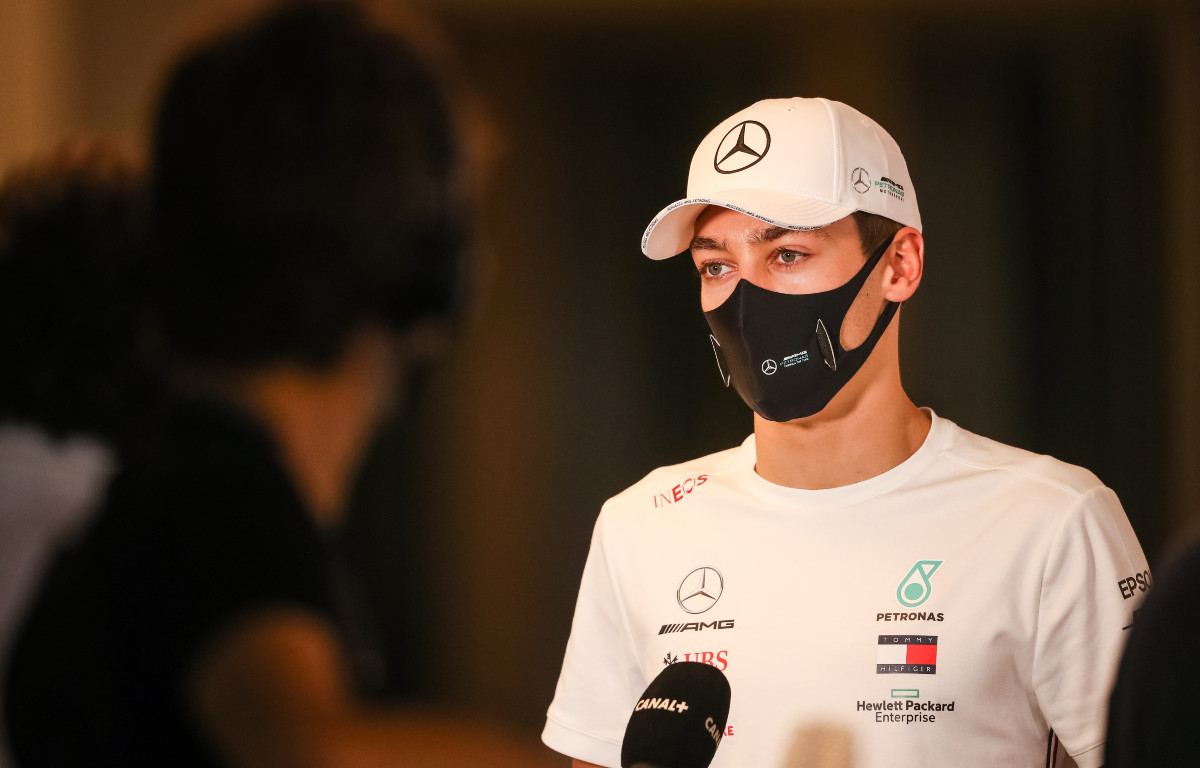 Prior to the Hungarian Grand Prix, Russell had several near misses with Williams, two of which were at the Imola circuit.

Following on from last year’s race at the Italian track, a race in which he spun while running inside the top ten, this year he crashed into Valtteri Bottas as he tried to take P9 off the Mercedes driver.

Throw in a hat-trick of P11s, and the Brit concedes “that’s the nature of sport.

“Not always the best or the worst finish ahead of or behind the others. It’s all to play for.

“Personally, I just want to go out there and make sure I get to the end of the season and say, ‘I gave it everything I’ve got, and that was the maximum we could have given this season’.” 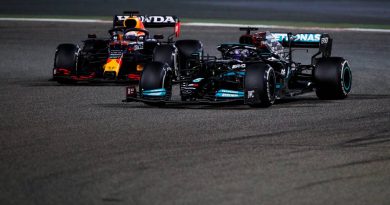 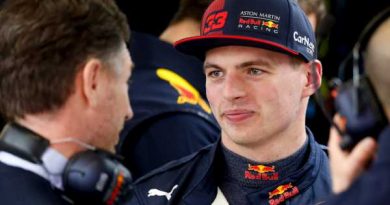 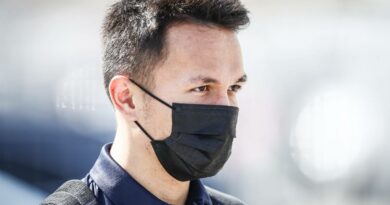