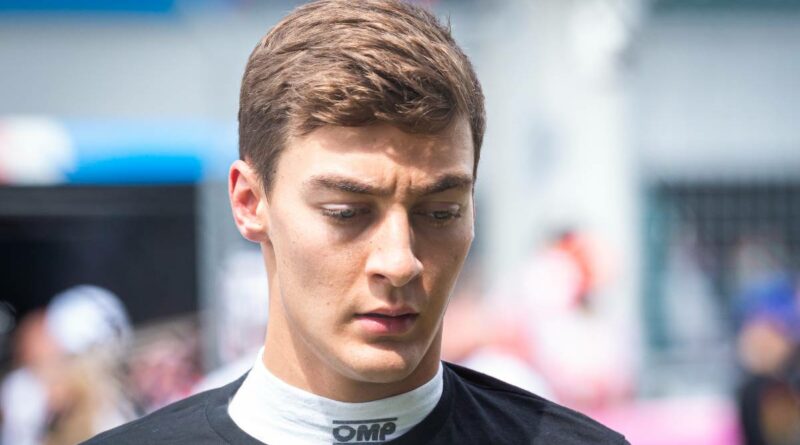 Jost Capito thinks Williams’ pre-race scare at the Austrian Grand Prix was a symptom of George Russell being “over-sensitive” about his FW43B.

Russell was literally on his way to occupying his highest grid position for Williams in his third season with the team, P8, at the Red Bull Ring when he reported a suspected problem with the rear of the car, saying he was “100%” confident there was an issue.

But when he arrived at the grid nothing untoward was found, the Briton was able to take the start as normal and it was only in the closing stages he was passed by Fernando Alonso to miss out on his long-awaited first Williams point.

A week earlier, Russell also had a bright chance of a top-10 finish from P10 – promoted one grid place due to a Yuki Tsunoda penalty – but had to retire the car at the halfway mark due to a gremlin.

Capito, the Williams team principal, suspected that disappointment may have been in the British driver’s mind on his way to the grid.

“I think he was a bit over-sensitive and a bit nervous,” said Capito of Russell, quoted by Motorsport-total.

“Nothing was shown to us on the data and nothing to be seen when we looked at the car. He also didn’t report anything during the race. There was nothing there.”

Gave it everything but we couldn't quite hold on for the point. Respect to @alo_oficial for a tough, clean battle. Let's hope it's the first of many. pic.twitter.com/L5cJNbXDBj

The 62-year-old German, who recently added team principal to his CEO job title when Williams dispensed with Simon Roberts’ services, said the fact there was disappointment at finishing 11th was testimony to Williams’ progress compared to the past couple of years.

“I am very happy that everyone is disappointed because four weeks ago, everyone would have cheered for 11th place,” added Capito.

“Twelfth place in France was fantastic. To be disappointed with 11th place now shows the team’s fire and the enthusiasm the team has.

“If we had said before this triple-header what we would achieve there, everyone would have declared us crazy. Now we are even disappointed! I think that shows the way we are going as a team.”

Next up is Williams’ home race, the British Grand Prix, but Capito fears the FW43B will be affected by the wind blowing across the open expanse of Silverstone.

“It will be very difficult to stay there [challenging for points],” said Capito.

“It will depend a lot on the weather conditions. Everyone knows the wind at Silverstone can be very tricky.

“If it’s very windy, we get into trouble. If it’s not too windy, we might have a chance to be somewhere close to where we were.” 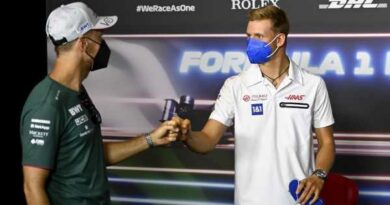 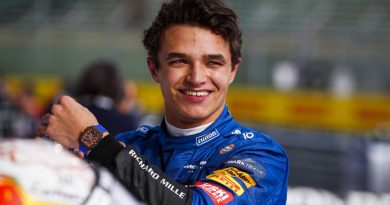 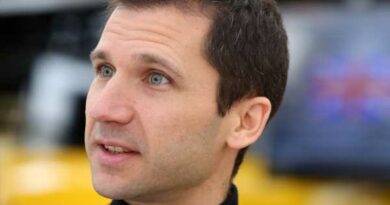