Home » Racing » George Russell: Nice to not be talking about 'P19' 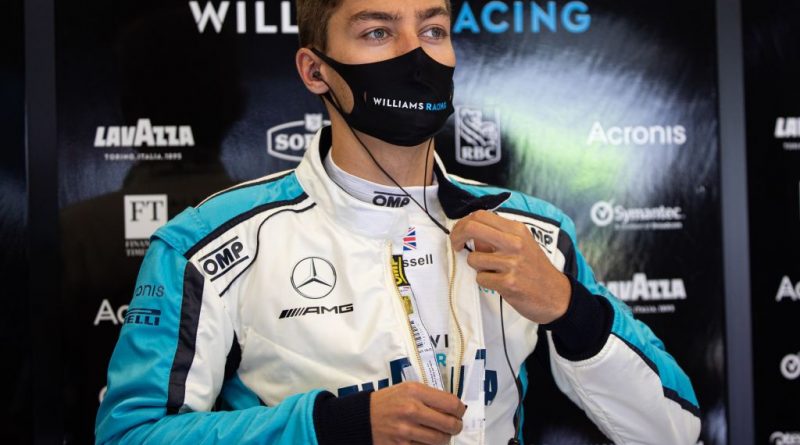 George Russell’s qualifying performance in Austria “exceeded his expectations”, and he said it was nice not to be talking about “P19”.

Last year in Russell’s rookie season he was able to outqualify team-mate Robert Kubica a perfect 21 times in the season, sadly such was Williams’ poor pace it was always for P19.

But at the 2020 season-opener in Austria he came within a tenth of making it into Q2 for the first time in his career, securing P17 on the grid.

And that result certainly “exceeded” his expectations.

“I think less than a tenth away from Q2, and this time pure pace, I think that’s the pace of the car, it is positive,” he told reporters at the Red Bull Ring.

“I’m a little bit gutted that we didn’t just creep in.

“I think we had the potential if I’d have had a slipstream, but nevertheless pleased with the result.

“I got a really good slipstream from Alex [Albon] in the previous session, but as the track obviously improved I went quicker overall, but I lost two tenths on the straight.

“If everyone had the perfect slipstream then maybe they would have all have been in the same position, but it’s nice to be here and not saying another P19.

“To be honest it exceeded my expectations.

“I knew we had a made a step forward, but I honestly didn’t think we would be in this position.

“I thought we would still be on the back row of the grid so I’m pleased, I think we did a very good job as a team to get the most out of our car.”

Russell’s Williams team-mate Nicholas Latifi suffered a spin during FP3, but was able to get out there to compete in his first F1 qualifying session.

And although he was the slowest of the 20 drivers, 0.6s adrift of Russell, he was happy with his pace.

“Honestly I’m pretty pleased with how it went, considering how this morning started,” he said.

“A silly mistake just caught me off guard and I didn’t get the laps to prepare myself for qualifying.

“I’m pretty happy with the pace, and more so because there is still some time left in me and the car.”

Asked what caused his crash at Turn 1, Latifi said: “The exit kerb is quite a tricky one, I look back at the video and I did get my snap before the kerb.

“Maybe it’s just a bit of rush having been out of the seat for so long, for sure that plays a part.

“I saw a video of [Sergio Perez] going through just before and a big puff of smoke, so I was told that maybe there could have been oil down.

“But irrespective something that shouldn’t have happened and it put me on the my back foot going into qualy.” 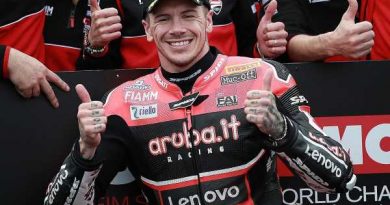 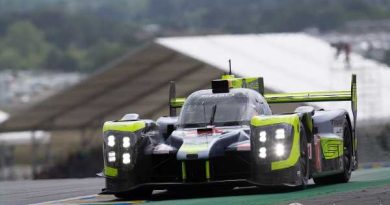 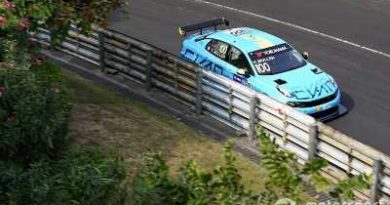