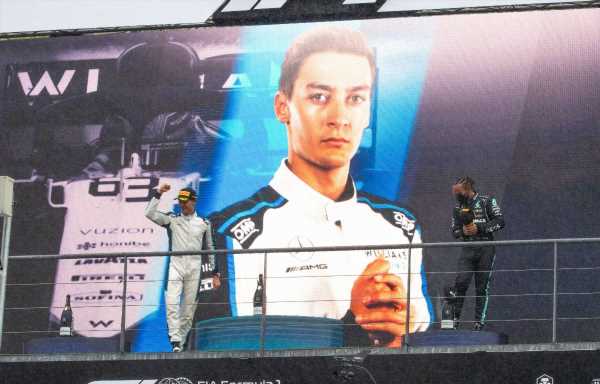 George Russell was trying his best to keep all information guarded, but did divulge that he knows his team for 2022.

The Mercedes-backed driver is in the final season of his three-year deal at Williams, and while the Grove outfit are not ruling out retaining his services, it is looking more and more likely that he will earn that call-up to Mercedes, in place of Valtteri Bottas.

Rumours have persisted that Bottas is on his way to Alfa Romeo or Williams, and now that Alfa Romeo’s Kimi Raikkonen has announced his retirement, it means that a seat will be available at both teams regardless of Mercedes’ decision.

Russell initially was not going to give anything away, telling reporters at the Dutch Grand Prix: “As it currently stands I have no news to announce really, the same position as we were in Spa.”

But, after digging a little deeper, it turned out that Russell indeed knows the decision which will make major news when it becomes public.

“Yes, I know where I’ll be driving next year,” he said with a smile.

Russell said he was “verbally” informed of his future “before Spa”.

“I’m not going to sit here and lie and not say the truth. The truth is there is nothing to announce,” he added.

“But, as I said, I’m aware of the situation, of where I’ll be racing next year, and I was informed just prior to Spa.” 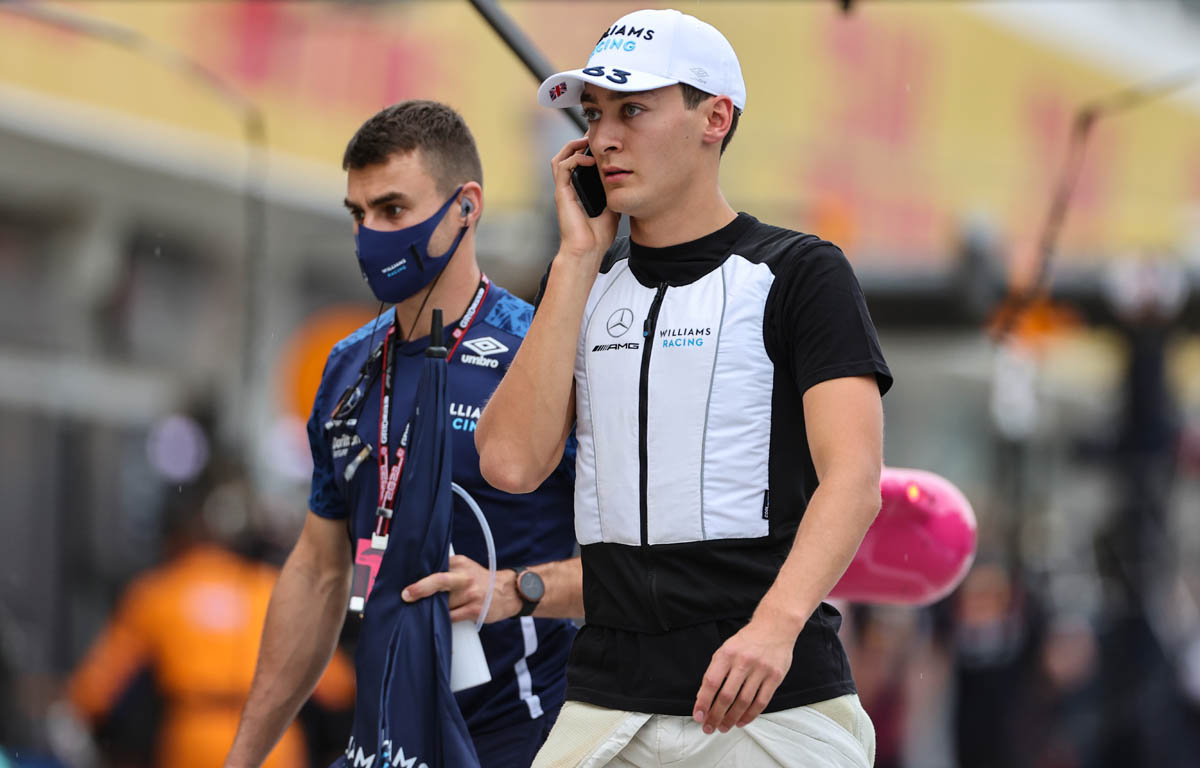 Russell does have prior experience in a Mercedes, that arriving at the 2020 Sakhir Grand Prix.

That opportunity though saw him replace Lewis Hamilton who had tested positive for Covid, whereas if he landed the seat for 2022, Hamilton would be Russell’s team-mate.

Russell has regularly referred to seven-time World Champion Hamilton as Formula 1’s “greatest of all time”, a competitor for whom he has great “respect”.

But, by repeating those beliefs, he does not want that to be read into as a clue to where he will be driving in 2022.

“As I’ve said a number of times over the past three years, I’ve a huge amount of respect for Lewis and everything he has achieved,” said Russell.

“I’ve seen him working incredibly hard with the engineers when I was there as a junior driver, and that he definitely doesn’t just rely on his immense natural talent. He goes above and beyond to try to find the extra bits.

“But don’t take anything from me saying this now because these are the same things I’ve said the past three years.

“Lewis is the greatest of all time and it would be a huge opportunity to go alongside him and learn from him.” 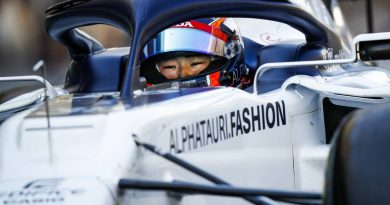 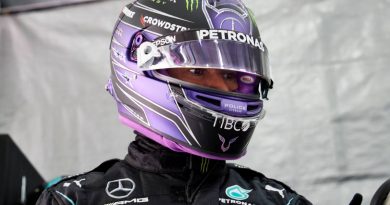