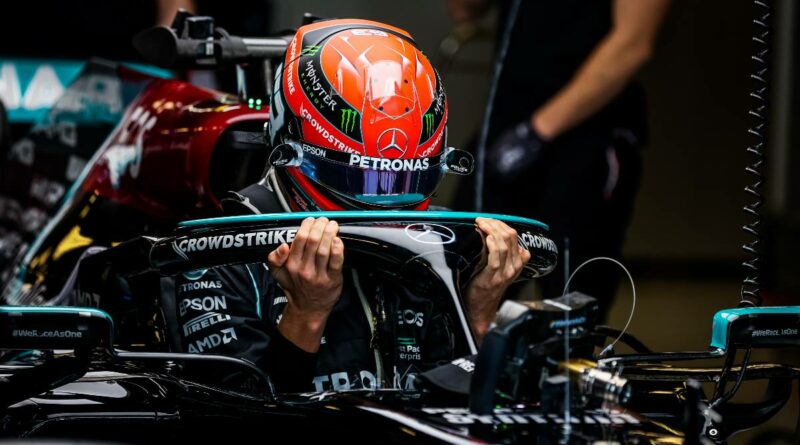 Ahead of a season in which Mercedes have promised George Russell equal treatment to Lewis Hamilton, Ted Kravitz says he “has to be going” for the World title.

This year Russell is stepping up to Mercedes having paid his dues during his three years at Williams.

The 23-year-old will partner Lewis Hamilton is what is expected to a formidable line up but one that already has Toto Wolff issuing warnings.

The Mercedes motorsport boss has made it clear that he doesn’t want another tense team-mate feud such as the one he had to deal with when Hamilton was team-mates with Nico Rosberg.

But, he added: “I think you have to respect also the other guy’s perspective, and ambition.

“We are not going to put a driver in the car who is not going to have the ambition to do as good as possible to kick his team-mate as hard as he can, win races and championships early too, and that’s clear.”

With the young upstart teaming up with the seven-time World Champion, former F1 driver turned pundit Davidson believes this is Russell’s opportunity to show the world just how good he really is.

In all honesty, we're a massive fan of this. 🤩 pic.twitter.com/Qy5pZA58hM

“It’s great to see, he’s so full of energy and this is his big moment, isn’t it?” Davidson said a special edition of the Sky Sports’ F1 Show.

“His chance to step into, hopefully for his sake, a car that can run right at the sharp end and with Lewis Hamilton as your yard stick, the best in the business to measure yourself against.

“There’s nothing more that a driver like George wants than to go head to head with Lewis with the same equipment, and this is the time you can really see if you’re good enough.”

Davidson added that Russell and Hamilton “will be racing hard, of course”.

Russell though, will be up against one of the best that Formula 1 has ever seen in his own team-mate Hamilton.

But, as Kravitz put it, Hamilton will also be facing a few trials of his own.

Not only does the seven-time World Champion have to put the Abu Dhabi controversy behind him, he also had to find a way to defeat Max Verstappen, and do that while dealing with Russell.

“That’s the other thing Hamilton has to deal with,” he added.

“He has to get over the pain of Abu Dhabi, and he needs to be reassured by the FIA that everything is going to be fair. And then he needs to deal with a hotshot new team-mate, and deal with Max Verstappen, who’s going to be high on confidence of course.

“It’s such a big job for Hamilton.” 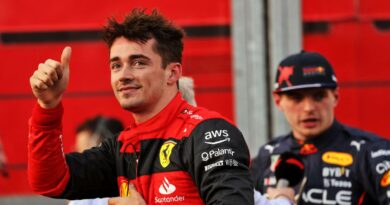 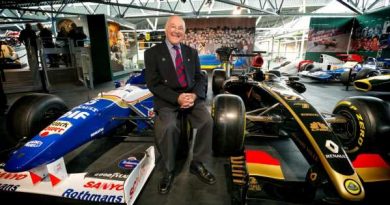 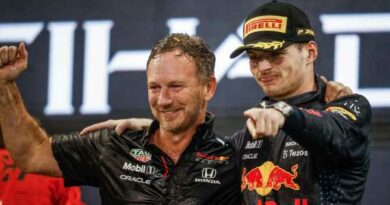 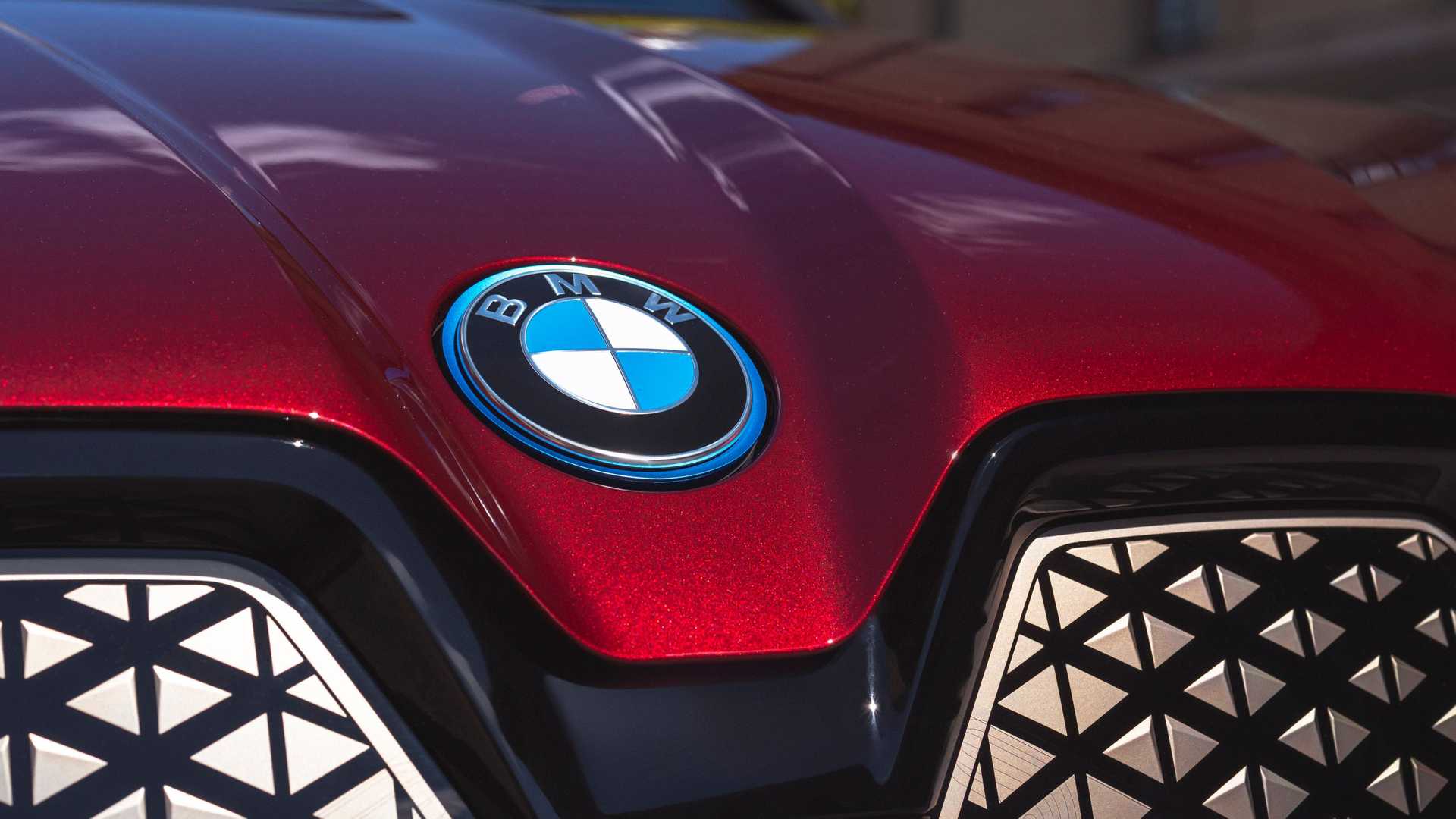 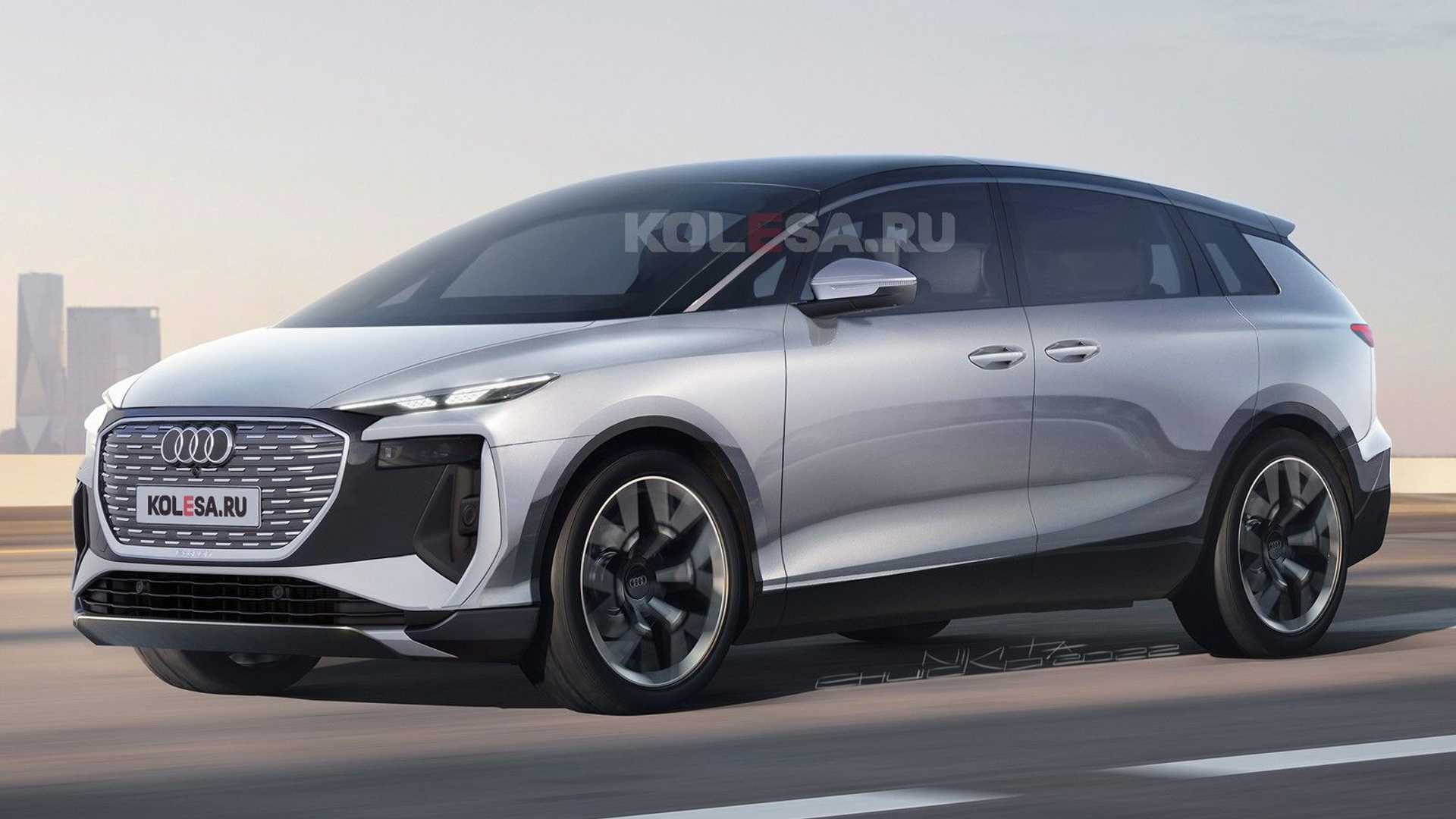 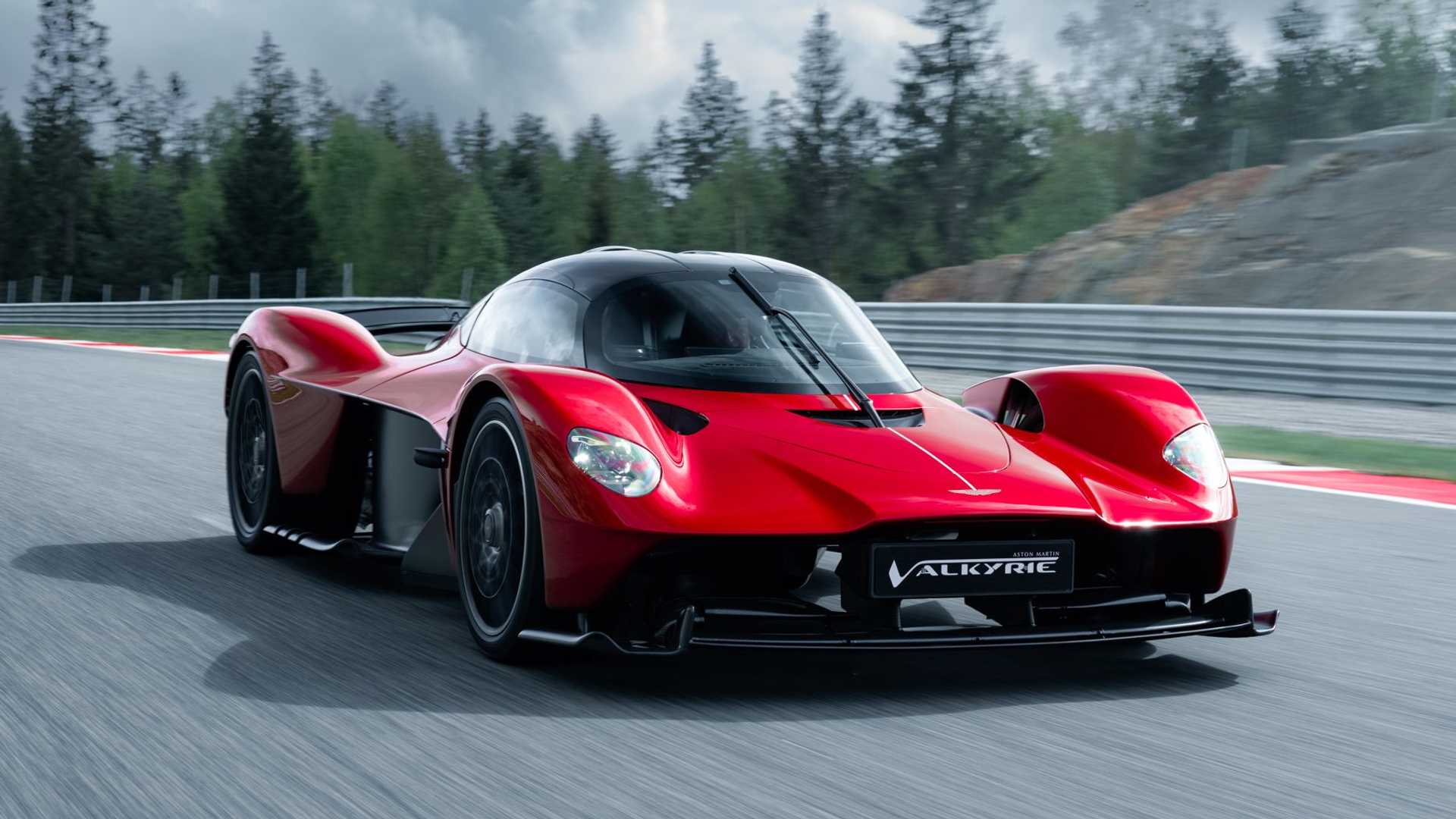 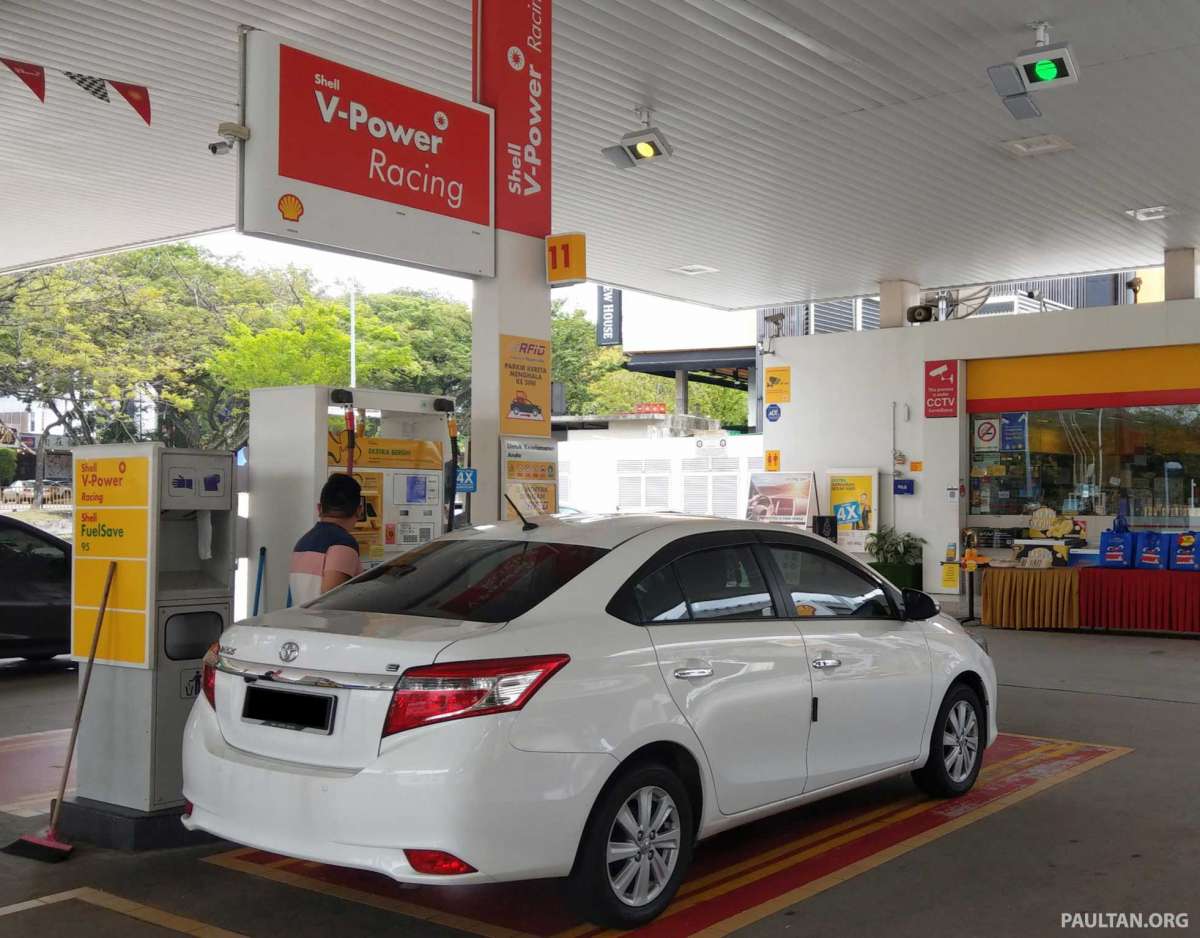 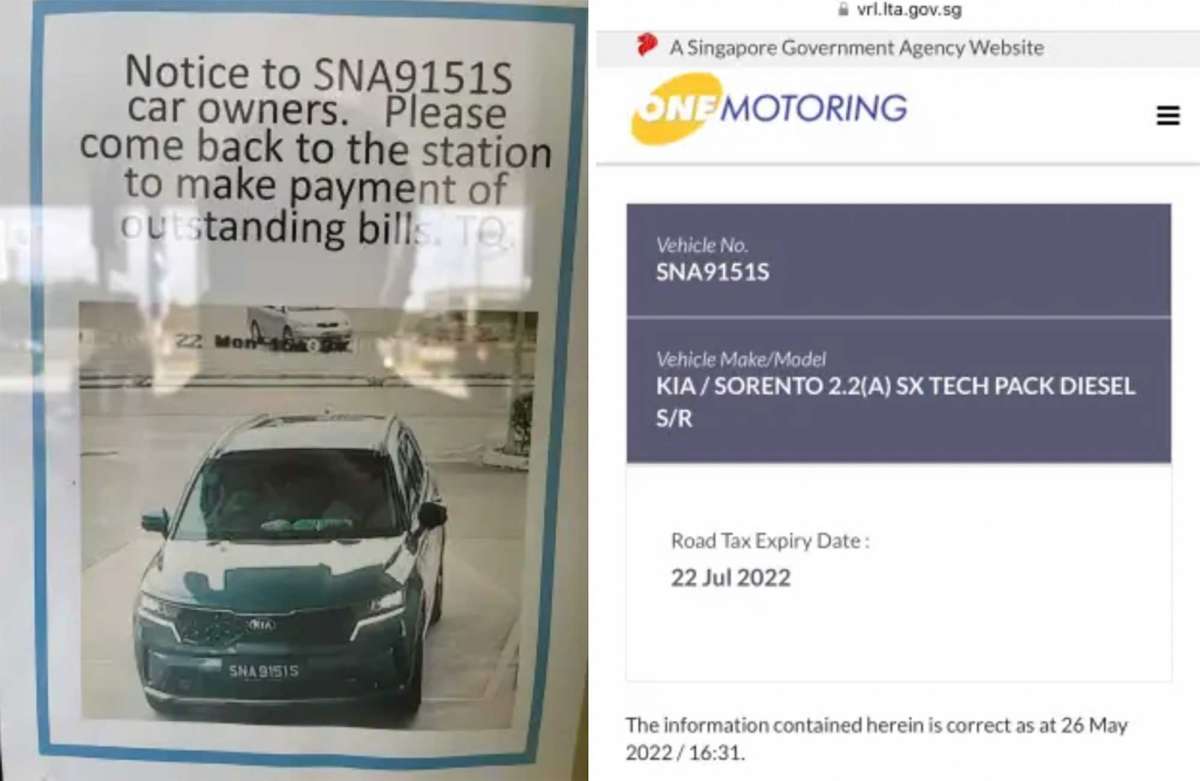